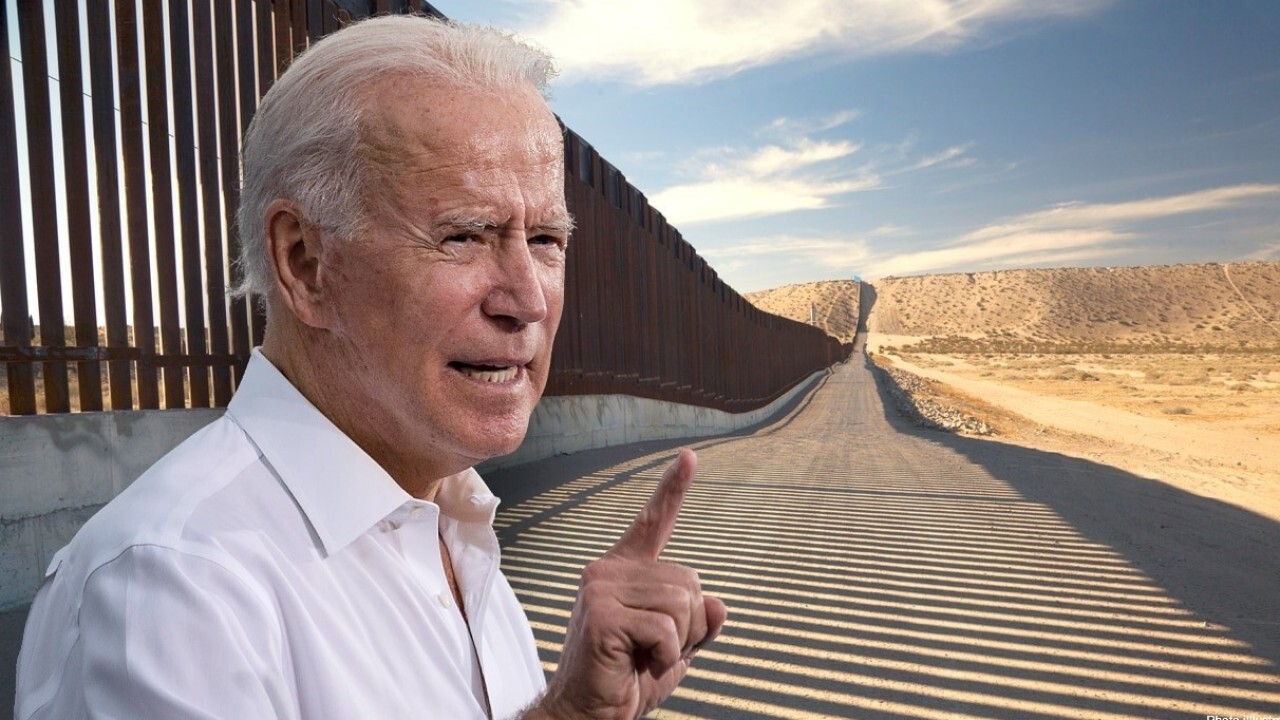 Texas Attorney General Ken Paxton on Wednesday forgave $29 million in unpaid bills as part of a lawsuit against Griddy Energy after an unusual snowstorm cut off power for millions of Texans in February.

Paxton brought the lawsuit against Griddy after the energy company charged "astronomical electricity bills" to customers after the storm and therefore "engaged in false, deceptive, and misleading acts," according to the lawsuit.

"My office sued Griddy Energy, under the Texas Deceptive Trade Practices Act, to hold them accountable for their escalation of last month’s winter storm disaster by debiting enormous amounts from customer accounts as Texans struggled to survive the storm," Paxton said in a Thursday statement.

Griddy is filing for Chapter 11 bankruptcy. As part of its bankruptcy plan, Paxton said the company will offer "releases to approximately 24,000 former customers who owe $29.1 million in unpaid electric bills."

"Griddy and my office are engaged in ongoing good faith negotiations to attempt to address additional relief for those Griddy customers who have already paid their storm-related energy bills," Paxton said.

The company said in a Feb. 19 statement that it is "committed to crediting customers for any relief received, dollar-for-dollar" and was working with the Electric Reliability Council of Texas and Public Utility Commission of Texas to do so.

The company will also release all outstanding payment obligations for Texans who could not pay their bills after the storm, work with the Civil Investigative Demand and address relief for Texans who already paid their pricy electricity bills.