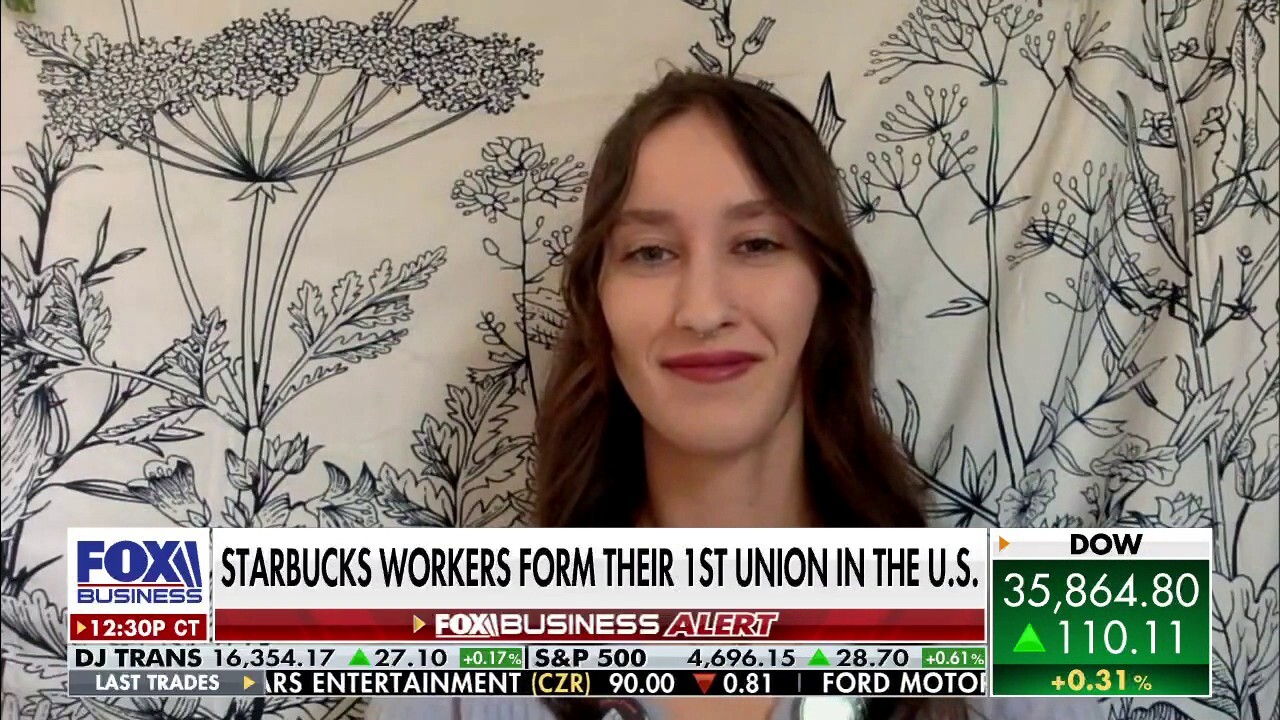 Starbucks employees want ‘more of a say’ in the workplace: Shift supervisor

Two Starbucks locations in Boston on Monday petitioned the National Labor Relations Board to hold elections to unionize, just days after a Buffalo, New York, Starbucks store became the first of the coffee giant's 8,000 chains to vote in favor of labor representation.

Organizing Starbucks employees from locations at 1304 Commonwealth and 277 Harvard Street in Boston sent a letter explaining their decision to Starbucks CEO Kevin Johnson, telling the chief executive that "like the partners in Buffalo, Arizona, and beyond, we believe that there can be no true partnership without power-sharing and accountability."

"We are organizing a union in Boston because we believe that this is the best way to contribute meaningfully to our partnership with the company," the letter states. "We want to ensure that our voices are heard and that we have equal power to affect positive change for our store, district, and company."

The employees go on to ask for Johnson to sign onto the "Fair Election Principals," in order "to provide a level playing field that will enable Starbucks partners to choose whether or not to unionize without fear of reprisal."

The Boston employees are seeking to vote on being represented by Workers United, a union affiliated with the Service Employees International Union – which is the same one the unionized Buffalo location joined. Another Buffalo store rejected unionization last week, while the decision at a third remains up in the air amid a conflict over voter eligibility.

The labor movement is hailing the Boston unionization as welcome momentum after Starbucks expressed resistance to organizing by its employees.

Ahead of the New York Starbucks' unionization votes last week, Johnson said in an interview that labor representation of the coffee chain's baristas "goes against having that direct relationship with our partners that has served us so well for decades and allowed us to build this great company."