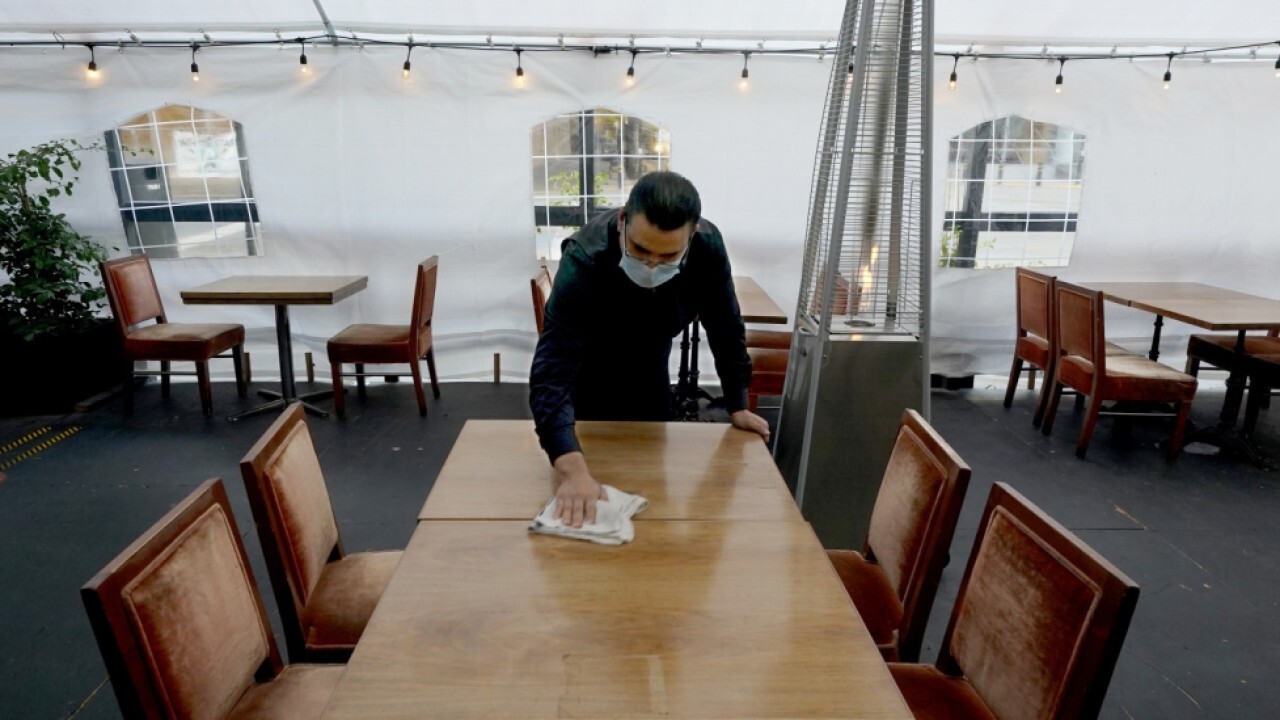 With Covid cases on the decline, many restaurants are opening back up to full capacity. Yet owners say they are struggling to hire new staff to keep up with demand.

FOX Business spoke with multiple restaurant owners across the country who say applicants, drawn by the lure of unemployment benefits and stimulus checks, have tapered off over the course of the pandemic and it remains unclear whether that trend will continue.

Tom Sacco is the CEO of Happy Joe’s Pizza & Ice Cream, a chain based in Bettendorf, Iowa – or as he calls it, “the heartland of America.”

“I can’t beg borrow or steal an employee. It’s that difficult to hire. And I’m in Iowa,” Sacco told Fox Business. “I’m not in New York or Los Angeles where there are millions and millions of people.”

Sacco said the company has had to put more funds into advertisements just to get people to come in and apply. He estimates that on average, about 50% of the employees that the company has hired do not work out.

Eric Slaymaker, the CEO and founder of Wingers Restaurant & Alehouse, based in Salt Lake City, Utah, says his company is in an “employment crisis.”

“It has been tougher and tougher to retain people,” Slaymaker said. “Just amazed it is so difficult just to even get applicants right now in the markets that we’re operating in. We’re struggling to do everything we can to be able to staff our restaurants.” 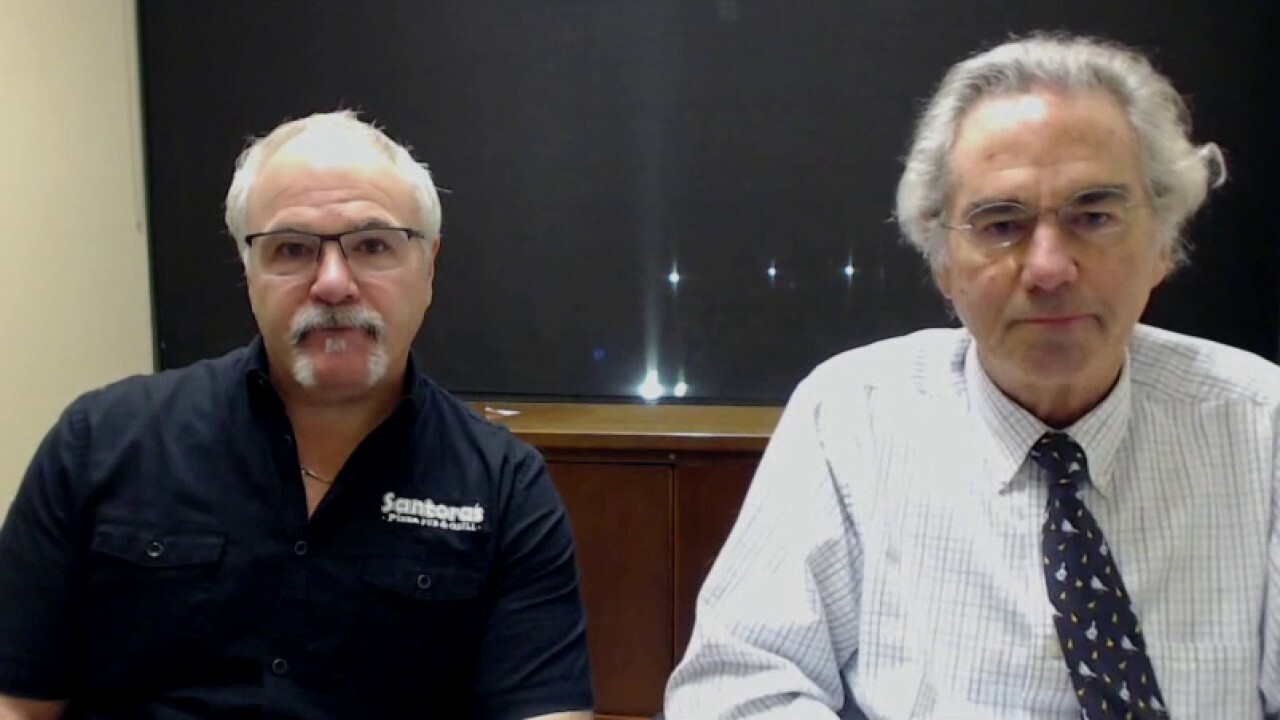 Slaymaker said his restaurants have had some success in retaining employees but getting applicants has been the primary struggle – something that is not unique to his company.

“Everybody we talk to in our markets is just dealing with the same thing,” Slaymaker told Fox Business.

Slaymaker said he hopes that as the pandemic fades away, restaurants will start seeing a reversal of this trend.

“We’re crossing our fingers that as things become safer and the vaccine gets out there, we hope that it’ll pry loose more workers who feel safe and feel like they want to get out and are comfortable working,” Slaymaker said.

Carl Howard, the CEO of Fazoli’s, a chain of Italian restaurants based in Lexington, Ky., blamed the lack of applicants on the unintended consequences of government decisions. He noted that in many states unemployment benefits can sometimes exceed minimum wage.

“That’s way above what we can really afford to offer. Where’s the incentive to go back to work?” Howard said. “If I was in my 20s and didn’t really have a career path laid out, I’d stay home and make the $18.80 an hour playing PlayStation until four o’clock in the morning.”

Howard predicted that this trend will continue until stimulus checks dry up and compel more people to return to work.

“I think we’ve overstimulated to the point where it’s causing problems,” he said.

Kyle Frederick, the COO of Bellagreen and Original ChopShop – both based in Dallas, said the challenge of hiring and retaining qualified people has become an “adage” for the restaurant industry, particularly amid the ongoing pandemic.

“Around the times of stimulus checks appeared to be when you’d see either a turnover or less applicant flow,” Frederick said. “Within the last four weeks where a stimulus check has been given out for a lot of families, it may be more money than they were even making at their job. So, they’re seeing it as an opportunity either not to work or go do something different.”

U.S. lawmakers passed a third round of stimulus checks in mid-March. The measure included $1,400 stimulus checks for many Americans, extended unemployment benefits at $300 a week through Sept. 6, and an expansion of the child tax credit.