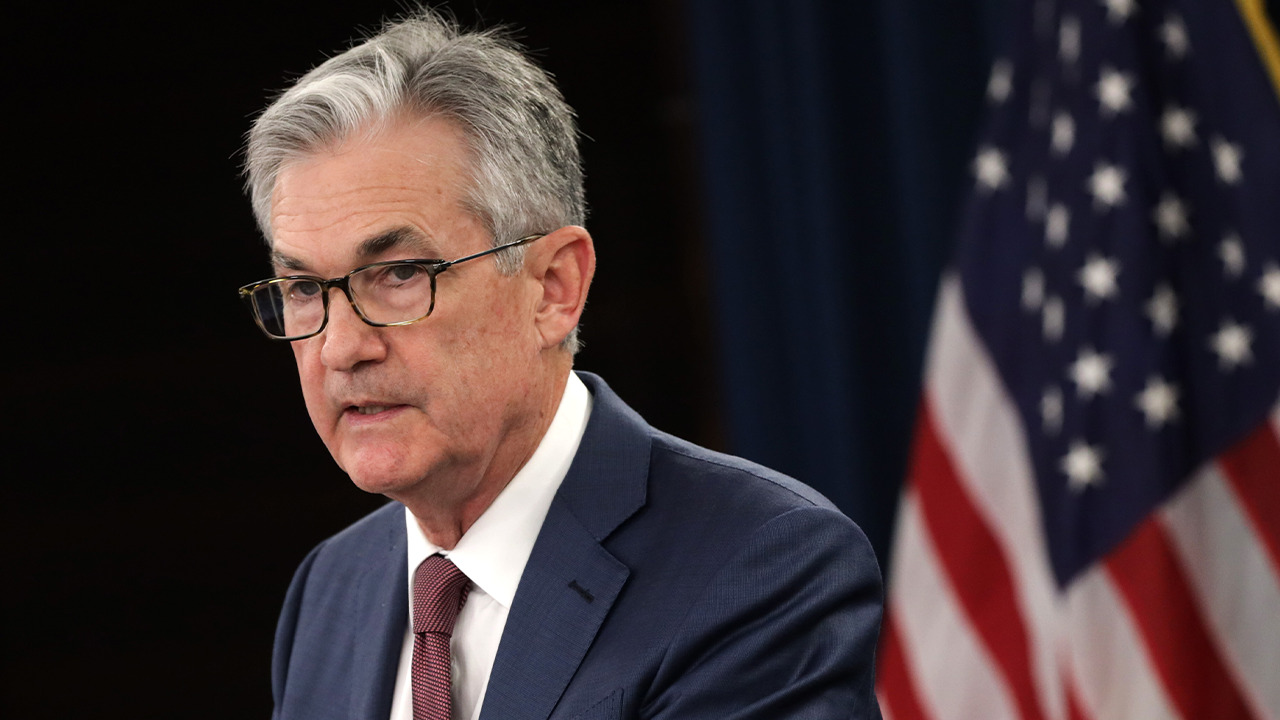 Federal Reserve Chairman Jerome Powell was confirmed by the Senate on Thursday for a second term heading the central bank and guiding U.S. monetary policy.

Job one remains getting a handle on inflation, which is at a 40-year high.

Last week, the Federal Reserve raised its benchmark interest rate by a half point for the first time in two decades as policymakers intensified their fight to cool red-hot inflation, a move that threatens to slow U.S. economic growth and exacerbate financial pressure on Americans.

The Fed's target for inflation has always been around 2%. Powell admitted the task of getting back to that point will not be easy, but he said it must be done.

"The process of getting inflation down to 2% will also include some pain, but ultimately the most painful thing would be if we were to fail to deal with it and inflation were to get entrenched in the economy at high levels, and we know what that’s like," Powell said during an interview on NPR's "Marketplace." "And that’s just people losing the value of their paycheck to high inflation and, ultimately, we’d have to go through a much deeper downturn. And so we really need to avoid that."

The Labor Department reported on Wednesday that average hourly earnings for all employees actually declined 2.6% in April from the same month a year ago when factoring in the impact of rising consumer prices.

"We thought that if the economy performs about as expected, that it would be appropriate for there to be additional 50-basis point increases at the next two meetings. But I would just say, we have a series of expectations about the economy," said Powell. "If things come in better than we expect, then we’re prepared to do less. If they come in worse than when we expect, then we’re prepared to do more."

Powell further admitted that some factors involved are out of the Fed's control.

"There are huge events, geopolitical events going on around the world, that are going to play a very important role in the economy in the next year or so," Powell said. "So the question whether we can execute a soft landing or not, it may actually depend on factors that we don’t control.".