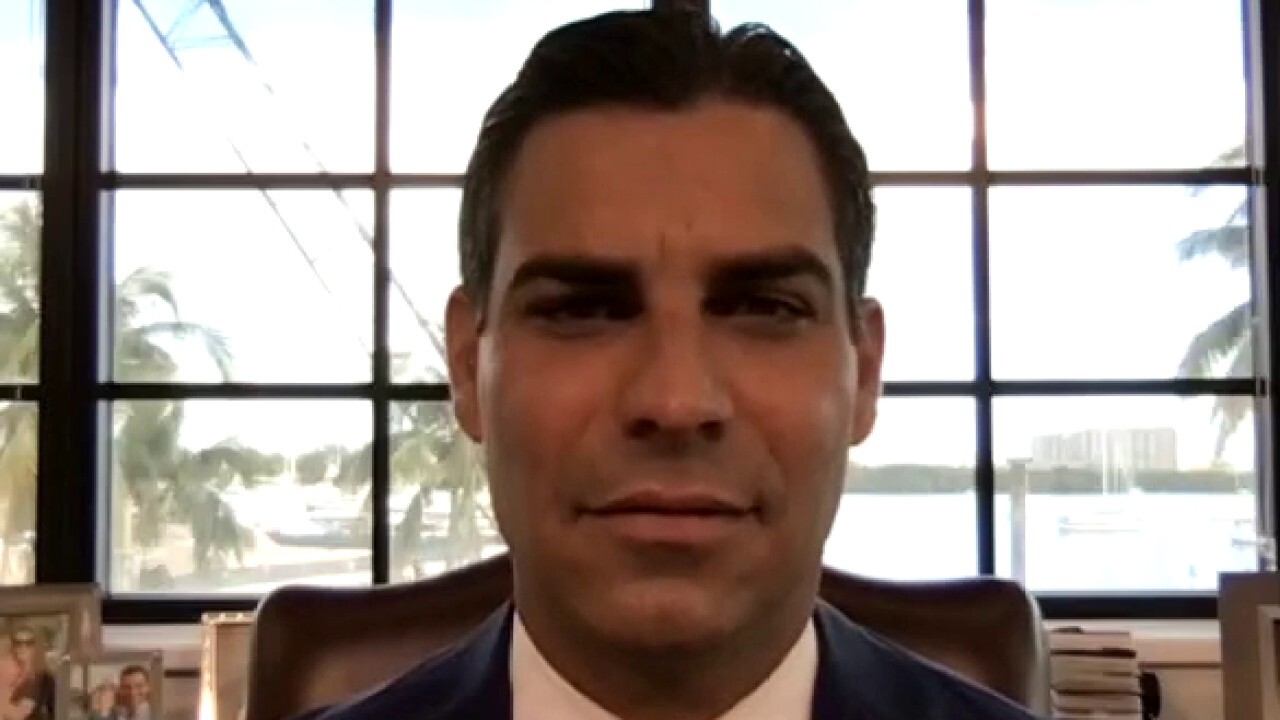 Miami Mayor Francis Suarez on Friday told FOX Business that he is “definitely open” to having a discussion with Tesla founder Elon Musk about bringing an underground tunnel to his city through The Boring Company.

Musk, now the richest person in the world with a net worth of $184 billion, tweeted that he spoke to Florida Gov. Ron DeSantis, R., about the idea earlier this month.

“If Governor & Mayor want this done, we will do it,” Musk wrote.

Suarez told “Varney & Co.” host Stuart Varney the fact that the governor and the county mayors from another political party are aligned with his vision “means that all the ingredients are in place to be able to have a very comprehensive conversation on this issue.”

His comments come as scores of people head to the Sunshine State to take advantage of the economic incentives, including lower taxes. 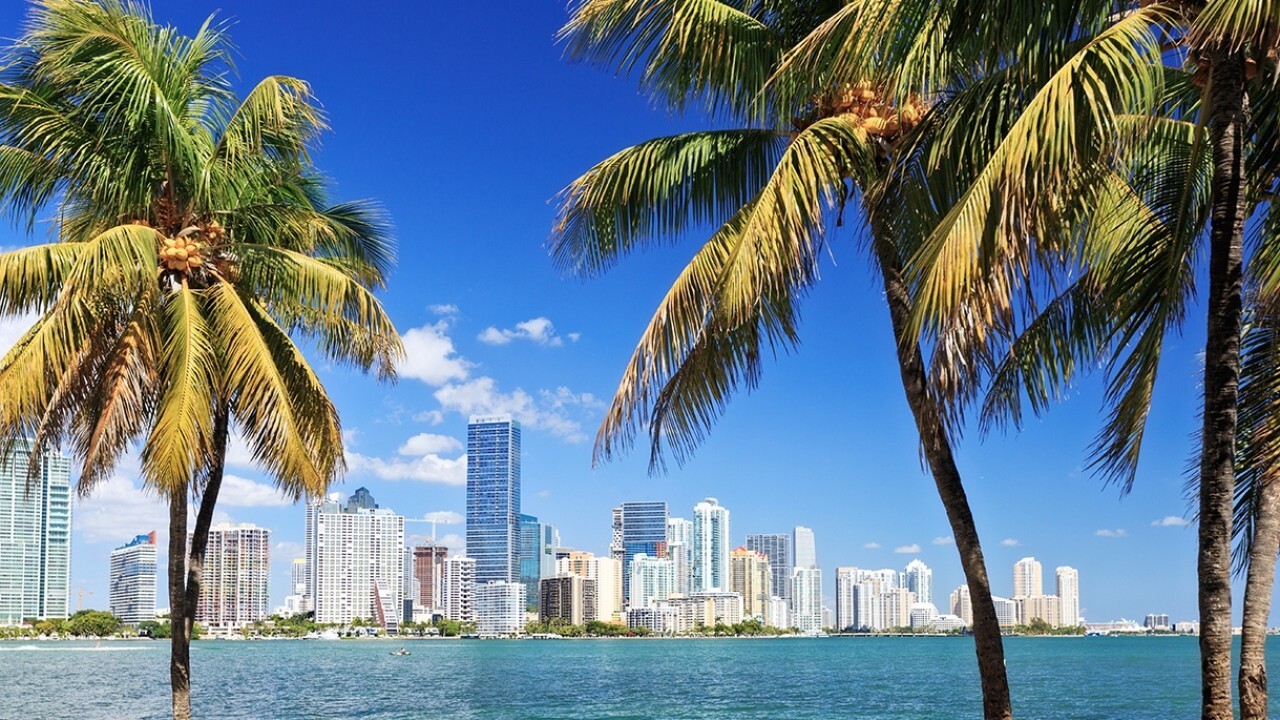 During an interview with Fox News’ Brian Kilmeade, Suarez said his city is booming.

Suarez said building a tunnel could potentially help “solve the transportation issue” in addition to having a positive impact on the environment.

Miami-Dade already has an underground tunnel, but it is only one mile long and came with a hefty $1 billion price tag. Suarez believes that Musk can use his project as a “very cost-effective” prototype for other cities and countries across the world.

“That's ... the beauty of the private sector ... They can do things like that and be innovative and creative in how they structure things,” he said.

According to The Boring Company website, tunnels cost between $100 million and $1 billion per mile to dig.