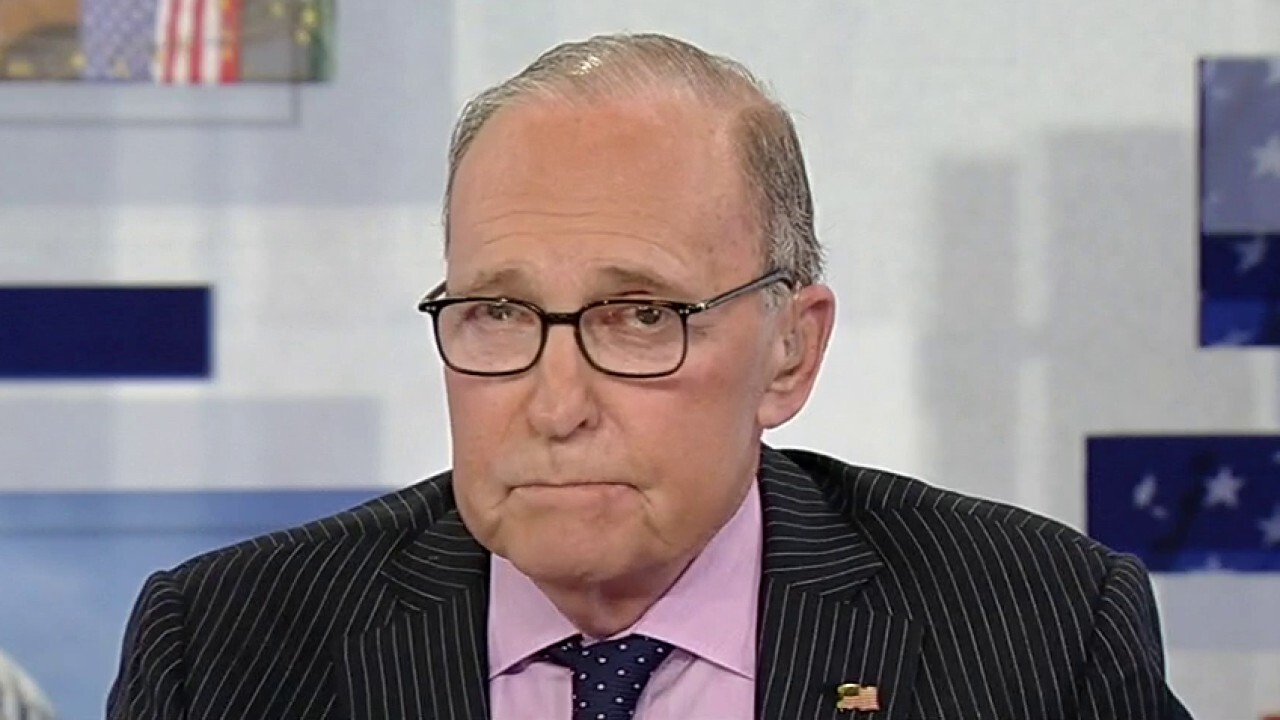 Federal Reserve Chair Jerome Powell, on deck for a second term, is promising he’ll keep clamping down on inflation.

"We will use our tools both to support the economy and a strong labor market and to prevent higher inflation from becoming entrenched," said Powell after President Biden nominated him on Monday for a second term while tapping Lael Brainard for the role of vice-chair.

President Biden, center, speaks as he announces that he is nominating Jerome Powell, left, for a second four-year term as Federal Reserve chair and Lael Brainard, right, as vice chair, the No. 2 slot at the Federal Reserve, during an event in the Sou

However, cooling off consumer prices, which rose 6.2% last month year-over-year, the fastest pace in 31 years, may not be that easy, according to Kevin Hassett, former chairman of the Council of Economic Advisors under the Trump administration.

Hassett, who worked closely with Powell during his tenure, described him as a "wise choice" to keep leading the central bank amid his commitment to battle inflation while keeping the central bank independent, yet he sees rising prices as the product of lawmakers who are playing with basic supply-demand economics.

"They’ve been putting the pedal to the metal on throwing cash at people, but at the same time, they’ve been attacking supply. They’ve been demonizing firms, threatening small businesses … paying people not to work, telling people they can’t work if they don’t have the vaccine. So attack supply and depress demand you get inflation," Hassett told FOX Business.

THE TRUE COST OF BIDEN'S BUILD BACK BETTER PLAN

He added that the cost of Biden's Build Back America plan is really closer to $5 trillion, as estimated by the Committee for a Responsible Federal Budget, higher than the $1.75 trillion explained.

As a result of the "spending explosion, tax explosion," Hassett argues the U.S. could be staring down double-digit inflation, similar to what former Federal Reserve Chair Paul Volcker battled in the 1980s when prices surged to 13%.

"You are looking at, kind of, Paul Volcker, early 1980s when the Fed had to cause a deep recession to stop this inflation."

In a new book, "The Drift: Stopping America’s Slide into Socialism", Hassett reflects on Trump’s "sensible" economic policies, which targeted Washington bureaucrats seeping into "every aspect of the economy" and "leading us down the path to socialism."

What can stop runaway inflation? One hope is Sen. Joe Manchin, D-W.Va., considered a moderate, who suggested in a tweet that fighting inflation take precedence over the trillions in spending being pushed on Capitol Hill.

"By all accounts, the threat posed by record inflation to the American people is not ;transitory' and is instead getting worse," Manchin tweeted Wednesday. "From the grocery store to the gas pump, Americans know the inflation tax is real and DC can no longer ignore the economic pain Americans feel every day."

Powell's and Brainard’s appointments are subject to confirmation, which both are expected to receive.