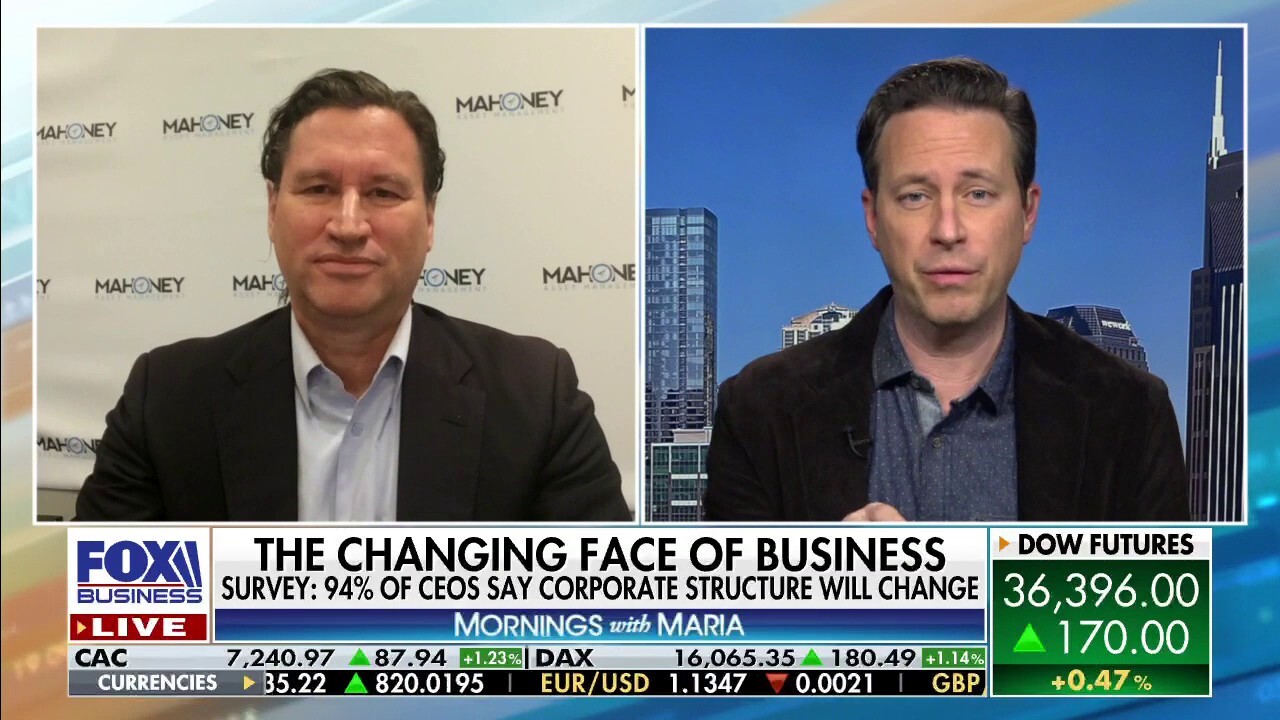 Survey: 72% of CEOs worried about losing their jobs amid business disruption

Nearly four out of 10 workers in the U.S. are looking to make a job switch in the coming year, according to a survey from Fidelity Investments, signaling that the Great Resignation might be far from over.

Fidelity's annual Financial Resolutions Study released in late 2021 found that 39% of employed respondents across all age categories are planning to get a new gig in 2022.

The logo of Fidelity Investments is seen on the front of one of the company's business locations. (Getty Images / Getty Images)

"Signs of the Great Resignation are definitely still present, particularly among younger generations," the study stated, noting that "almost half (47%) of the next generation who are currently employed say they are looking to change jobs in the year ahead."

"This is the first year we focused this much attention on the subject of job change for the Resolutions study," Stacey Watson, Fidelity's senior vice president of life event planning, told FOX Business. "Knowing there’s been a great deal of discussion around the Great Resignation these past few months, we wanted to get a better understanding around where people stood on this issue."

The survey responses also provided insight into why folks were mulling over their career options, Watson said.

Nearly four out of 10 workers in the U.S. are looking to make a job switch in the coming year according to a new survey from Fidelity Investments. (iStock / iStock)

"Aside from money, the reasons for seeking a change were all values based, with stress levels, flexibility and ‘finding a job that better aligns with my personal values’ cited as top reasons," Watson said. "We also learned that women are more likely to identify scheduling or remote work flexibility as an important reason for looking for another job."

Fidelity's study also found that 72% of Americans are confident that they will be better off financially in the next year, the same percentage of respondents that expressed such optimism in last year's annual survey.

But the optimism was "cautious" this year, according to Fidelity.

Among those who said they were worse off this year than in 2020, the top reason cited was inflation, with 4 in 10 pointing to rising prices as the cause. Only 27% blamed inflation in last year's survey.

Inflation is also the top concern for Americans in 2022, the survey found, with 43% naming it as their greatest financial worry for the next year.