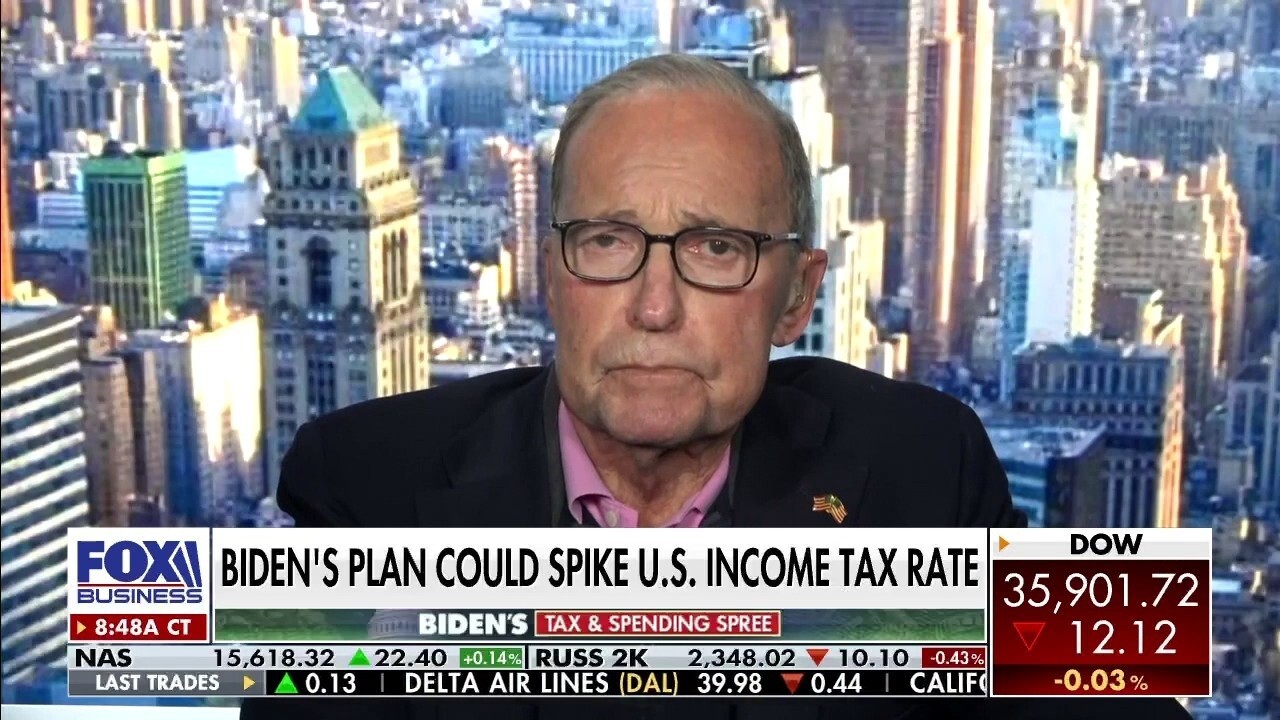 The number of U.S. workers quitting their jobs surged to a record in September as openings remained near an all-time high.

The total number of quits rose by 164,000 in September to a record-high 4.4 million, according to the Labor Department’s Job Opening and Labor Turnover Survey, or JOLTS. This as the number of available positions slipped to 10.4 million, but remained near a record high.

Americans have been quitting their jobs in droves in recent months as the pandemic has caused many to reevaluate their careers. Some workers are seeking the ability to work from home while others have been lured by higher pay. The changes in the labor force have been dubbed the "Great Resignation."

The quits rate, or percentage of workers leaving their jobs, was 3%, also an all-time high.

Quits increased across a number of industries with arts, entertainment, and recreation (+56,000); other services (+47,000); and state and local government education (+30,000) among those seeing the biggest impact.

The October employment report released earlier this month showed hiring picked up last month with employers adding 531,000 workers, up from 312,000 in September. The unemployment rate slipped 0.2 percentage points to 4.6%.