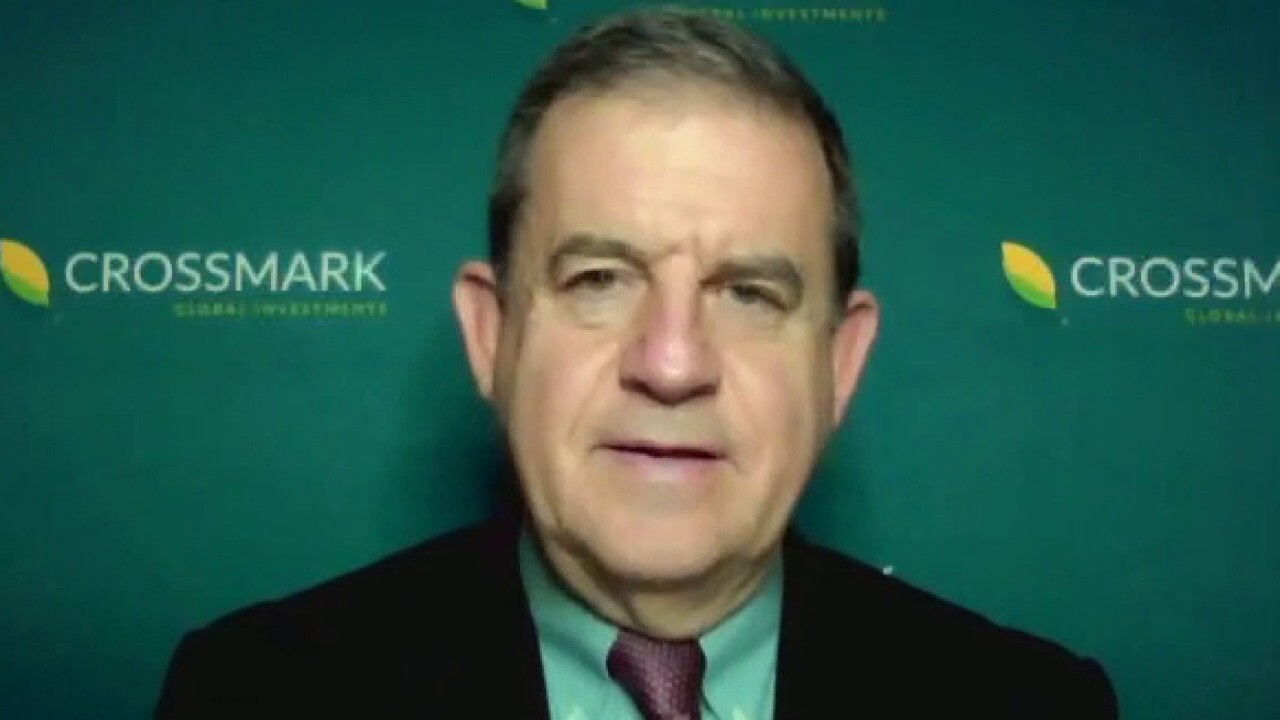 Dallas Fed President Robert Kaplan will soon be retiring, according to an announcement from the central bank that came just hours after news broke that Boston Fed chief Eric Rosengren would be stepping down early for health reasons.

Both regional presidents have been under fire after financial disclosures showed each made significant stock trades last year, drawing the attention of critics who said the rules need to be tightened regarding what assets Fed officials may hold.

"It has been my great honor to serve as the President and CEO of the Federal Reserve Bank of Dallas for the past six years and to work with the superbly talented professionals at the Bank who are helping to build a stronger economy for all communities in the Eleventh District and our nation," Kaplan said in a statement accompanying the announcement of his Oct 8 departure.

He added, "During my tenure, I have adhered to all Federal Reserve ethical standards and policies. My securities investing activities and disclosures met Bank compliance rules and standards."

In announcing Rosengren's retirement earlier in the day, the Boston Fed said in a statement that "In a message to the Bank’s staff, Dr. Rosengren revealed for the first time that he qualified for the kidney transplant list in June of 2020, during the pandemic, upon the worsening of a kidney condition he has had for many years," saying that "delaying the need for dialysis might be improved if he makes lifestyle changes now to lessen the risks of his condition."

Rosengren was already due to retire in nine months, but the will now retire on Thursday after 35 years at the Boston Fed. Kaplan was a senior associate dean at Harvard Business School prior to his time at the Dallas Fed.

While neither Kaplan nor Rosengren broke any of the rules Federal Reserve officials are beholden to, their trades caught the attention of lawmakers and others who argued that similar trades – such as those involving individual stocks or Real Estate Investment Trusts – could be a conflict of interest.

Earlier this month, the Fed announced that Chairman Jerome Powell had ordered a review of the central bank's ethics policies to determine whether changes were needed. Within days of that announcement. Powell vowed that changes were definitely coming.

"We need to make changes, and we're going to do that as a consequence of this," Powell told reporters last week regarding the trades made by the Fed officials. "No one is happy about this."