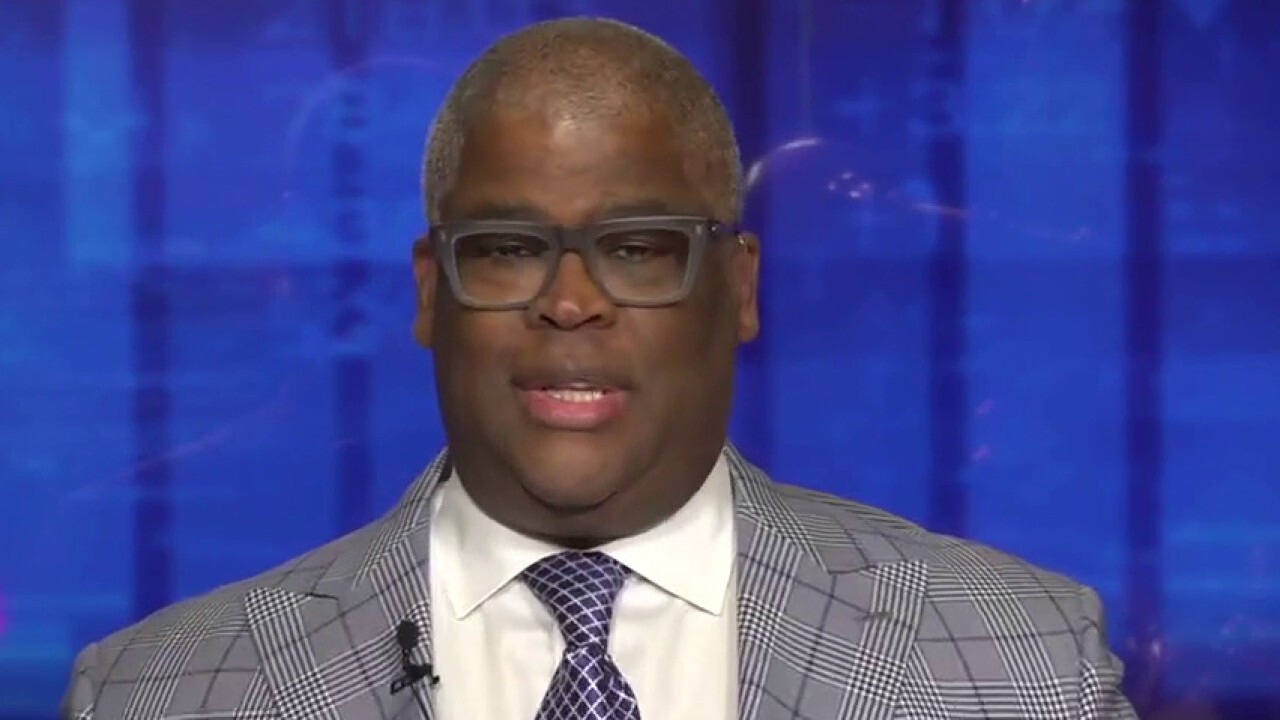 The rules for Federal Reserve officials could become more stringent after regional Fed presidents made trades that drew some high-profile scrutiny and sparked calls for a prohibition of such transactions.

The Fed says Chairman Jerome Powell has ordered a review of the central bank's policies to see if changes need to be made.

"Because the trust of the American people is essential for the Federal Reserve to effectively carry out our important mission, Chair Powell late last week directed Board staff to take a fresh and comprehensive look at the ethics rules around permissible financial holdings and activities by senior Fed officials," a Fed spokesperson said in a statement. "This review will assist in identifying ways to further tighten those rules and standards. The Board will make changes, as appropriate, and any changes will be added to the Reserve Bank Code of Conduct."

Neither Kaplan nor Rosengren violated the Fed's policies in either their holdings or trading, but both announced that they would sell their individual holdings to get rid of any appearance of impropriety after their disclosures brought negative press on the institution. Other regional Fed presidents also have millions in holdings, but did not make any trades last year.

"The core rules that guide personal financial practices for Federal Reserve officials are the same as those for other government agencies," the Fed spokesperson said further in their statement. "We also have a set of supplemental rules that are stricter than those that apply to Congress and other agencies that are specific to the work we do at the Federal Reserve."

The Fed's statement Thursday comes a day after Sen. Elizabeth Warren, D-Mass., sent letters to each regional Fed president calling for them to prohibit the ownership of individual stocks by senior officials within the next 60 days.

"This financial activity has prompted concerns about conflicts of interest among high-level officials with far-reaching policymaking influence and extraordinary access to information about the economy, raising questions about ‘self-dealing’ by Fed officials, concerns 'that Fed presidents had access to information that could have benefited their personal trading,' and perceptions that ‘a guy who influences monetary policy …[is] making money for himself in the stock market’ – particularly as ‘the Fed spent last year unveiling never-before-attempted programs to save a broad array of financial markets from pandemic fallout,’" she wrote, citing an article from The New York Times.