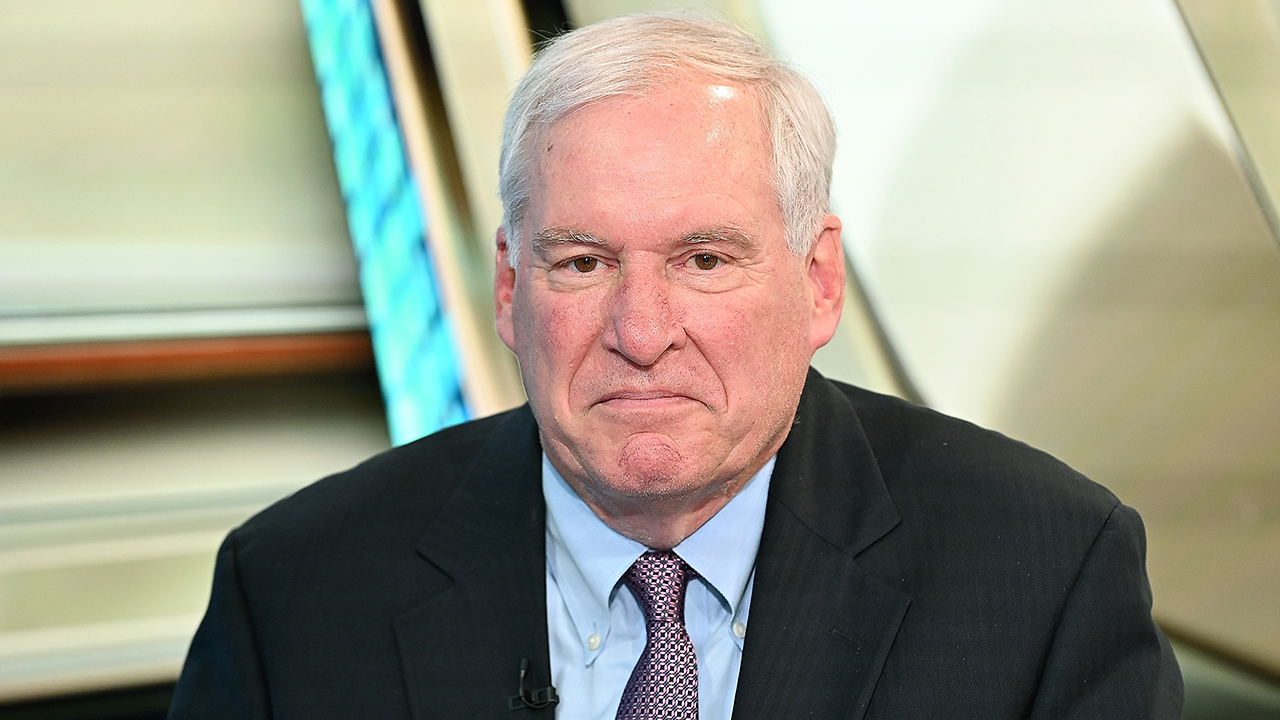 Did Fed Powell make the right move with little news on tapering?

Boston Fed President Eric Rosengren will retire at the end of September due to health concerns.

Rosengren, 64, has spent 35 years at the Boston Fed, including the last 14 years as president.

"In a message to the Bank’s staff, Dr. Rosengren revealed for the first time that he qualified for the kidney transplant list in June of 2020, during the pandemic, upon the worsening of a kidney condition he has had for many years," the Federal Reserve Bank of Boston said in a statement. "Delaying the need for dialysis might be improved if he makes lifestyle changes now to lessen the risks of his condition."

Vice President Kenneth Montgomery will assume the role of interim president until a permanent replacement can be found.

Rosengren’s decision to retire nine months earlier than planned comes weeks after disclosures showed he and Dallas Fed President Robert Kaplan engaged in trading activity that did not break any rules but may have been a conflict of interest.

Rosengren made as many as 37 separate trades in four Real Estate Investment Trusts as the Federal Reserve bought hundreds of billions of dollars of Treasurys and mortgage-backed securities to help cushion the U.S. economy amid its sharpest slowdown of the post-World War II era.

Both Rosengren and Kaplan said they would sell their individual stock holdings by the end of this month, and also pledged not to trade stocks for the remainder of their time as Fed presidents.

"We need to make changes, and we’re going to do that as a consequence of this," Powell said at a press conference following the conclusion of the Fed’s September meeting. "We understand very well that the trust of the American people is essential for us to effectively carry out our mission, and that’s why I directed the Fed to begin a comprehensive review of the ethics rules around permissible financial holdings and activity by Fed officials."