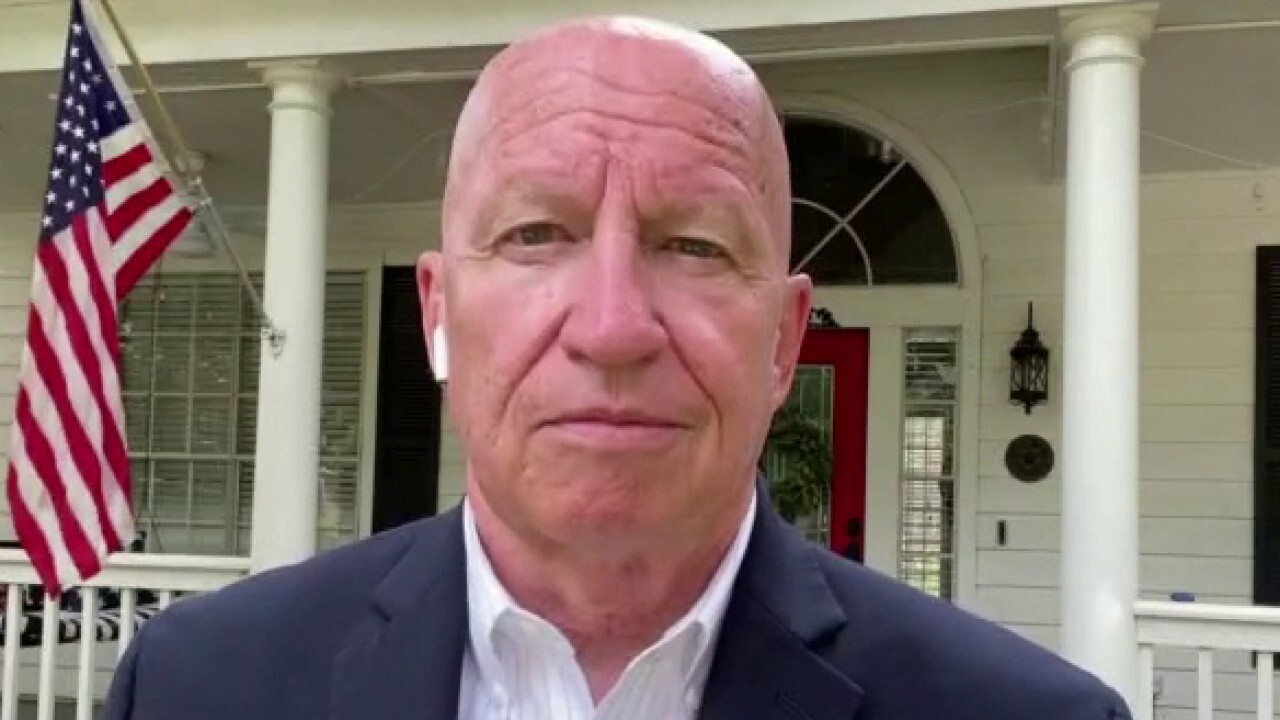 Texas Republican Rep. Kevin Brady told FOX Business on Tuesday that while the bipartisan infrastructure package in Congress is a step in the right direction, one of the revenue-raising measures could wind up being a headache for companies and consumers.

Brady, who is the top Republican on the House Ways and Means Committee, was pleased by the focus on "more core infrastructure" but was disappointed by what he characterized as "frivolous spending."

He said that about half of the pay-for provisions were budget gimmicks.

"There [are] several tax increases, one of which I’m convinced will drive up consumer prices by taxing chemical production in the U.S.," Brady said. That "certainly can land on families along those supply chains somewhere."

The American Chemistry Council previously expressed concern about the excise taxes, which expired in 1995, echoing Brady’s warnings about consumer prices.

"The proposed reinstatement of outdated Superfund Taxes—new excise taxes on 42 chemicals and other materials—will increase the cost of a variety of consumer goods, including many of the very materials needed for infrastructure development and climate improvement," the group’s CEO Chris Jahn said in a statement last month.

As previously reported by FOX Business, lawmakers also proposed cracking down on cryptocurrency transactions, which will raise an estimated $28 billion over the course of 10 years.

In total, the bipartisan infrastructure bill in its current form contains about $550 billion in new federal spending. The Joint Committee on Taxation projected that the plan’s tax measures would raise about $51 billion in U.S. tax revenues over a decade.

Lawmakers plan to repurpose hundreds of billions of dollars worth of unspent COVID-19 relief funds to help fund the initiative.

Brady’s larger concern, however, was that House Speaker Nancy Pelosi, D-Calif., might hold the infrastructure initiative "hostage" to the Democrats’ broader $3.5 trillion spending bill, which could pass without any Republican support.