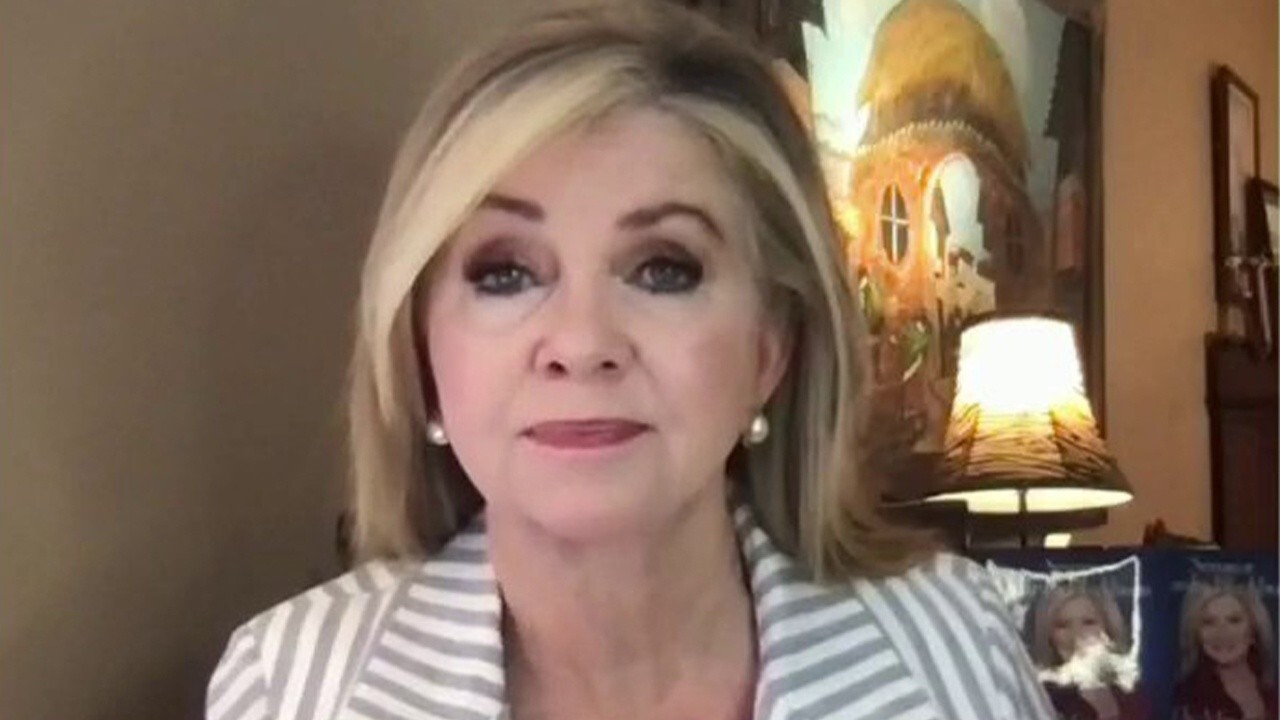 A proposal to crack down on cryptocurrency transactions could raise tens of billions of dollars for new infrastructure spending, as lawmakers advance a bipartisan plan.

Increasing reporting requirements on cryptocurrency transactions is expected to raise nearly $28 billion over the course of 10 years, according to an estimate released by The Joint Committee on Taxation on Monday.

The group projected that, collectively, the provisions in the bill would boost revenue by $51 billion over the same time period.

About $8.2 billion in revenue would be raised by ending the Employer Retention Tax Credit on Sept. 30.

Rettig said that these transactions, by design, are often "off the radar screens," while noting that the most recent market cap in the crypto world exceeded $2 trillion and more than 8,600 exchanges worldwide.

An original revenue-raising provision that was struck from consideration after losing Republican support involved giving $40 billion to the IRS to beef up its enforcement and tax-collecting initiatives as means to crack down on filers who are not fulfilling their obligations.

In addition to enhanced enforcement on regulating cryptocurrencies and eliminating the employee retention tax credit, the deal will be financed by redirecting unspent emergency relief funds and "modification of tax treatment of contributions to the capital of a corporation."

The proposed infrastructure investments include $40 billion for bridges, $52.5 billion for roads, $66 billion for passenger and freight rail, and $73 billion for electric grid modernization.

The deal is centered on $550 billion in new federal investment.

Senate Majority Leader Chuck Schumer, D-N.Y., has said he hopes to move forward with a vote on the infrastructure bill this week.