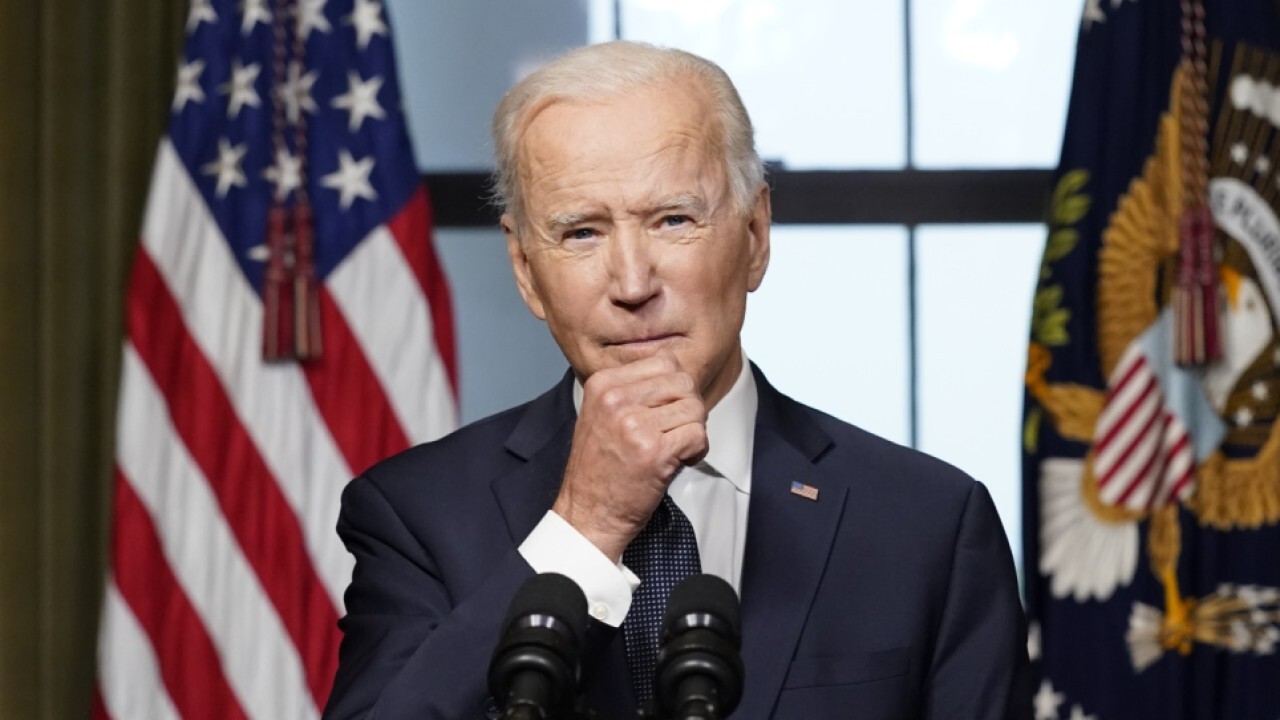 Americans for Tax Reform President Grover Norquist warns against an estate tax increase as small businesses may be targeted.

GROVER NORQUIST:  Well, they're doing two things. Yes, they want to increase the death tax, but they're also putting in a second death tax, which is eliminating the stepped-up basis at death. So when somebody passes on a farm, a small business, a home to a son or daughter, they would that the recipient would have to pay the capital gains that had accumulated during their parents' life and pay it immediately, not when they sell the house, not when they sell the business.

Think about what Biden's doing. This is an idea that they passed in 1976. It was such a bad idea that they never quite implemented it because they couldn't figure out how to do it. And in 1980, a Democratic House, a Democratic Senate and a Democratic president got rid of it. Biden, new thinker, bipartisan, wants to go back to something that the Democrats recognized was a disaster back in the 70s. And imagine how this would be the destruction of small businesses and family farms across the country.

All it would need is 50 votes. They will do it through reconciliation. The Democrats have said that's their plan. If one or two senators say this tax is too destructive, if Schumer talks to people in New York, if the Democrat senators in Vermont actually talk to small business and vote like, I'm sorry, not for nothing Vermont, Virginia, you could stop it, but it would take some very brave Democratic senators who haven't shown up yet to stop it in reconciliation.