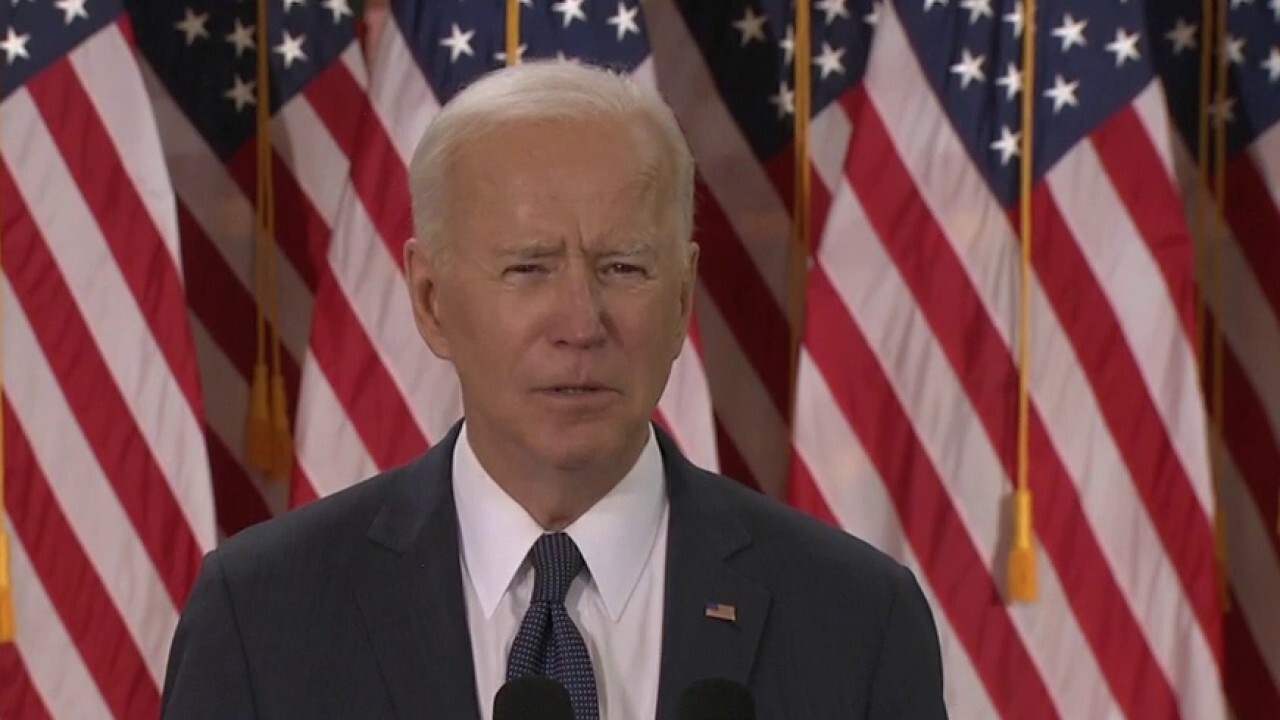 President Biden on Wednesday promised to crack down on tax cheats as he proposed an increase in the corporate tax rate and eliminating several perceived loopholes to raise revenue for his $2 trillion infrastructure plan.

Biden said proposals to make the corporate tax code more equitable would be paired with an investment in enforcement to “make sure corporations pay their fair share.”

Compared with most workers who have their taxes withheld by their employers, corporations have tax advisers and accountants who help them exploit portions of the tax code, Biden said.

“At the same time, an under-funded IRS lacks the capacity to scrutinize these suspect tax maneuvers: A decade ago, essentially all large corporations were audited annually by the IRS; today, audit rates are less than 50 percent,” Biden said. “This plan will reverse these trends, and make sure that the Internal Revenue Service has the resources it needs to effectively enforce the tax laws against corporations.”

The president noted that there will be a broader enforcement initiative detailed in the coming weeks aimed at corporations and high-income Americans.

The tax proposal would raise the corporate rate to 28% from 21% and impose a global minimum tax of 21%. Biden said it includes penalties for companies that offshore jobs and shift profits overseas. The president cited an independent analysis in 2019 that found 91 Fortune 500 companies did not pay any federal taxes.

It was not clear how large the investment in enforcement actions would be, but administration and IRS officials have made it known that the tax agency is wanting for resources.

“The tax gap is huge, and I think we would have a fairer tax system and collect more tax revenue without the need to raise rates if we resourced the IRS properly to be able to address this issue,” Yellen said during testimony before the Senate.

Yellen noted that the tax gap – the difference between what the IRS is owed and what it will collect – is estimated at $7.5 trillion over the course of the next decade.

Roughly $570 billion owed in 2019 was not paid, IRS commissioner Charles Rettig has said.

The IRS has been combating both a decline in staffing and a decline in resources. In the collection group, there was a 19% decline in workers between fiscal 2013 and fiscal 2018. It has lost half of its revenue offices, the agency said, and about one-third of its workforce over the past decade.