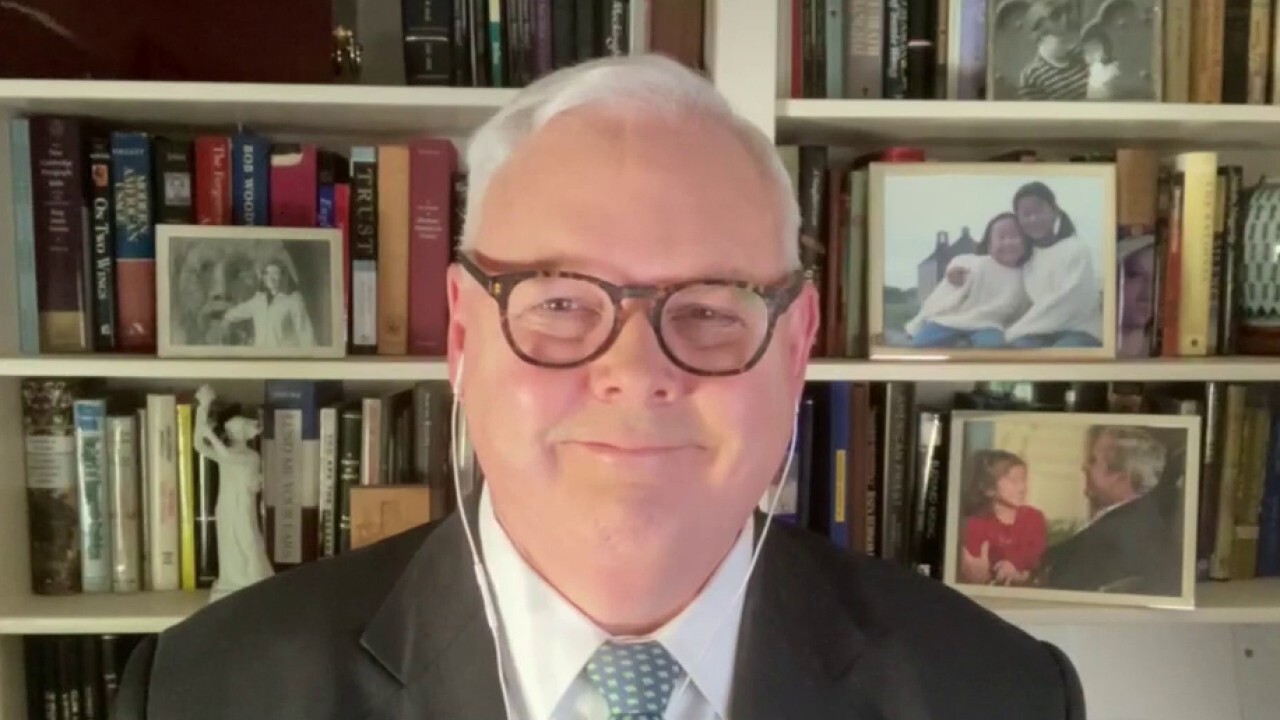 The federal government has created and boosted several benefits in order to ensure that Americans are able to weather the financial effects of the coronavirus pandemic, and cumulatively those benefits add up to sizable income boost for some.

The average American in the lowest 20% of income earners has the potential to collect a total of $3,590 from a combination of direct payments, the expanded Child Tax Credit and the expanded Earned Income Tax Credit, according to an analysis by the Institute on Taxation and Economic Policy. The analysis is based on policies implemented as part of the American Rescue Plan.

ITEP estimated that the three provisions alone would boost the income of the bottom 60% of Americans by an average 11%.

People earning $601,700 or more would likely see about $40, according to ITEP researchers.

The IRS is paying half of the total credit in advance monthly payments beginning on July 15, while taxpayers will claim the rest when they file their 2021 return.

The expanded Earned Income Tax Credit maximum for taxes due in 2022 is $1,502 for qualifying individuals without children, which is an increase from slightly more than $500.

The calculations made by the group were based on what a taxpayer in each income category could expect from each credit. For example, a filer with an average income of less than $21,300 would typically receive $1,060 from the child tax credit and $320 from the Earned Income Tax Credit.

And of course, the administration doled out several economic impact payments, but the analysis takes into account just the $1,400 payments sent out pursuant to the American Rescue Plan.