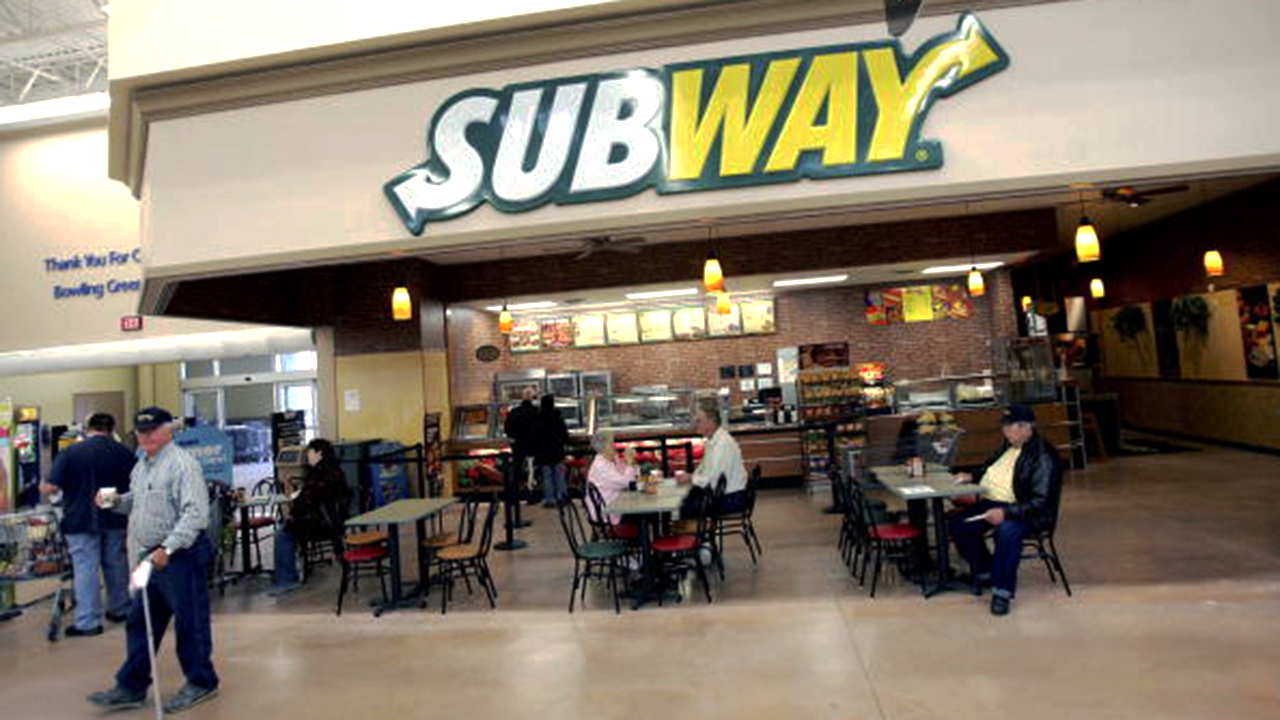 One of the men who co-founded the Subway sandwich chain has died.

Peter Buck, 90, who helped fund the chain's first store, died Thursday at Danbury Hospital in Connecticut, according to the Washington Examiner.

Buck co-founded the chain with business partner Fred DeLuca, who died in 2015.

"We are deeply saddened by the passing of one of Subway's founders, Dr. Peter Buck," Subway Chief Executive John Chidsey said in a statement to the Washington Examiner. "He was a shining example of a dedicated, hands-on leader and an integral member of the Subway family."

Buck was originally a nuclear physicist. He loaned $1,000 to DeLuca in 1965 to open a sandwich shop to help pay for college.

While the franchise struggled, the pair would eventually begin to franchise outward and pursue business full-time.

His net worth is estimated to be $1.7 billion, according to Forbes .

Buck leaves behind his sons Christopher and William, daughters-in-law April and Hara, and grandchildren Sam, Emily, Oliver, Simon, and James.