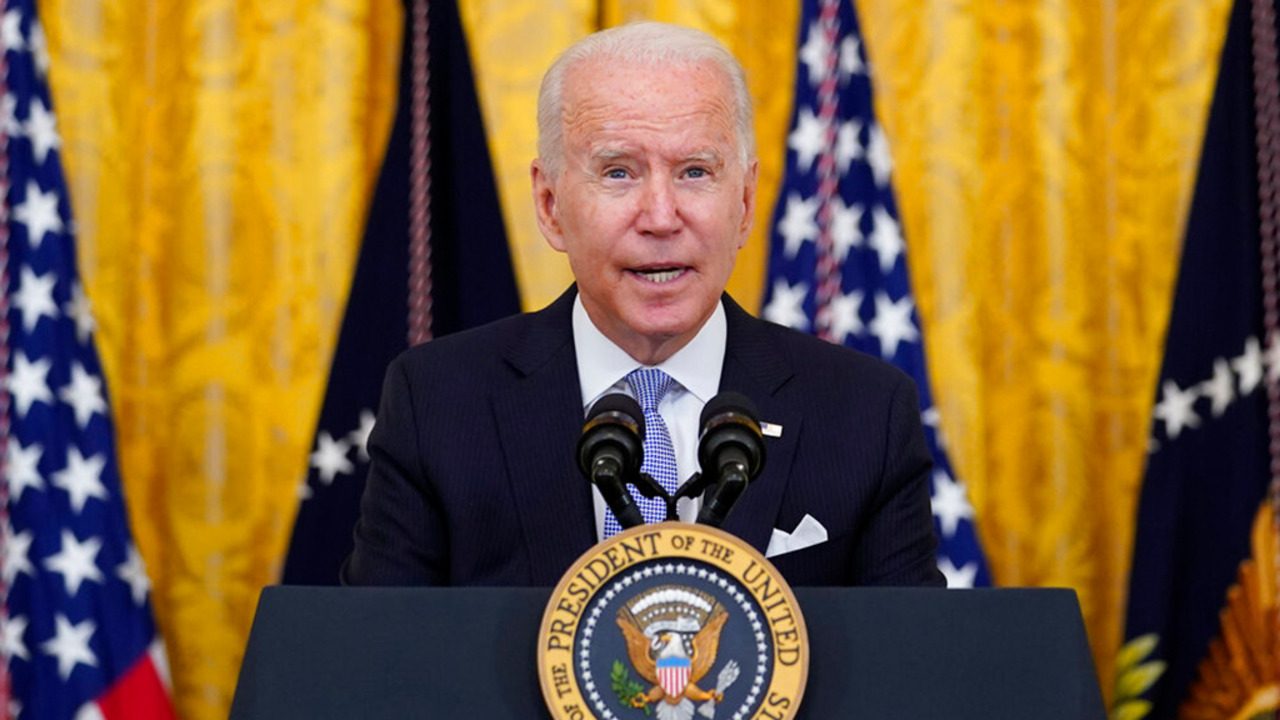 Friday's disappointing report was released two days before the $300 per week in supplemental unemployment benefits is set to expire. Economists are still assessing the impact that the Child Tax Credit, which pays families up to $3,600 per child per year, will have on the labor force.

Employment in leisure and hospitality was unchanged in August following the addition of 380,000 jobs in July.

Average hourly earnings rose 0.6% in August and 4.3% year over year. Economists anticipated a 0.3% month-over-month increase and a 4% annual gain.

The U.S. economy has averaged 586,000 jobs gained per month this year. Nonfarm employment has risen by 17 million since April 2020, but is down 5.3 million from prepandemic levels.

This report will "certainly help keep the Fed on hold on their tapering plans, likely for the rest of the year," said Brad McMillan, chief investment officer for Commonwealth Financial Network.

Economists were expecting the August data to sway the Federal Reserve's decision about when to begin tapering its $120 billion per month in asset purchases. Federal Reserve Chairman Jerome Powell said last week at his Jackson Hole symposium speech that the recent surge in inflation was a "cause for concern" but that job gains had not yet met the central bank's expectations.

Fed watchers took the comments as a sign the central bank could begin scaling back its asset purchases later this year. Powell said the timing of the tapering was not indicative as to when rate hikes would begin.