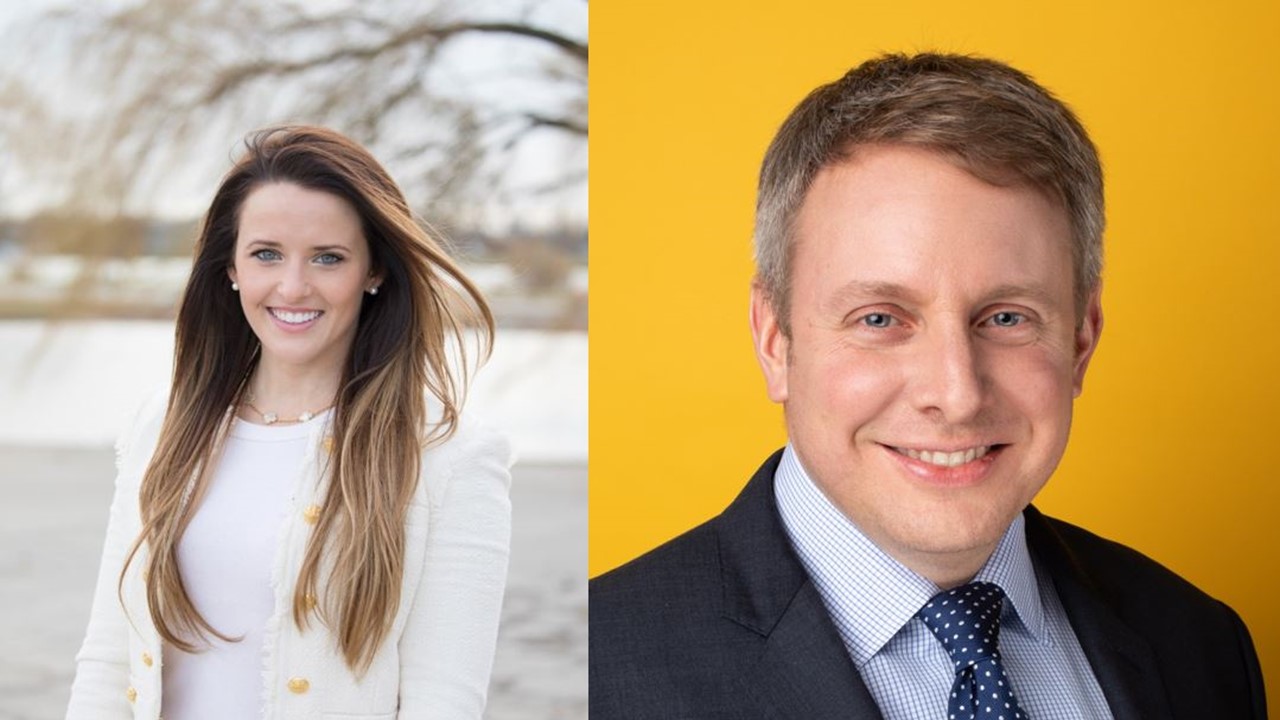 The Ford Motor Company continues to be a family business.

Two great-great grandchildren of Henry Ford have won seats on the company's influential board of directors, according to the Detroit Free Press.

Henry Ford III, 40 and Alexandra Ford English, 33 were nominated in March to stand for election at the company's virtual annual shareholder meeting, which was held Thursday.

Henry Ford III  is the son of Edsel B. Ford II and an investor relations director at Ford. He joined the company in 2006.

FORD TO UNVEIL ALL-ELECTRIC F-150 LIGHTNING ON MAY 19

English is the daughter of Bill Ford, executive chairman of the company. She is making history as the first female member of the family to serve on the board.

She joined Ford in 2017 and works as director of corporate strategy. She is responsible for enterprise, connectivity and digital network strategic plans, according to the Free Press.

Henry Ford III is credited with being part of the team that negotiated the landmark 2008 labor agreement with the United Auto Workers.

The board includes directors from inside and outside the company.