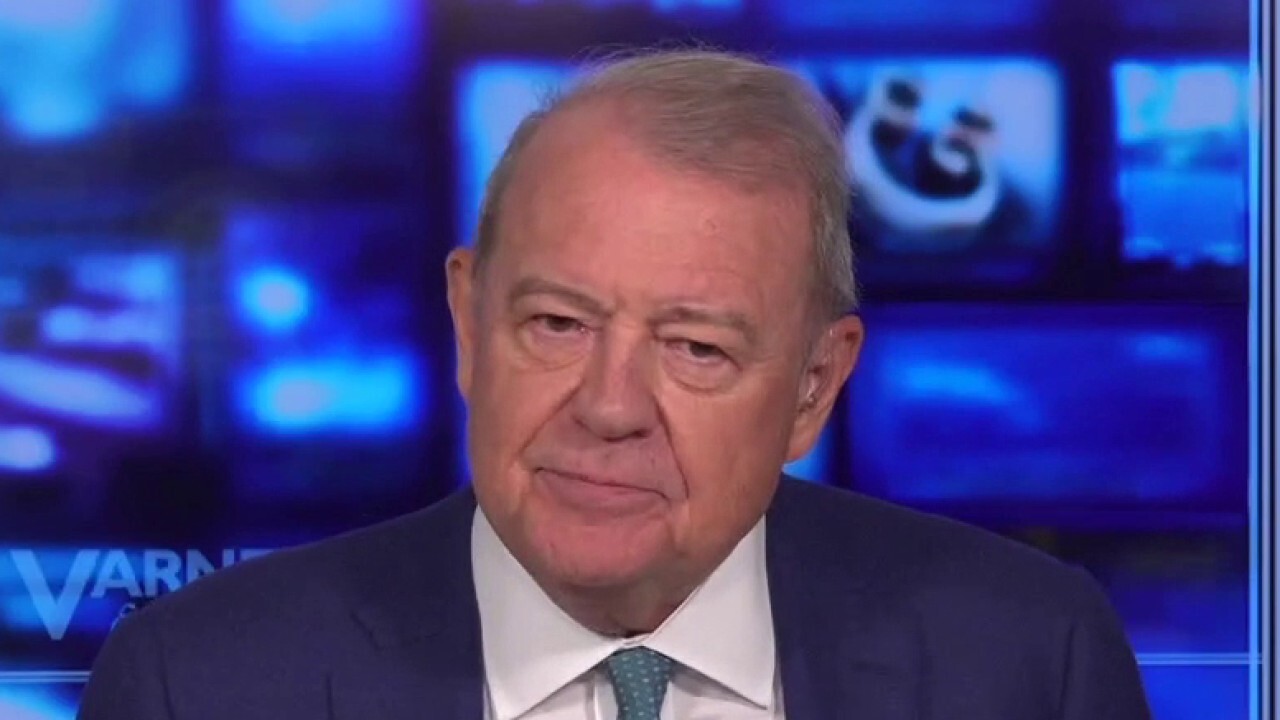 FOX Business' Stuart Varney on the price of Dogecoin spiking and the $105 million price tag of a New Jersey deli.

FOX Business' Stuart Varney  during his latest "My Take" gave two examples of "rampant, crazy, bubble-like speculation" and warned that when these trades air out, "somebody loses big time."

STUART VARNEY: Two examples of rampant, crazy, bubble-like speculation. If there wasn't so much money involved, this would be laughable.

First, Dogecoin. That's the crypto invented as a joke. The CEO of Conagra, that is a giant food company, happened to mention Dogecoin on the conference call discussing the company's earnings. He said Doge had helped in the marketing of Slim Jim's, that is a Conagra product.

A few weeks ago it was valued at a penny. Now it's $.26 and carries a total value of $30 billion! Please show me the real value of a crypto invented as a joke! $30 billion? Anything?

The second example is, if you can believe it, even more crazy. It's the case of the New Jersey deli, just one store, worth $105 million! Hometown International owns this deli, which brought in $35,000 in sales in two years. The CEO and CFO is Paul Marina, the principal of a local high school and it's wrestling coach!

The chair is Peter Coker Jr., who has ties to Hong Kong. Four companies based in China hold shares of Hometown International.

I don't know what's going on here, but it is clearly a case of, shall we say, ‘irrational speculative exuberance.’

MARKETS IN MELT-UP NOW, BUT WILL ‘PULL BACK AND CORRECT ITSELF’: MARKET STRATEGIST

There's a warning here. What happens if the air comes out of Dogecoin or Hometown International or NFTs or any of the other wildly speculative trading vehicles?

Somebody loses big time, and if they have to liquidate other assets to pay their bills, the selling spreads.

This is what happens when you throw around trillions of dollars.

Be careful how and where you roll the dice…