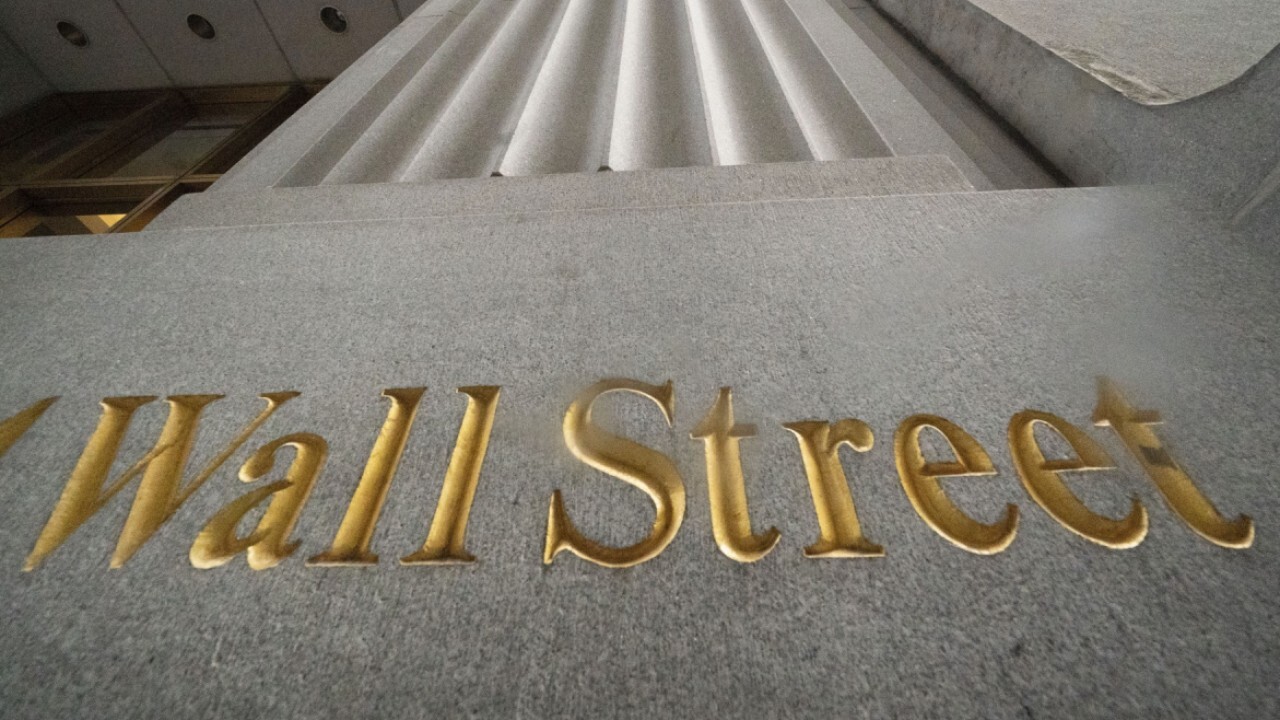 The drought for a Bitcoin exchange-traded fund may soon be over, especially after Coinbase, now the largest publicly traded cryptocurrency exchange, rocked out its direct listing this week in what is considered a potential game-changer for crypto ETFs.

WisdomTree and VanEck are the only two firms in the lead for approval of their Bitcoin ETFs, both of which have filed with the Securities and Exchange Commission via 19b-4s, which sets the "clock ticking" for the SEC.

While you can buy Bitcoin and other cryptos via platforms such as Coinbase, Gemini, founded by the Winklevoss twins, and Robinhood, there are no U.S. ETFs available.

A bitcoin ETF will give Main Street investors easy access and greater transparency to Bitcoin, according to experts, just as State Street’s GLD fund does for gold.

"A lot of people want to get access to bitcoin in a broader portfolio, and there are no ETFs for that today," explained Kristin Smith, executive director of the Blockchain Association, during an interview with FOX Business' Neil Cavuto.

The VanEck Bitcoin Trust will "reflect the performance of the MVIS CryptoCompare Bitcoin Benchmark Rate," and "Shareholders who decide to buy or sell Shares of the Trust will place their trade orders through their brokers and may incur customary brokerage commissions and charges," according to the fund’s prospectus.

As for WisdomTree's Bitcoin Trust, its product is similar, noting the "investment objective is to gain exposure to the price of bitcoin, less expenses and liabilities of the Trust’s operations. In seeking to achieve its investment objective, the Trust will hold bitcoin and will value its Shares daily based on the CF Bitcoin US Settlement Price (the ‘Reference Rate’), which is an independently calculated value based on an aggregation of executed trade flow of major bitcoin spot exchanges" as noted in its prospectus.

Both firms declined to comment, citing quiet-period regulatory practices. The timing of a decision from the SEC remains unclear; officials at the commission did not immediately respond to FOX Business’ request for comment.

In another bullish tilt for crypto, Congress approved Gary Gensler to lead the SEC this week. The former chair of the Commodity Futures Trading Commission (CFTC) is seen as having a better understanding of the crypto world compared to his SEC predecessors.

During his recent tenure as a professor at MIT, he taught a class called Blockchain and Money. "This course is for students wishing to explore blockchain technology's potential use—by entrepreneurs and incumbents—to change the world of money and finance...," described by MIT’s Sloan School of Management.

"We’re hopeful during his tenure we’ll see the approval of a bitcoin ETF, we are also watching closely to see what he wants to do on the regulatory front," Smith added.

During his confirmation hearing, Gensler hinted at both sides of the coin.

"Bitcoin and other cryptocurrencies have brought new thinking to payments and financial inclusion, but they’ve also raised new issues of investor protection that we still need to attend to," Gensler explained, adding he would "work with his fellow commissioners to both promote innovation but also ensure investor protection."

The timing of his swearing is unclear. Emails to Gensler by FOX Business were not returned.