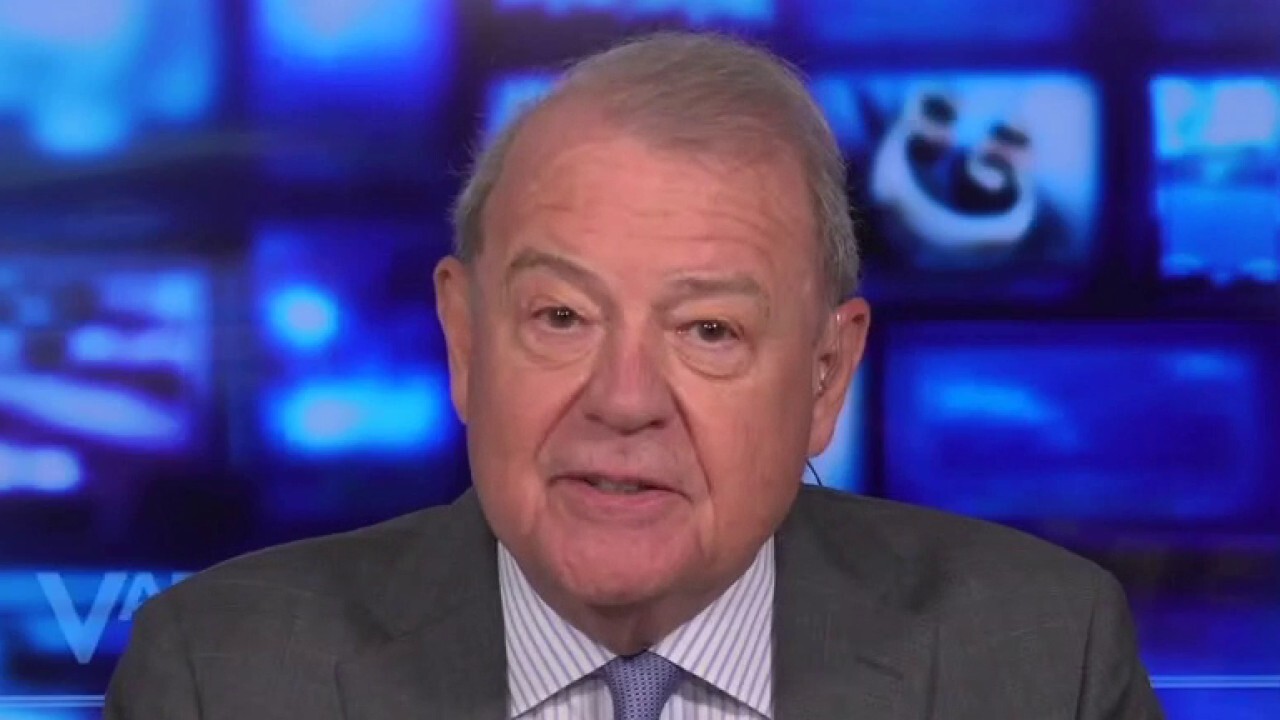 In his latest ‘My take,’ FOX Business’ Stuart Varney addresses President Biden’s lack of urgency on the U.S. southern border.

STUART VARNEY: In his first hundred days, President Biden has waded into just about every issue: COVID, vaccines, masks, the economy, taxes, infrastructure, pipelines, climate. You name it, he’s into it. But he’s walked away from the crisis that he helped create: the border.

Tonight, we are told he will call for comprehensive immigration reform. That’s about settling illegals already here. It does not cover the flood of new illegal migration that is causing absolute chaos!

The president wants nothing to do with this. Nor does his vice president. Put in charge of the border two months ago, Kamala Harris is in full retreat. She has not been to the border. She "may" go to Guatemala in June. And give them some money. That’s it.

It’s really a conspiracy of silence. The president's handlers keep him away from awkward border questions. The vice president laughs, all too frequently.

And the "oh so compliant" media can be guaranteed to play ball. "Kids in cages" that’s given way to complicit silence. They don’t care. The children have served their purpose as political pawns.

We should not be surprised at this. During the campaign, the Democrats encouraged illegal migration. They opened the door deliberately, probably trying to influence the Hispanic vote. Certainly encouraging their "open borders" base. They created this crisis!

But where is the accountability? It is this administration, which is responsible for the human trafficking of the cartels. Have they no feeling for the kids dumped in the desert? All we get is the insulting suggestion that Trump is to blame! That is a disgrace.

So tonight you’ll hear a lot about the president’s great plans.

But not much, if anything, about the border crisis. That is the "inconvenient truth" of this new administration.