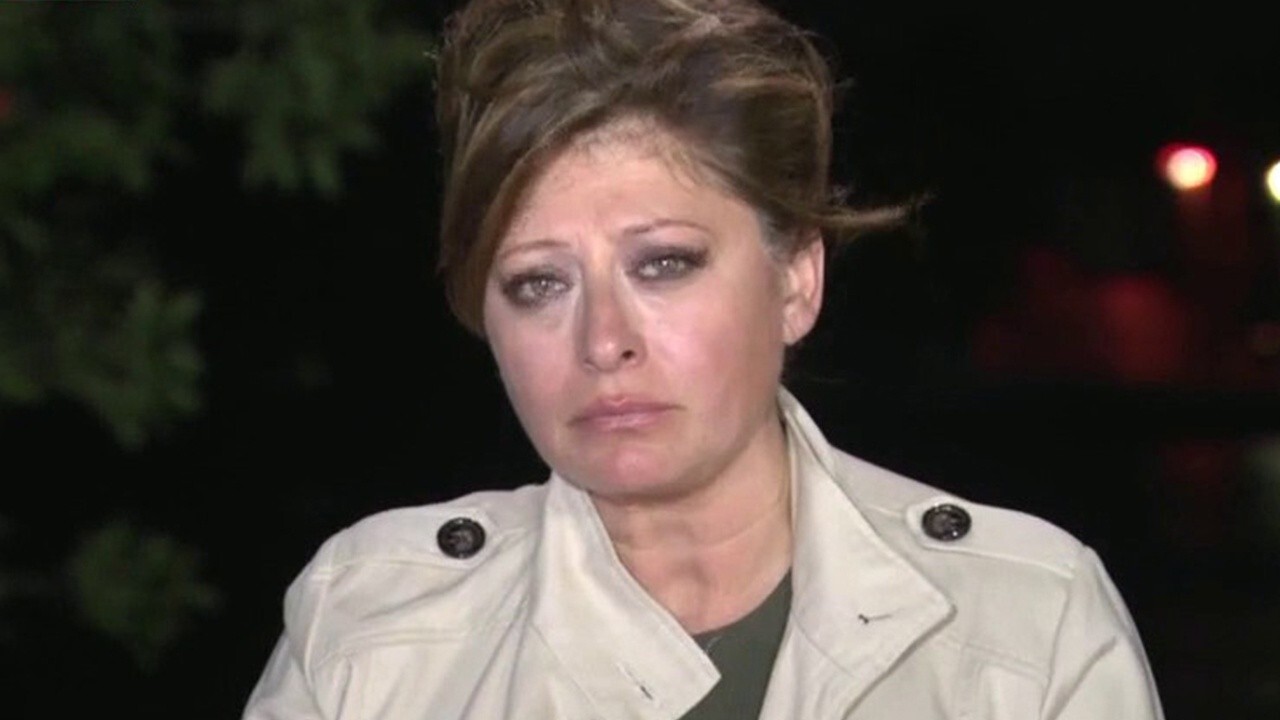 FOX Business’ Maria Bartiromo, while touring the southern border, in Mission, Texas, "encountered some harrowing sights," including a group of migrant women from Guatemala found wandering in a brush, gaps in the border wall, and learned how drug and human traffickers are flooding the region.

When we ran into that first group [of migrants]… they were so afraid to discuss who they were with. They've been told ‘when you get stopped, do not mention the groups that brought you here. Don't tell them you were with anyone.’

We saw a ton of garbage on the ground. The smugglers dropped the people off and then they get out of town, they leave, they go back into Mexico. And, you know… the people who are trying to get into the interior of America are leaving their stuff.

We saw children's shoes, we saw clothing, we saw their bracelets strewn everywhere. They're getting bracelets from the smugglers because that's how the smugglers are tracking them.

You get a bracelet and that will tell people what group you're with, what smuggling group you with. It will tell them if you're paid up or not. And then when once people get into America, they get to Texas and they take the bracelet off, they throw it on the floor. They're trying to assimilate and get here and eventually get a job and live here in America.