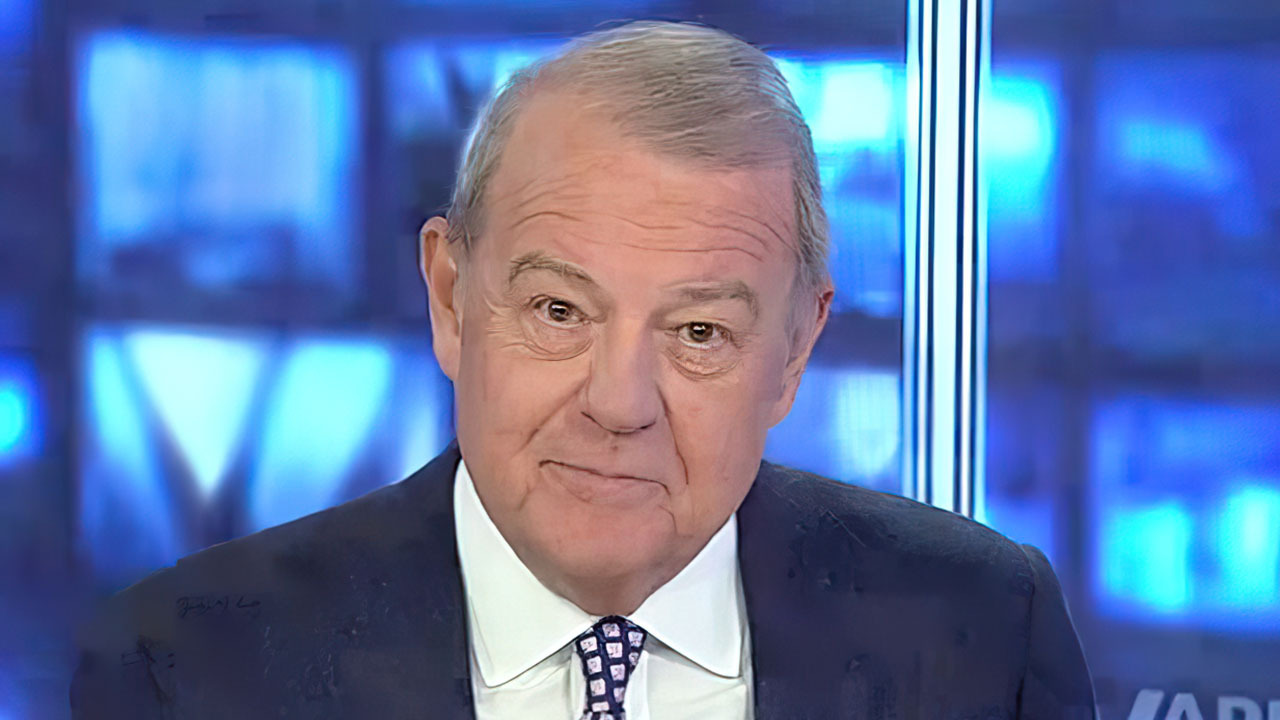 FOX Business' Stuart Varney, during his latest "My Take" on "Varney & Co.,"  said Samsung Electronics Co. picking Texas to build a roughly $17 billion chip-making plant is "another win for Republicans."

A formal announcement comes this afternoon. Reportedly, they're going to build in Taylor, a small town about 30 miles from Austin.

Texas is on its way to becoming a major high-tech center: Intel is hiring 1,700 for its design campus in Austin. Elon Musk is moving Tesla's headquarters there too.

Why Texas? Because it’s a pro-business state. The executives and hi-tech workers flooding in, face very low taxes, a minimum of regulation, and a governor committed to prosperity.

Business is not exactly flooding into California! Business is going the other way. There's an exodus, frantically escaping a failing education system, draconian environmental rules, sky-high taxes, and a governor who never met a mandate he didn't like.

Same story with New York, or New Jersey or Illinois. Wherever Democrats have been in power for any length of time, business takes a back seat. As we all know, profit is sinful. Capitalism is exploitation. Blue state governors will stamp their feet and threaten to come after you if you leave but business will leave. Red states lay out the welcome mat.

Texas is giving Samsung a very big break on property taxes: Governor Abbot is piling on the Lone Star State's advantages. Of course, he is --he wants Texas to win, not flounder around whining and complaining.

That’s the political divide we have today. Blue states want to be like Europe. Taxed. Regulated. Mandated. Negative.