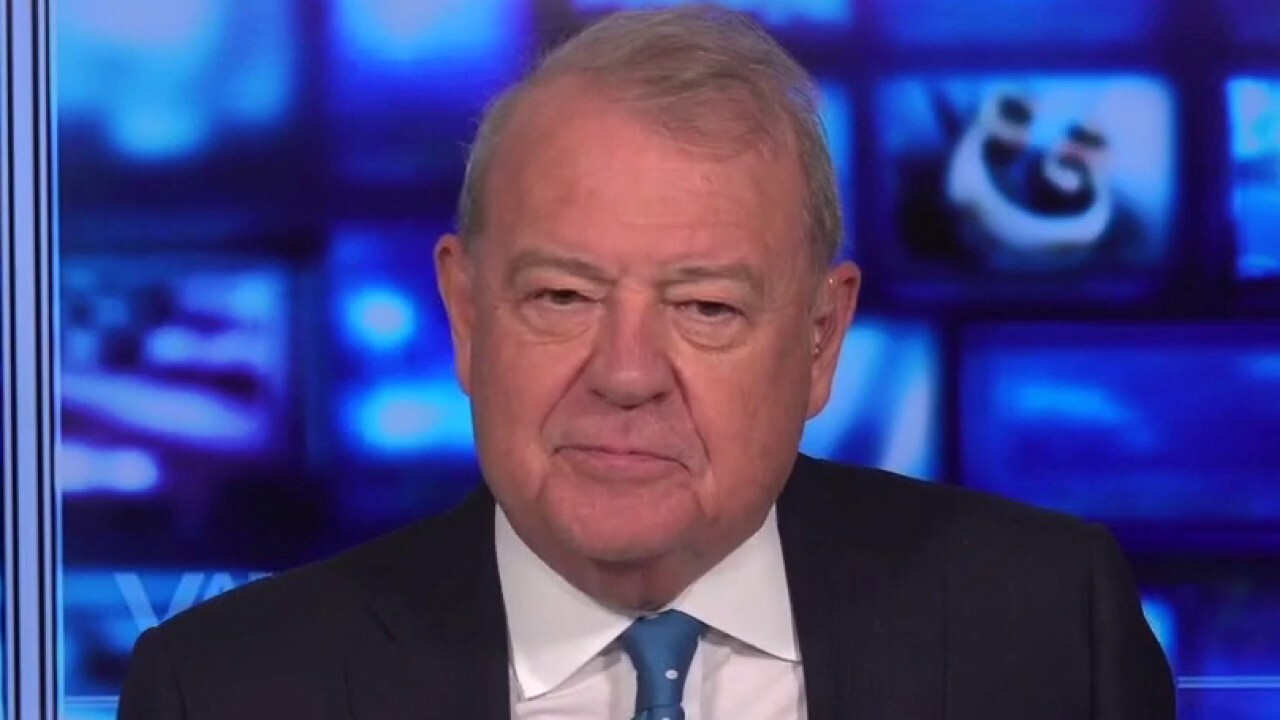 Varney on Dems planning one of the largest tax hikes in history: 'They want to take us backwards'

FOX Business host Stuart Varney argues Democrat tax hikes will not be enough to pay for 'their big spending plans.'

In his latest "My Take," "Varney & Co." host Stuart Varney blasted the Democrats for taking the U.S. "backwards" as they plan one the largest tax hikes in history amid rising inflation and slow economic growth.

STUART VARNEY: Now we have seen the Democrats’ tax-hiking proposals. They want to take us back to the 1970s!

For those of you who weren’t around then, let me remind you it was a decade of high tax, very slow growth and inflation. They want to take us backwards.

If the socialists get their way, wealthy people, in high tax states, will be paying almost 60 percent of their income in taxes. They will be working for 40 cents on the dollar. But they’ll get no sympathy. No government should be taking more than half of anyone’s income!

They will raise taxes on business to the highest rates in the industrial world. And if you build up your fortune, they’ll take a much bigger piece of it when you pass.

All taxes up and if you think it only affects the rich, dream on. And don’t think for one moment that all these taxes will be enough to pay for their big spending plans.

New entitlements will be much more expensive then they’re letting on. They always are.

Even if you took all of the income from the top 1 percent, just confiscated it, we would still be running a big deficit!

It is amazing to me that we’ve come to this. Eighteen months ago, before the pandemic, America enjoyed the most dynamic and prosperous economy in decades thanks to tax cuts from President Trump!

Now, the Democrats propose one of the largest tax increases in history.

If they get even half of what they want our hopes for a roaring 20s decade, go out the window.