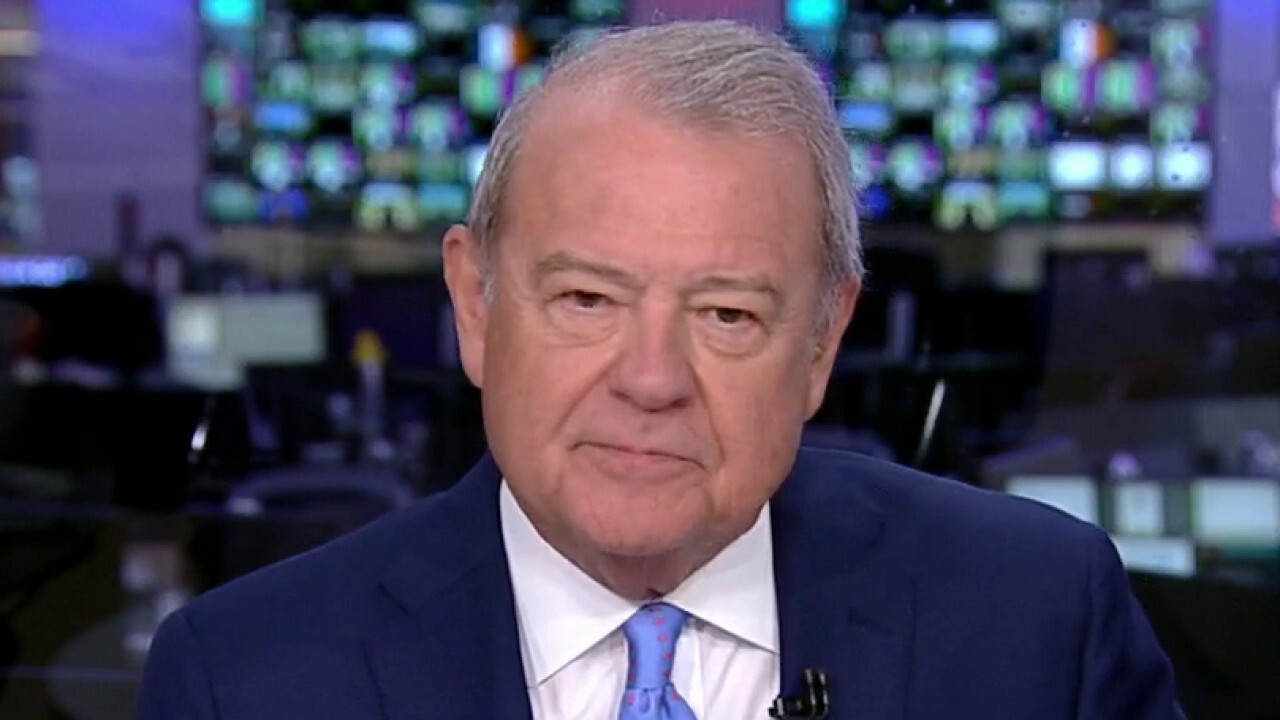 Varney: John Cena apology to China 'is all about money'

FOX Business' Stuart Varney , during his latest "My Take" on "Varney & Co.," reacted to John Cena's apology video to China, for calling Taiwan a country. Varney argued that the actor gave the apology in a move to prevent his new movie from losing ticket sales in the country.

STUART VARNEY: It’s hard to imagine a more groveling apology for telling the truth. But maybe we should be used to Hollywood hypocrisy.

[Actor John Cena is] sorry. He can’t say what for, because that would mean calling Taiwan a country, and he’d have to apologize all over again.

This of course, is all about money: Cena has a big following in China: His new 'Fast and Furious' movie just opened in China with $155 million in ticket sales.  He knows he could lose big-time if he doesn't apologize for his 'mistake.'

This isn't the first time China has used its economic power like this. Basketball took a hit after the Houston Rockets general manager supported Hong Kong's freedom demonstrators. Airlines have to be careful about how they refer to Taiwan on their schedules. China is an international bully.

And that is very important at this particular moment. Because, we want to know if COVID-19 started in that lab, in Wuhan, China! We want the truth. Did they use their money to intimidate the World Health Organization, which whitewashed the initial investigation!

Now, instead of calling for an American probe, the Biden team wants an easily manipulated 'international' investigation. Did they get to us? China would do anything to avoid responsibility for the COVID catastrophe!