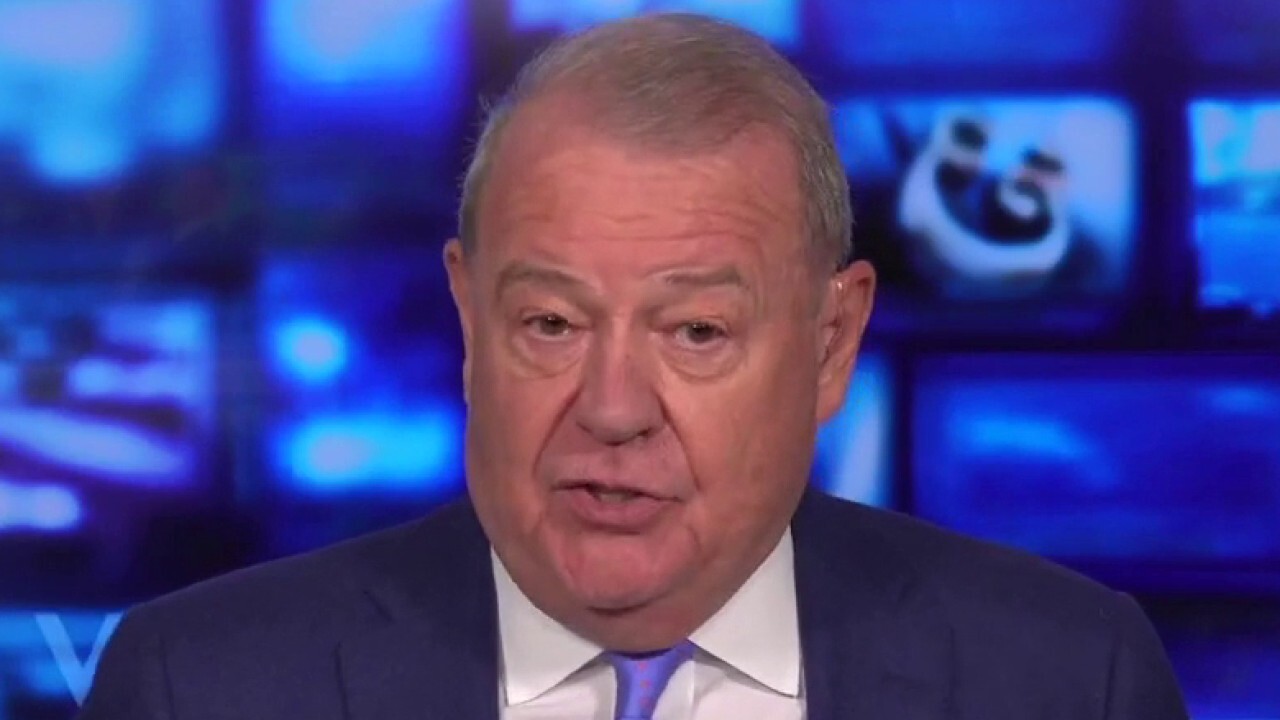 "Varney & Co." host Stuart Varney discusses the Democrats’ standing among voters as Gov. Gavin Newsom's fate hangs in limbo amid the California recall election, arguing it's "referendum on one party rule" during his "My Take" Monday.

STUART VARNEY: The California recall election is a referendum on one-party rule.

The Golden State has been run by Democrats for years. It is Democrat policies on taxation climate and COVID that rule the state. It’s a very stark contrast with Texas, Florida and other GOP states.

The result is that Californians "enjoy" the highest taxes in the land, the highest rate of poverty, gas prices, more than a dollar higher than the national average. Homelessness on a mass scale. And crime that has become so blatant and public! Look at this video, again, showing three women robbed at gunpoint in broad daylight in the middle of Los Angeles!

HERE'S WHY NEWSOM SUPPORTERS ARE VOTING NO ON THE CALIFORNIA RECALL

Throw in long-running COVID restrictions and Californians are clearly suffering.

This is the kind of record no governor wants to run on. So Gov. Newsom runs against Trump!

The president will be campaigning for the governor tonight: odds are he will play up the anti-Trump message.

It might work. Unions, the greens, and the states’ large contingent of far-left voters might be enough to overcome Newsom‘s awful record.

But even if he wins, and is not recalled, the Democrats have been given a nasty shock. Their record doesn’t hold up. Just being anti-Trump isn’t good enough when you’re coping with high taxes, high prices, COVID restrictions.

The California referendum is a template for elections elsewhere. The Democrat record in power will be challenged!