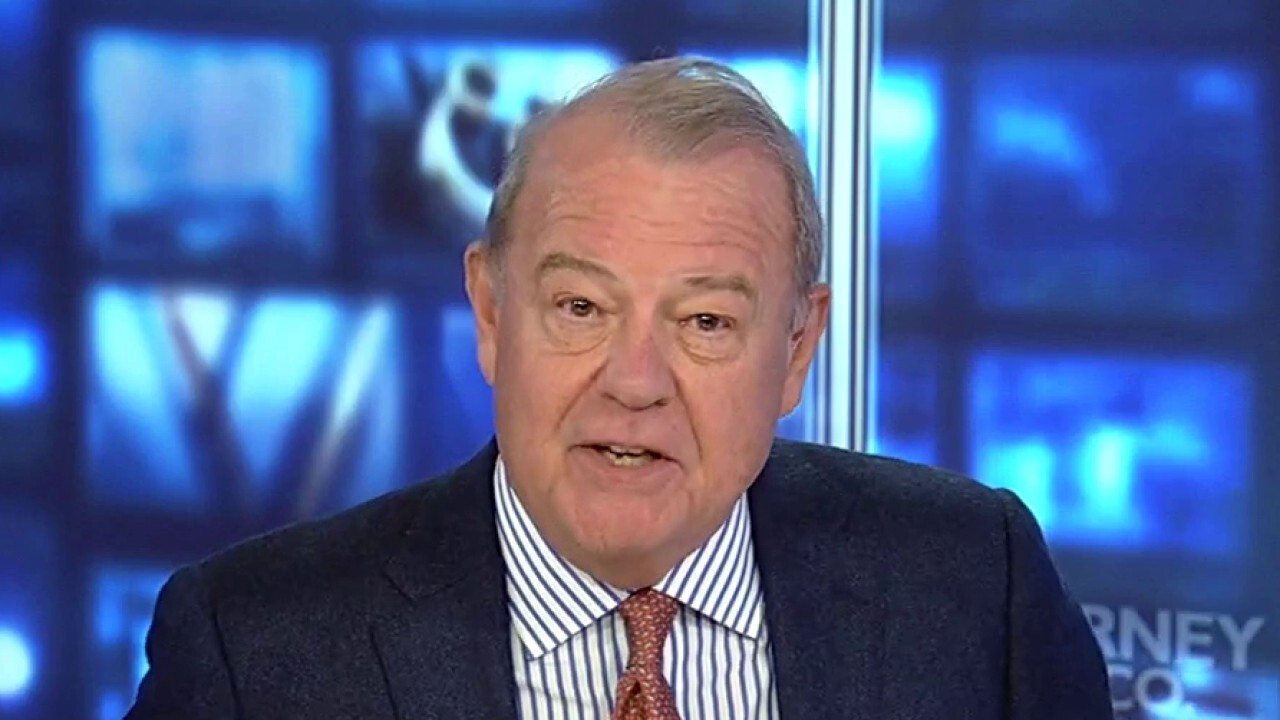 Varney: America is not falling behind

FOX Business' Stuart Varney argues that the U.S. economy will 'fall behind' if Biden gets his $5 trillion.

FOX Business' Stuart Varney warned that America will fall behind its economic competitors if President Biden spends $5 trillion to "stop America's decline," suggesting the excessive spending will lead to high taxes and unemployment during his latest "My Take" on "Varney & Co." Thursday.

STUART VARNEY: The President says we must spend $5 trillion to stop America's decline.

He says, "Other countries are speeding up and America is falling behind."

Bernie Sanders runs this show. He's often said that his model is Europe. But it’s Europe that’s been "falling behind" for decades.

In America, more people get out of bed and go to work every day than anywhere in Europe. That’s because workers over there have plenty of incentives to stay home.

Unemployment is much higher in Europe because, with heavy taxes, it's expensive to hire people, and of course, in a worker's paradise, it’s very difficult to fire people. This is why America has been growing faster than sluggish Europe for years!

Has Europe produced an Amazon, an Apple, a Google, a Facebook, a Microsoft? A Tesla? No. And that’s what happens when you discourage work and demonize wealth. Silicon Valley is full of Europeans eager to join dynamic, innovative America.

We are not falling behind. We're still powering ahead. But we will be behind, if the President and Bernie, and AOC and Senator Warren, get their $5 trillion!