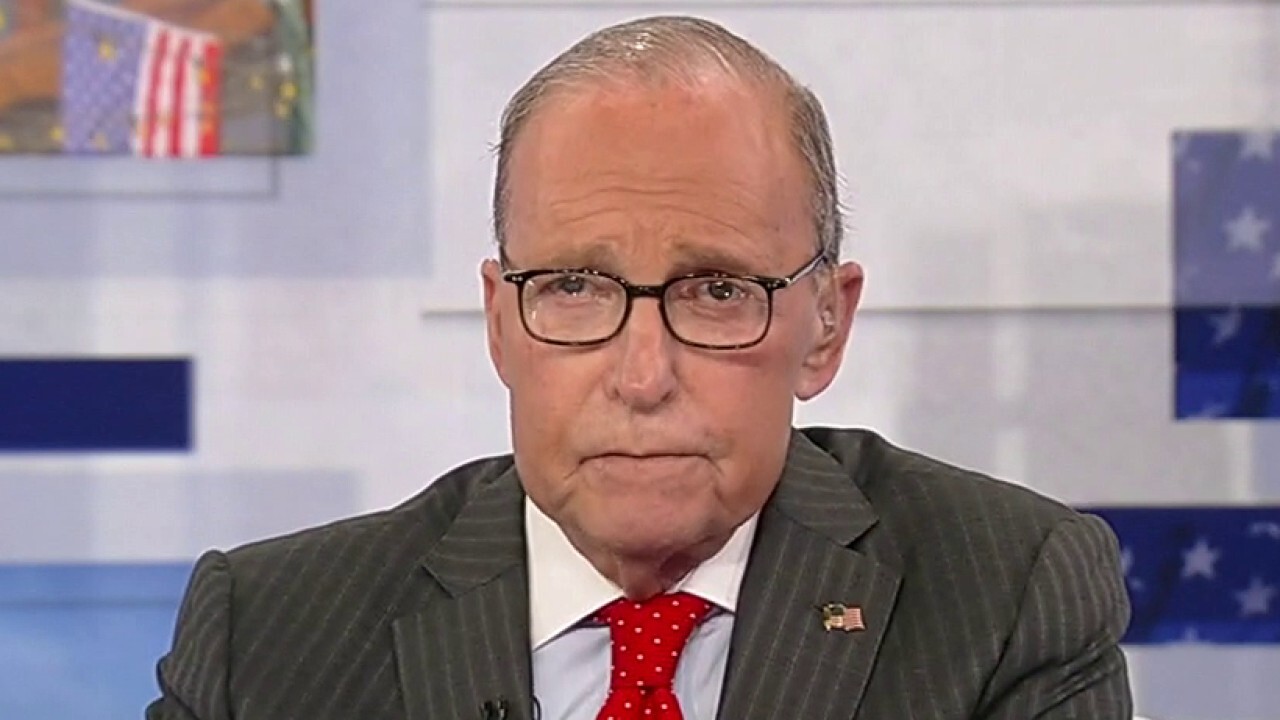 So President Biden out in Michigan yesterday basically argued that opposing his reckless spending, big government, socialist plan will lead to America decline.

And of course, he has frequently argued in the past that he has tremendous support for his program, even arguing that Republicans outside of Congress are big supporters of his plan. Remember all that? He used to say that all the time...

Well, with all respect, Mr. President, virtually every poll now shows that American voters disagree with you. You might want to think about these numbers.

From Trafalgar, 71% percent of Americans say they won't support Biden's $3.5 trillion reconciliation package if it increases their taxes.

The Morning Consult poll shows 52% oppose making child tax credits permanent. Only 35% support. And in the same poll, 52% disapprove of Biden's handling of the economy. Only 40% approve. 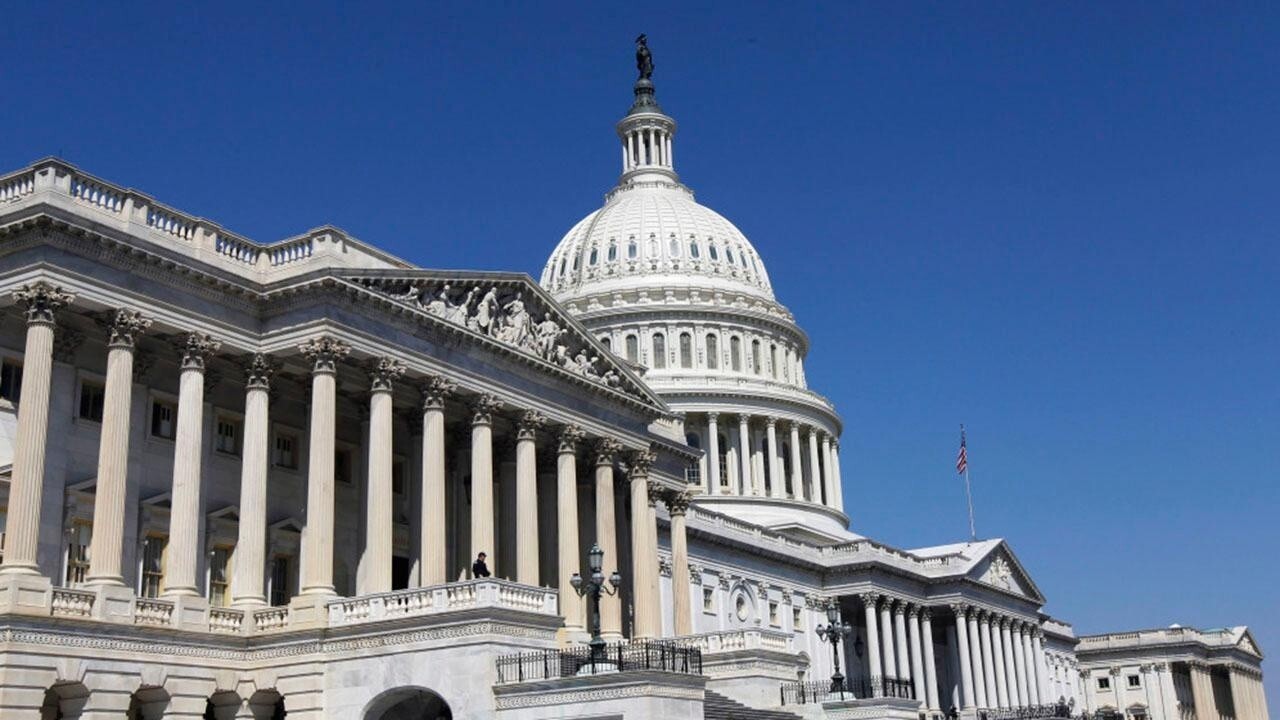 And then in the generic congressional vote, again, from Quinnipiac, Republicans are up three points over Democrats, which is remarkable, probably means they're up 10 points.

So, Mr. President, you might want to rethink your view that the country is in full-throated support of you. Your management skills and your policies are not popular.

Now, I don't believe in governing by poll. Never have. But when you see a whole bunch of them, including at least one conservative-leaning poll, but most of the usual liberal-leaning polls saying the same thing, you kind of have to think there's a disconnect between you and voter support.

Basically, voters saying inflation is the no. 1 problem on the economy, and very few people want to spend another six trillion dollars, or if you're worried about 11 million unfilled jobs and concerns about the blue-collar middle class where real wages are falling, not to speak of global competitiveness problems, especially with China, you wouldn't really want to raise business taxes, capital gains, investment taxes, estate taxes or individual taxes, especially since that would leave China with lower tax rates than the US. 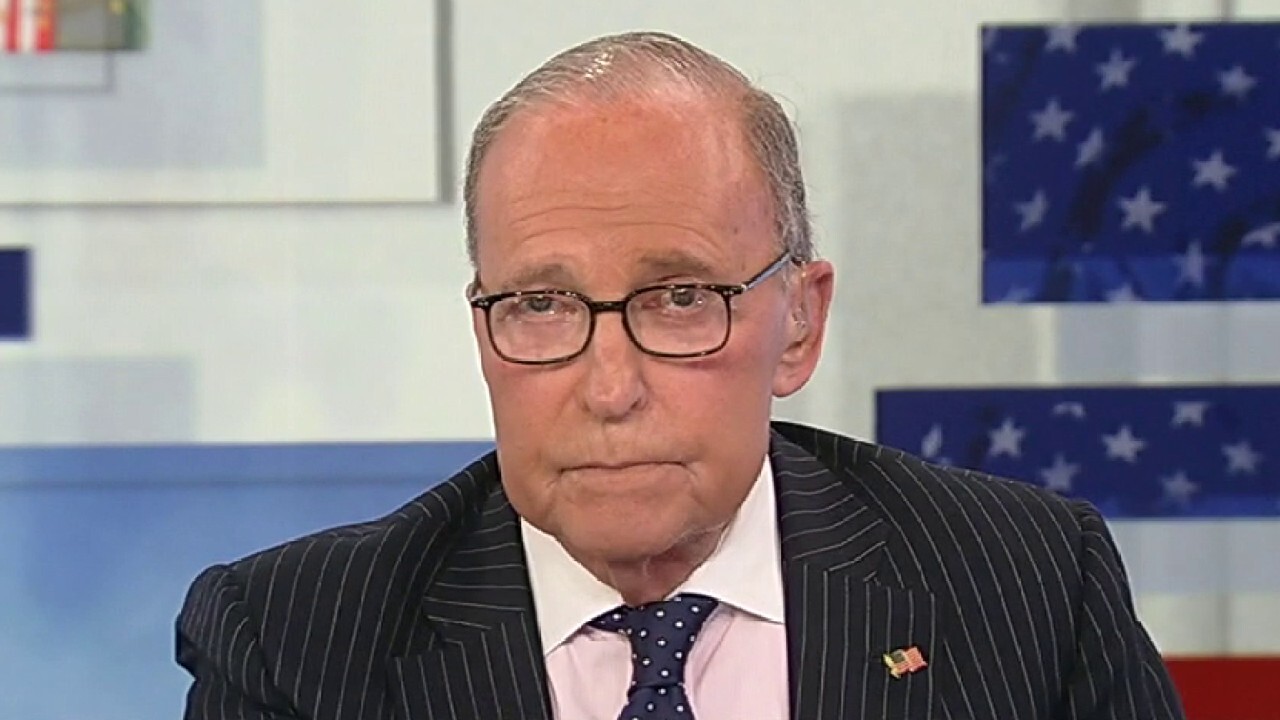 So with gasoline and oil prices going up and up, you really wouldn't want to shut down America's world no. 1 fossil fuel industry and then go begging on your hands and knees to Saudi Arabia and Russia, now would you?

Or with natural gas prices soaring, you really wouldn't want to have a Green New Deal that will shut down nat gas and therefore jack up prices on home heating fuel, which is so essential to America's middle class.

And finally, it's really American common sense that big government, socialist planning and welfare dependency -- with no means-tested entitlements, no time limits, no workfare or education requirements -- that all that's going to strengthen the morale of American workers and families. Without work, there's no opportunity to climb the ladder of success.

So I would just say, Mr. President, you've got some serious rethinking to do here. The unpopularity of your policies is staggering.

And it's not about complex economic models or mere academic debates, it's just good, old-fashioned common sense. Americans know a phony when they see one. And to the Americans, I say save America. Kill the bill.