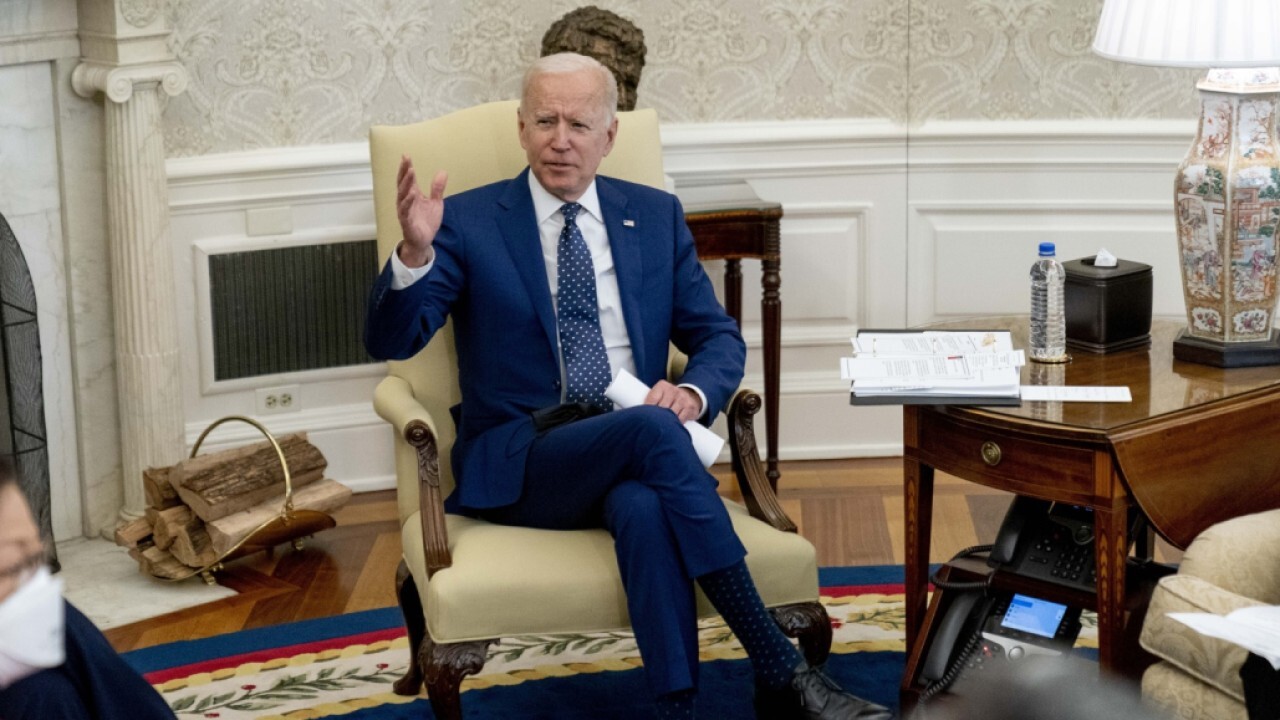 Sen. Marsha Blackburn, R-Tenn., argues that Democrats are 'trying to do a fast drive to socialism'.

I hope that we're able to block every single bit of this. 2022 cannot get here fast enough so that we see Republicans regain control of the House and the Senate. These guys are trying to do a fast drive to socialism - upping your taxes, federalizing elections, packing the courts, the green new deal. It is unbelievable the way they're trying to radically transform this country.

This does not serve the American people well, and I'm going to fight it every step of the way.