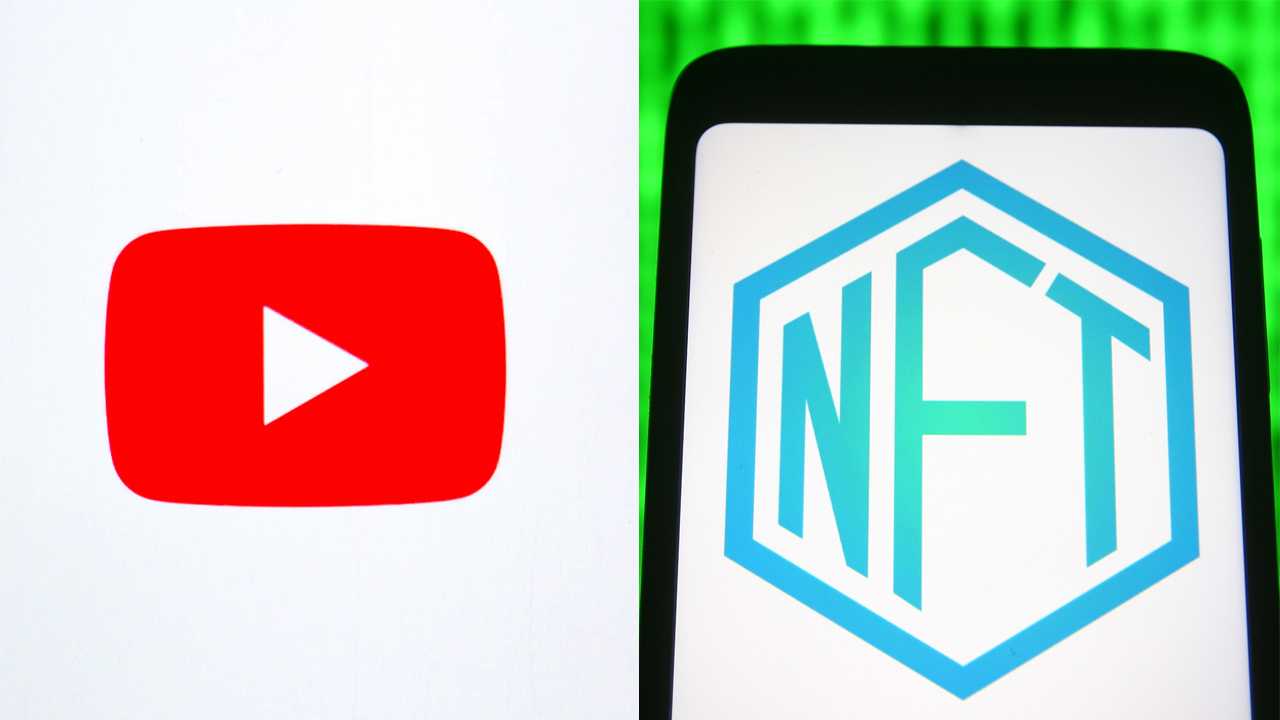 Basketball star Luka Garza discusses cryptocurrency and NFTs, which he calls the ‘future.’

A popular YouTube video is set to be auctioned as a non-fungible token (NFT).

Titled "Charlie bit my finger - again !" the 2007 video featuring a young boy’s finger being bit by his baby brother has racked up more than 881 million views and was one of the earliest videos to be deemed "viral."

Now, the 55-second clip is set to be removed from YouTube on Sunday and auctioned. The winner of the auction will also be given "the opportunity to create their own parody of the video featuring the original stars, Harry and Charlie," according to the Davies-Carr family’s website.

Auctioning the video as an NFT means that the original version of the video can be sold as if it were art.

"Originally only intended to be seen by family and friends, it became the most-viewed viral video on YouTube."

The auction is occurring as the boys, now 17 and 15, are "soon entering adulthood and embarking on the next chapter of their lives."

The Davies-Carrs did not further specify how they plan to use the money from the auction.

"This is not the end of the beloved video, but rather a new beginning," they promise online.

According to BBC, the video was filmed by the boys’ father, Howard, in 2007 and uploaded to YouTube because he couldn’t email the file to their godparents in America.

The video will be auctioned as an NFT. (Getty Images)

Memes and videos have made big money as NFTs recently, as the "Disaster Girl Meme" – a photo of a young girl with a silly expression standing near a house fire – sold for $473,000 last month, the outlet reports.

The girl in the photo is now-21-year-old Zoë Roth, who said she’d use the money to pay off her student loans and donate to charities.