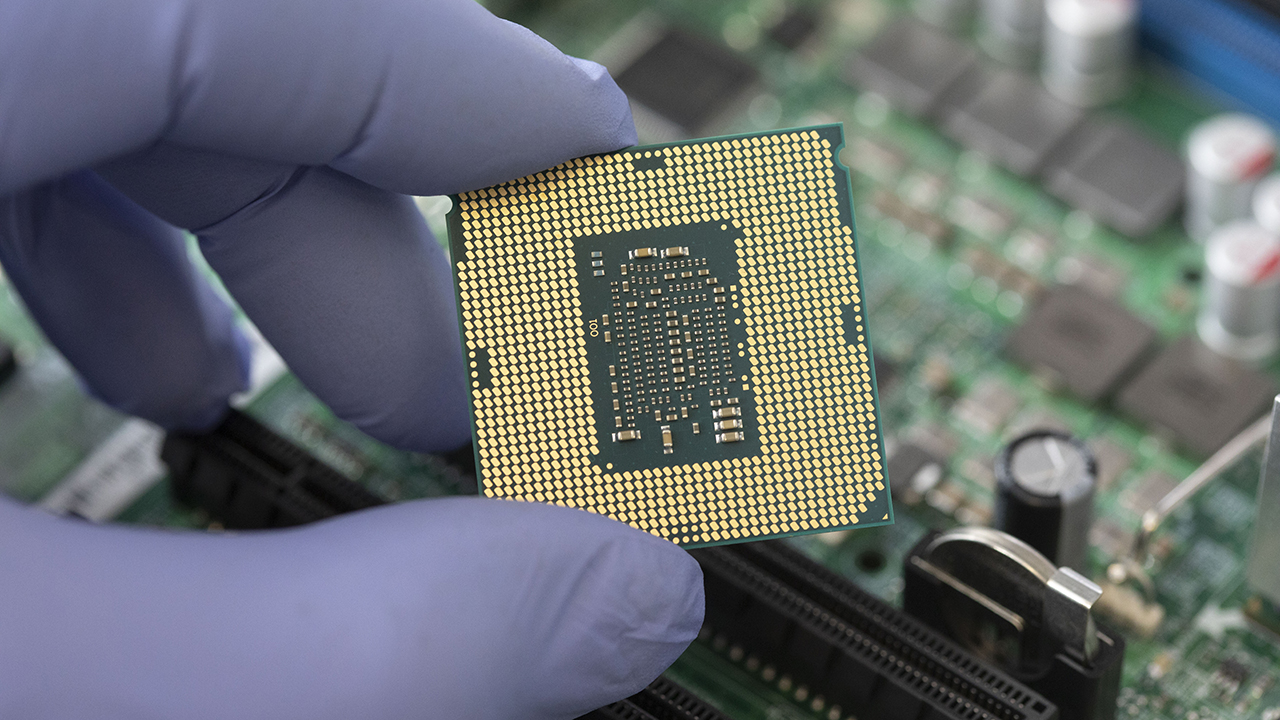 The voluntary survey of 150 companies last fall in the supply chain confirmed "there is a significant, persistent mismatch in supply and demand for chips, and respondents did not see the problem going away in the next six months."

Commerce Secretary Gina Raimondo told reporters that the department "in a few instances didn't really get what we needed and we're going to go company by company and do personal engagement and get what we need."

Raimondo said in November that she had spoken to "all of the CEOs in the supply chain - including Samsung, TSMC , SK - and all of the CEOs have pledged to me that they will be submitting robust and complete data flows to us."

Some companies in Asia and governments had earlier expressed concern about the data request. Raimondo reiterated that the department could invoke its legal authority to get responses.

"The Ministry of Economic Affairs and our country's chip makers attach great importance to cooperation with like-minded partners, and will continue to work together to build a safe, trustworthy and resilient supply chain, which should be able to gradually alleviate market growth demand in the next few years."

The U.S. could compel foreign semiconductor firms with U.S. operations to answer detailed questions about the chips market.

Raimondo declined on Tuesday to say who did or did not comply. The department also said it was sharing its findings with foreign governments.

The department said it had seen some unusually high prices among some chips used by automakers and medical device manufacturers.

The department said it will "engage industry on node-specific problem solving in the coming weeks. We will also look into claims about unusually high prices in these nodes."

"Demand for chips is high. It is getting higher," Raimondo said, adding demand is now about 20% above 2019 levels. "There is not a lot of good news" in this survey, she added.

Raimondo said the survey did not show evidence of hoarding.

The department said median inventory for consumers for key chips has fallen from 40 days in 2019 to less than 5 days in 2021.

"Five days of inventory. No room for error," Raimondo said. "That tells you how fragile this supply chain is."

House Democrats are expected as early as later Tuesday to introduce legislation aimed at increasing U.S. competitiveness with China and spending $52 billion on semiconductor production and research, sources told Reuters, after the Senate approved funding in June.

President Joe Biden has been pressing Congress to approve more funds to boost chip production in the United States as shortages of the key components used in autos and computers have exacerbated supply chain bottlenecks.