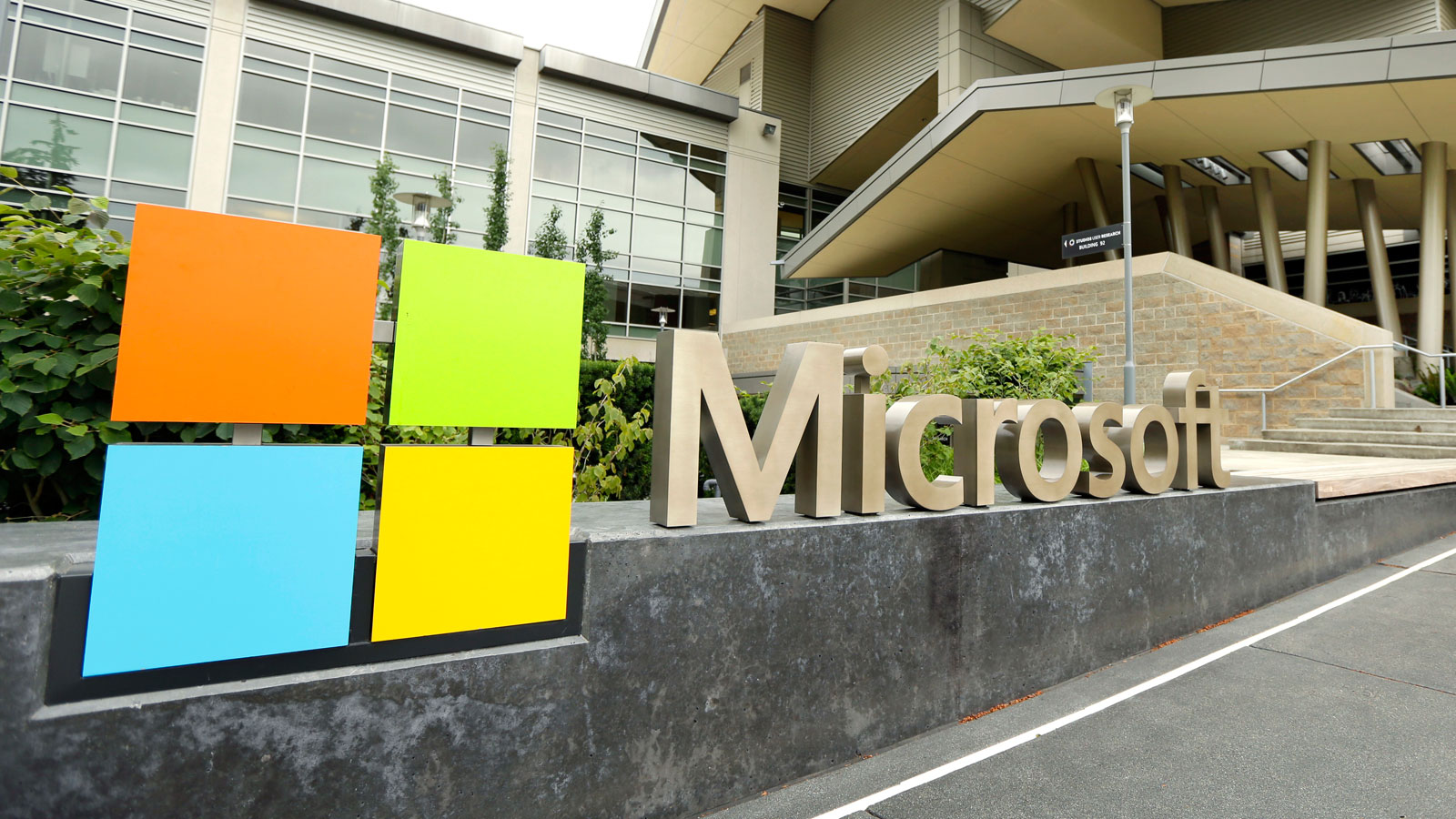 Newly-unearthed internal complaints detail how women working at Microsoft said they were "ignored, abused and degraded" — and even called "p–y" and "c–t" by their male co-workers, according to a report on Tuesday.

The complaints were part of a since-dismissed 2015 lawsuit against the tech giant, but are attracting new attention amid reports that Microsoft co-founder Bill Gates "pursued" female employees and even had an affair with one.

"It felt like this culture flowed from the top," Katherine Moussouris, the first plaintiff in the discrimination case, told The Daily Mail in the report published Tuesday.

"It was a culture of testing women poorly with impunity and I think these revelations (about Gates) have shown that to the world."

Her proposed class-action lawsuit alleged that the company discriminated against women when it came to pay and promotions.

It accused Microsoft of having an "exclusionary ‘boys’ club" atmosphere" that was "rife with sexual harassment."

According to a filing in the suit, women at Microsoft filed 238 internal complaints about gender discrimination or sexual harassment between 2010 and 2016.

One of the complaints, reported by the Mail on Tuesday, said that a man asked a female co-worker why she was "dressed like a wh–e."

Another woman complained that a male co-worker bombarded her with inappropriate messages, including offering to "spank" her, according to the report.

Yet another complaint alleged that a man had groped four different women during a work function — but that an internal investigation found he didn’t breach anti-harassment rules, the Mail reported.

One woman wrote to a female superior that the "good ol boy culture and way of behaving at meetings is alive and well."

Another female staffer dubbed it a "bro culture" that was "not easy or natural for women to fit into," the report said.

One complained that employees had code-named a project "Wrecking Ball" after Miley Cyrus’ raunchy music videos and that workers had compiled an e-mail list titled "Working Backwards" that "stereotypes and degrades women."

Out of 118 gender discrimination complaints, only one was deemed "founded" by the company, according to the court documents, which were unsealed in 2018.

Moussouris, a computer security researcher who worked at Microsoft from 2007 to 2014, was joined by two other plaintiffs in the case, according to the Mail.

They sought permission to create a class-action suit that would have allowed more than 8,600 women to join the case and potentially get damages from the company.

But a federal judge in Seattle denied their motion in November 2020. The plaintiffs appealed that decision and lost.

Moussouris said at the time that she then dropped the lawsuit to focus on an effort she founded called Pay Equity Now Pledge for equality in the workplace.

In a statement released when the case was dropped, Microsoft said that it had a "fair and robust system in place to investigate employee concerns and take appropriate action when necessary."

"Diversity and inclusion are critically important to Microsoft," a spokesperson said then. "We want employees to speak up if they have concerns and we strive to make it easy for them to do so."

The company came under fire again in April 2019 after Quartz reported on an internal email chain where female employees shared stories of sexual harassment and discrimination.

After the report, chief executive Satya Nadella announced that the company would change its process for handling employee complaints of harassment and discrimination.

In response to a request for comment on Tuesday, a Microsoft spokesman said that "Although this particular case was dismissed last year, we continue to work hard to make Microsoft a place where all employees feel safe, valued and respected. We do not tolerate inappropriate behavior in the workplace."

The allegations in the complaints "do not reflect the culture of inclusion that we aspire to at Microsoft," the statement said. "As we shared publicly in 2019, we’ve taken additional actions to improve the investigation process for our employees when there are workplace behavior concerns."