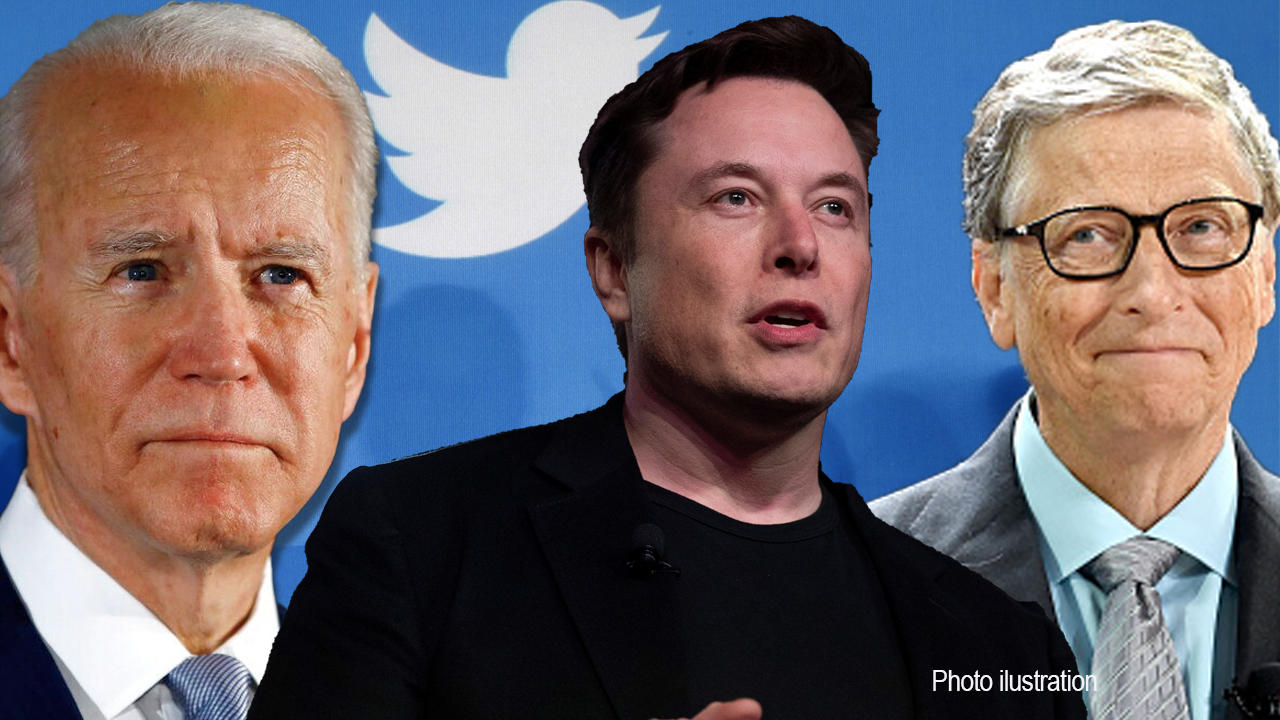 The Cyber Guy Kurt Knutsson on the massive hack on prominent Twitter accounts and whether users should be concerned.

HONG KONG — A breach in Twitter’s security that allowed hackers to break into the accounts of leaders and technology moguls is one of the worst attacks in recent years and may shake trust in a platform politicians and CEOs use to communicate with the public, experts said Thursday.

Hackers used social engineering to target some of Twitter’s employees and then gained access to the high-profile accounts. The attackers sent out tweets from the accounts of the public figures, offering to send $2,000 for every $1,000 sent to an anonymous Bitcoin address.

Cybersecurity experts say such a breach could have dire consequences since the attackers were tweeting from verified, globally influential accounts with millions of followers.

“If you receive a tweet from a verified account, belonging to a well-known and therefore trusted person, you can no longer assume it’s really from them,” said Michael Gazeley, managing director of cybersecurity firm Network Box.

Reacting to the breach, Twitter swiftly deleted the tweets and locked down the accounts to investigate. In the process it prevented verified users from sending out tweets for several hours.

The company said Thursday it has taken “significant steps to limit access to internal systems and tools.”

Many celebrities, politicians and business leaders often use Twitter as a public platform to make statements. U.S. President Donald Trump, for example, regularly uses Twitter to post about national and geopolitical matters, and his account is closely followed by media, analysts and governments around the world.

Twitter faces an uphill battle in regaining people’s confidence, Gazeley said. For a start, it needs to figure out exactly the accounts were hacked and show the vulnerabilities have been fixed, he said.

“If key employees at Twitter were tricked, that’s actually a serious cybersecurity problem in itself,” he said. “How can one of the world’s most used social media platforms have such weak security, from a human perspective?”

Rachel Tobac, CEO of Socialproof Security, said that the breach appeared to be largely financially motivated. But such an attack could cause more serious consequences.

“Can you imagine if they had taken over a world leader’s account, and tweeted out a threat of violence to another country’s leader?” asked Tobac, a social engineering hacker who specializes in providing training for companies to protect themselves from such breaches.

Social engineering attacks typically target human weaknesses to exploit networks and online platforms. Companies can guard themselves against such attacks by beefing up multi-factor authentication -– where users have to present multiple pieces of evidence as authentication before being allowed to log into a system, Tobac said.

The Twitter logo is displayed on a screen on the floor of the New York Stock Exchange in New York City, U.S., September 28, 2016. (REUTERS/Brendan McDermid)

Such a process could include having a physical token that an employee must have with them, on top of a password, before they can log into a corporate or other private system. Other methods include installing technical tools to monitor for suspicious insider activities and reducing the number of people who have access to an administrative panel, Tobac said.

U.S. Sen. Josh Hawley called on Twitter to co-operate with authorities including the Department of Justice and the FBI to secure the site.

“I am concerned that this event may represent not merely a coordinated set of separate hacking incidents but rather a successful attack on the security of Twitter itself,” he said.

He added that millions of users relied on Twitter not just to send tweets but also communicate privately via direct messaging.

“A successful attack on your system’s servers represents a threat to all of your users’ privacy and data security,” said Hawley.