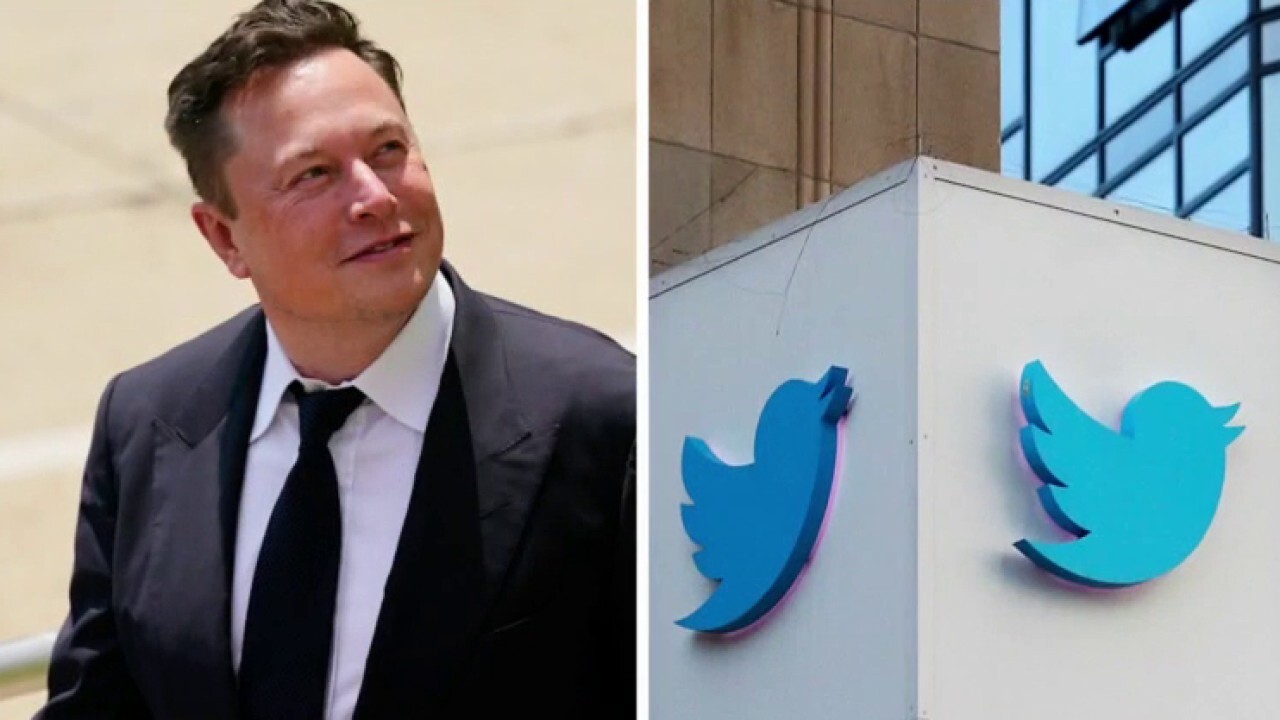 Liz Peek and Kara Frederick weigh in on the war on free speech on 'Fox Business Tonight.'

Twitter said Friday that it will no longer allow advertisers on its site who deny the scientific consensus on climate change.

Citing the Intergovernmental Panel on Climate Change's (IPCC) latest report, the social media giant said that to better serve conversations about the issue, they would work to combat misinformation.

"To better serve these conversations, misleading advertisements on Twitter that contradict the scientific consensus on climate change are prohibited, in line with our inappropriate content policy. We believe that climate denialism shouldn’t be monetized on Twitter, and that misrepresentative ads shouldn’t detract from important conversations about the climate crisis," the company said in a blog post. "This approach is informed by authoritative sources, like the Intergovernmental Panel on Climate Change Assessment Reports."

FILE - The login/sign up screen for a Twitter account is seen on a laptop computer Tuesday, April 27, 2021, in Orlando, Fla.  (AP Photo/John Raoux, File / AP Newsroom)

"We recognize that misleading information about climate change can undermine efforts to protect the planet. In the coming months, we’ll have more to share on our work to add reliable, authoritative context to the climate conversations happening on Twitter," it wrote.

The move echoes a policy already in place at Google.

There was no indication that the change would impact what users post on the site,

Twitter also said it aimed to partner with organizations – through #AdsForGood grants, on-service support, trainings and more – that are committed to environmental conservation and sustainability, including multiple United Nations groups, the World Wildlife Foundation (WWF) and Greenpeace.

In addition, the platform pledged to accelerate its sustainability efforts by reducing emissions, utilizing zero-carbon electricity, transitioning to renewable electricity in all European Union (EU) leased operations, using 100% carbon-neutral energy in directly leased buildings by 2025 and upping its investments in carbon removal technologies. 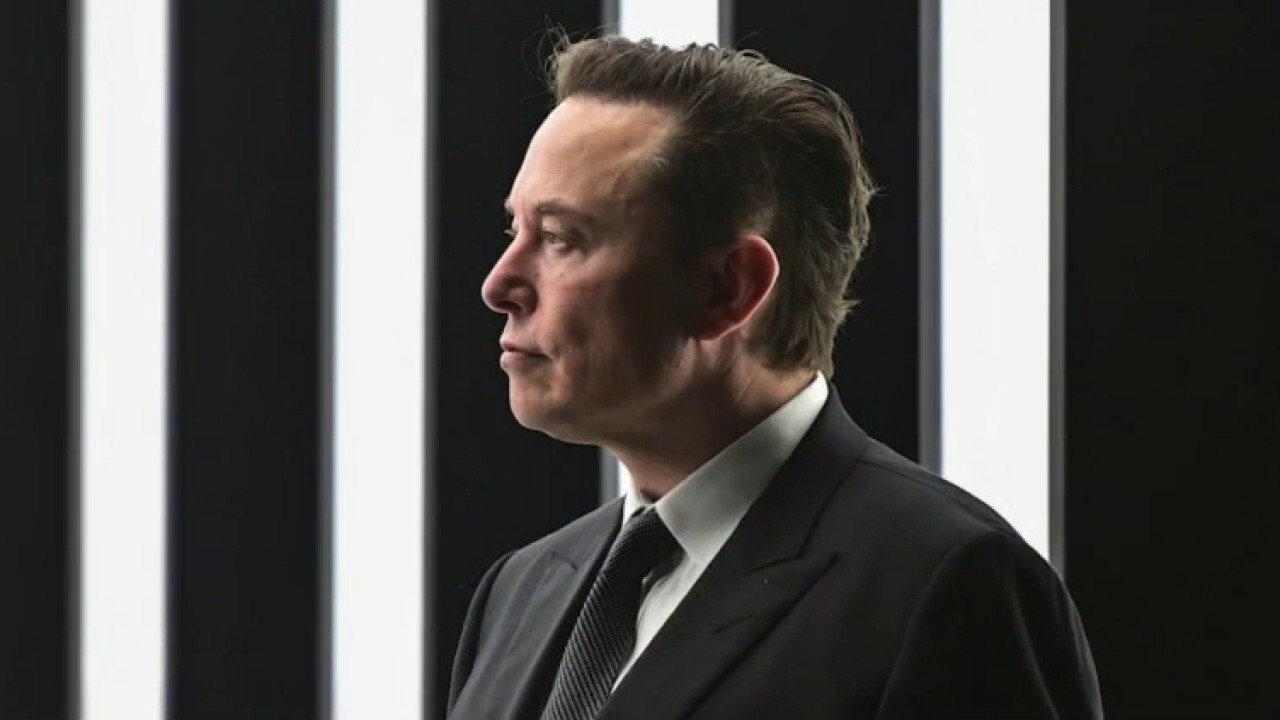 Brian Brenberg breaks down Elon Musk's options as the Tesla CEO secures $46.5B in funding for Twitter bid on 'Fox Business Tonight.'

"In 2021, we were proud to join the Science Based Target Initiative (SBTi), and we’re actively pursuing those targets. By 2030, we’re set to have significantly reduced our greenhouse gas emissions, paving the way for our net-zero journey," Twitter stated.

Twitter said it would provide more information in the coming months on how it plans to provide "reliable, authoritative context to the climate conversations" its users engage in, including from the Intergovernmental Panel on Climate Change.

The announcement, coinciding with Earth Day, came hours before the EU agreed a deal requiring big tech companies to vet their sites more closely for hate speech, disinformation and other harmful content.