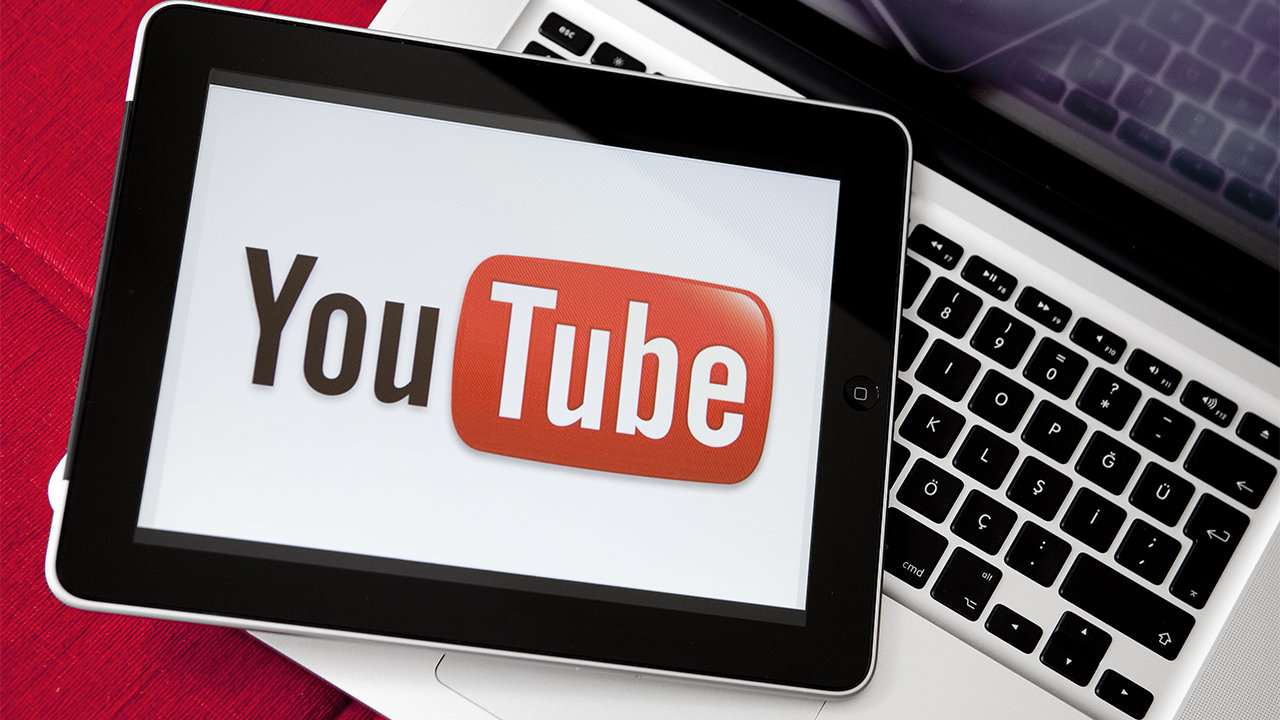 Alphabet Inc's YouTube said on Tuesday it has suspended Donald Trump's channel as it violated policies for inciting violence after last week's assault on the U.S. Capitol by the president's supporters.

Online platforms and social media companies are distancing themselves from, and taking action against, those that encouraged or engaged in the violence in Washington, DC.

Trump's channel is now prevented from uploading new videos or livestreams for a minimum of seven days, which may be extended, Youtube said in a statement.

Supporters of Trump stormed the U.S. Capitol on Wednesday, trying to halt the certification by Congress of President-elect Joe Biden's election win.

EPIK SAYS IT HAS NOT DISCUSSED HOSTING PARLER DESPITE DOMAIN REGISTRATION

Trump, who has challenged the validity of Biden's victory without producing evidence, initially praised his supporters but later condemned the violence.

Lawmakers were forced to flee as the building was mobbed by protesters who overwhelmed security forces. Five people died in the violence, including one Capitol Police officer.

After the incident, Twitter and Facebook removed Trump's accounts and have been eliminating content supporting last week's assault, while Amazon.com Inc suspended Parler, a social media platform favored by many supporters of Trump, from its web hosting service.