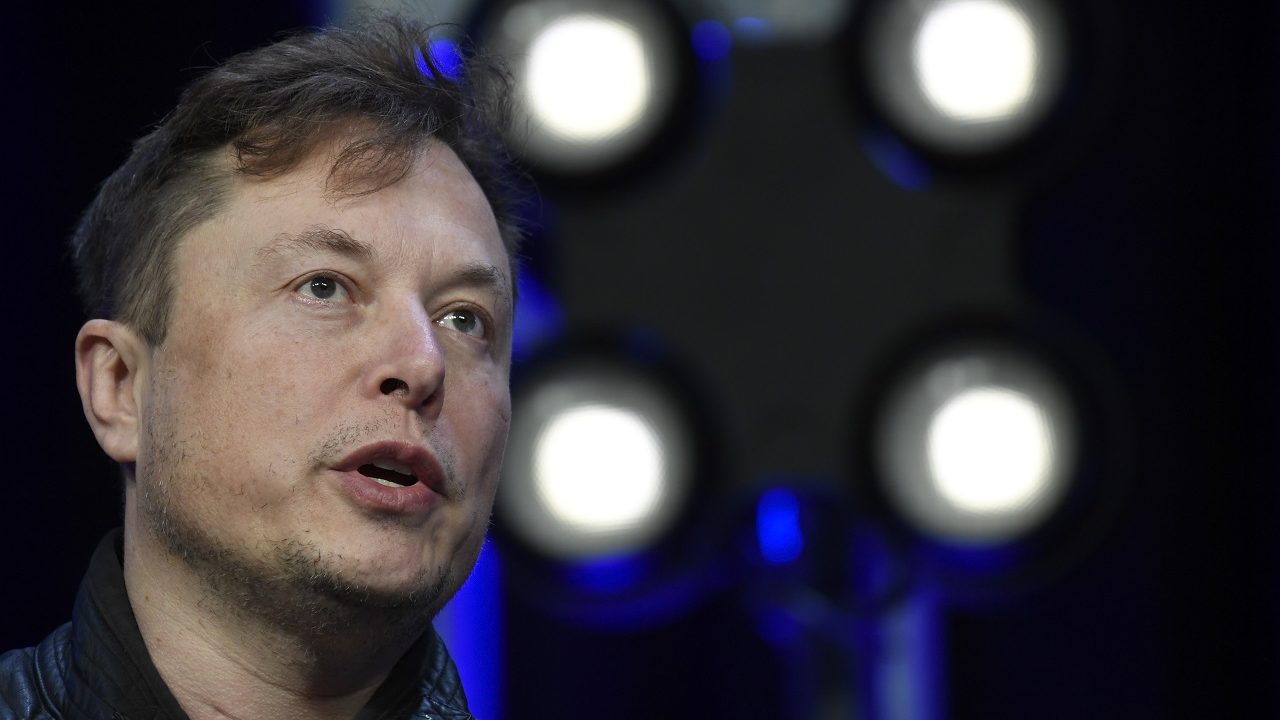 U.S. electric auto giant Tesla Inc. won its lawsuit against a former employee fired after accusations that he hacked into company data and transferred it to third parties.

Tesla had filed a lawsuit against Martin Tripp in 2018, according to Reuters, alleging Tripp had written software that hacked the carmaker’s manufacturing operating system, sent several gigabytes of its data to third parties, and made false claims to the news media.

Tripp had worked at the Tesla Gigafactory in Nevada, Reuters reported Friday.

In its ruling, the U.S. district court of Nevada said it will grant Tesla’s motions to seal “because compelling reasons support them, and they are unopposed.”

In addition, the court also denied Tripp's motion for leave to file an additional reply, calling it “unnecessary”.

Tesla's shares rallied on Friday after winning a price-target hike to reflect strong Model 3 demand from China and the recent stock split.

The shares have been on a roller-coaster ride since beginning to trade at their 5-for-1 split-adjusted price on Aug. 31.

Shares fell 33% in the five trading days afterward as Tesla announced a $5 billion stock offering and failed to win inclusion in the S&P 500.

The stock managed to hold support at the 50-day moving average and then rallied 36% over the next five sessions. In the two trading days since, shares have slid 5.85%.