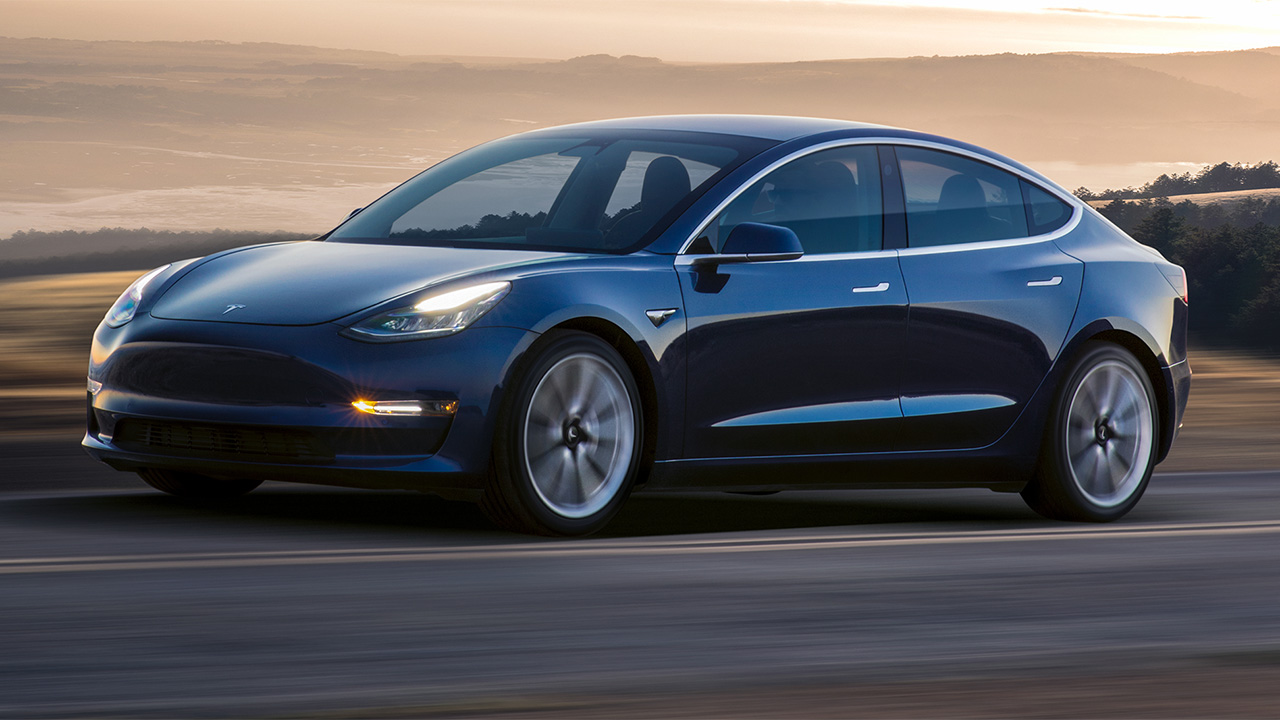 FOX Business’ Susan Li reports on Tesla stock, which is up after the company announced it will split its stock to lower the price for investors.

Millennials and baby boomers finally have something they agree on: the Tesla Model 3.

That’s according to a new report from Consumer Reports that found the electric sedan to be the most satisfying car among both groups, as it was with members of Gen X and the Silent Generation, born between 1925 and 1945.

The survey asked owners if they’d buy the same model again and also to rate it on driving experience, comfort, value, styling, and audio controls.

THESE ARE THE MOST APPEALING CARS ACCORDING TO J.D. POWER

Gen X also ranked the Tesla Model S second and Model X fourth with the Audi A5 splitting them in third, while Boomers rounded out their top four with the Ford Expedition, Porsche 718 and Model S. Millennials went for the Subaru Ascent, Mazda CX-5 and Honda Accord after the electric sedan.

What do America’s oldest drivers prefer? The Genesis G90 came in second on their list, followed by the Model S and Toyota Prius V.

Consumer reports previously named the Model 3 as of its top pics of 2020.

Here are the full Top 10’s for each age group:

Most Satisfying for Millennials