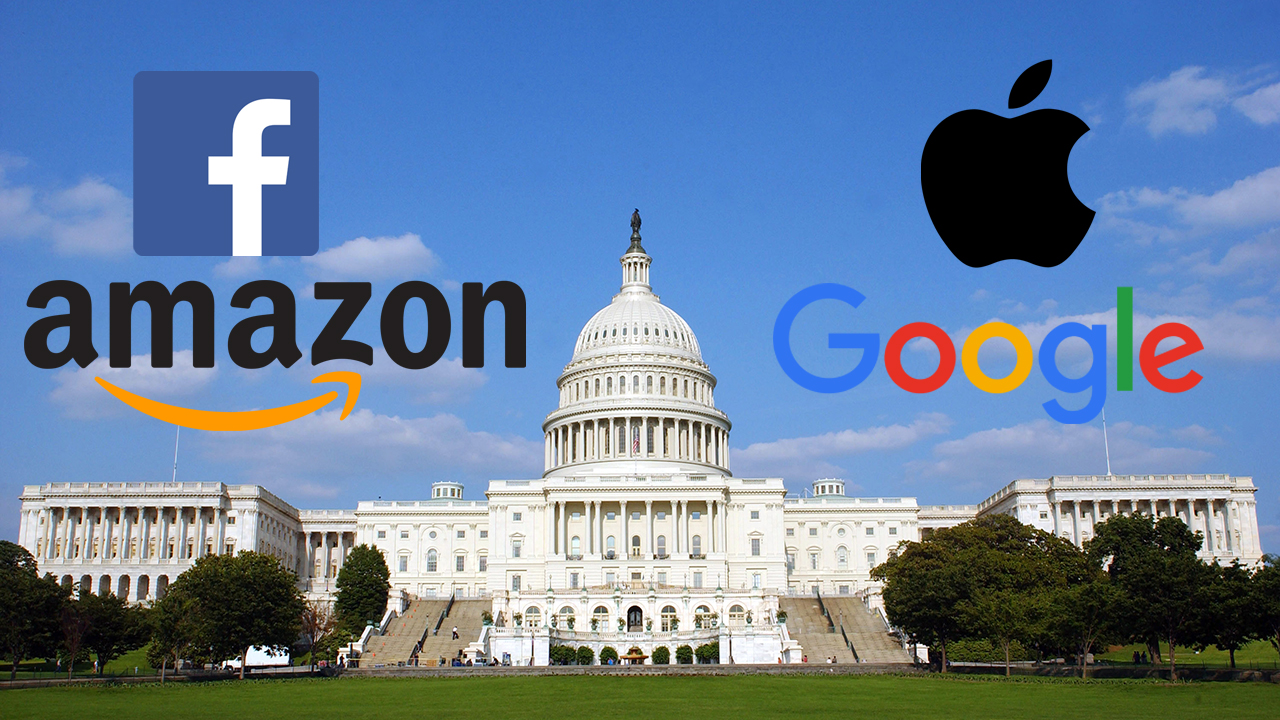 Next week's highly  anticipated hearing on Capitol Hill that was to bring together the CEOs of major technology companies has been officially postponed.

The hearing was scheduled to take place on Monday, but has been pushed back to a still-t-be-determined date due to memorial services for the late Rep. John Lewis (D-Ga.) which have been scheduled tor Monday. Lewis died on July 17th.

A House antitrust subcommittee was going to quiz Amazon's Jeff Bezos, Apple's Tim Cook, Facebook's Mark Zuckerberg and Google's Sundar Pichai following an investigation into the four tech giants that began in June 2019. The probe was started to asses the competitive practices and effectivness of the antitrust laws in the 21st century digital marketplace.

In addition to the Congressional inquiry, there  are  investigations by U.S. antitrust regulators, the Department of Justice and the Federal Trade Commission, also underway.

It was reported earlier this week by The Information, that Brad Smith, president and chief legal officer of Microsoft, was interviewed by the committee via videoconference.

The Microsoft executive discussed his company’s concerns about how Apple operates its App Store.

Dow Jones reported Apple's App Store has come under fire from developers, customers and lawmakers because it takes a 30 percent cut of sales and has rules shaping the way developers' market and price apps.

Apple has defended how the App Store operates.

This story has been updated from Thursday when reports indicated the hearing might be postponed.