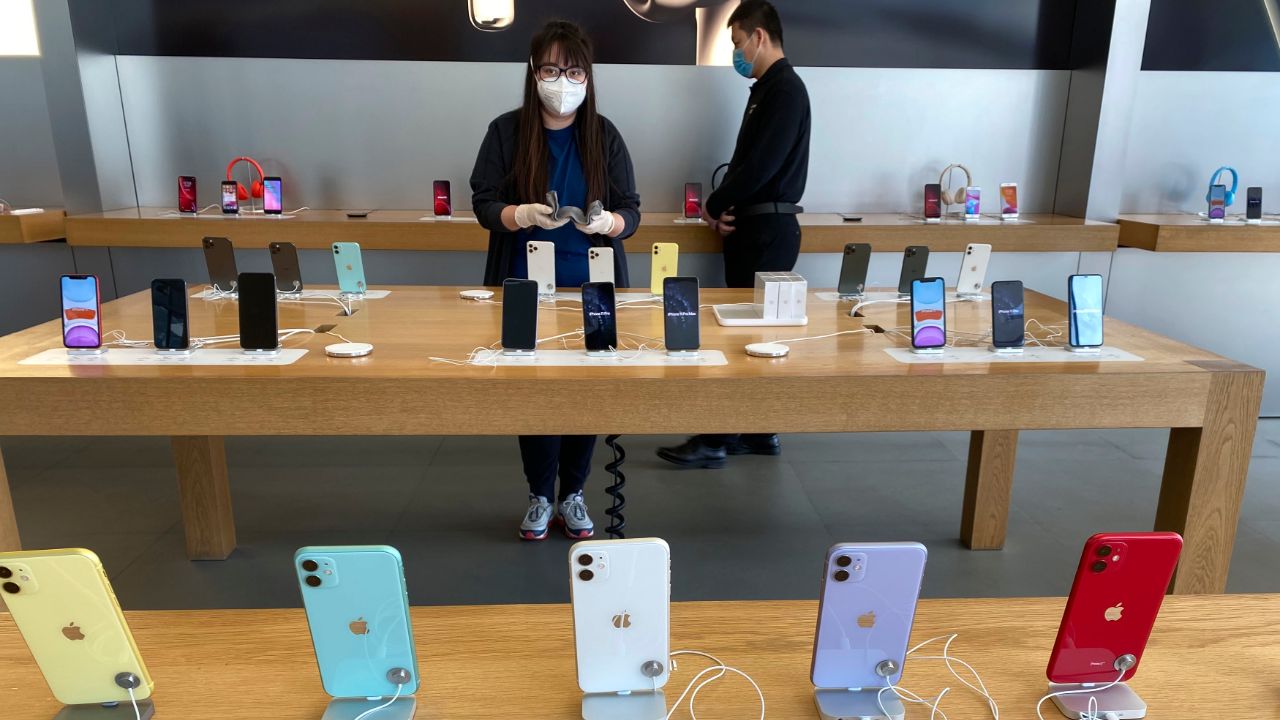 Apple Inc. is defending how its App Store operates in the face of escalating antitrust scrutiny, touting on Wednesday economic research it commissioned showing the fees it collects from developers is in line with those charged by other digital platforms.

The company's efforts to protect its business come as the Justice Department is proceeding with an antitrust investigation into Apple over its App Store practices, according to people familiar with the matter. Last month, the European Commission opened two antitrust probes to determine whether Apple violated competition laws with its App Store and Apple Pay service.

It also provides a potential preview of Chief Executive Tim Cook's defense of the digital store in testimony expected Monday before the U.S. House Judiciary Committee, a hearing that will also feature the top executives at Amazon.com Inc., Facebook Inc. and Google parent Alphabet Inc. Apple said the study shouldn't be interpreted as a preview of Mr. Cook's remarks to the House committee, but instead gives its CEO data to cite.

Apple's App Store, which analysts estimate generates about $15 billion in sales annually for the tech giant, has come under fire from developers, customers and lawmakers because it takes a 30% cut of sales and has rules shaping the way developers' market and price apps. It is the only app store available on more than 900 million iPhones world-wide. It collects about twice as much in sales as its largest rival, the Google Play Store, which has a larger share of the U.S. and global smartphone market.

The company has defended its business practices by saying it is not a monopolist and collects a portion of sales from a small percentage of the nearly 2 million apps available in the store. It has previously argued that its fees are a fraction of what developers paid to distribute software through retailers before the App Store's inception.

For the new study, Apple commissioned economists at Analysis Group to compare the App Store with other digital marketplaces. The economists said they analyzed 38 marketplaces, including ones that distribute games, video, e-books or audiobooks. The research group concluded that all of them charge developers a 30% commission with the exception of "Fortnite" creator Epic Games Inc., which charges 12%.

Analysis Group also looked at the mix of fees charged by apps and platforms that provide a service, such as ride-sharing or apartment rentals, as well as the amount of money that game developers receive from sales made through bricks-and-mortar stores. Its economists concluded that the 30% commission charged by Apple's App Store falls in line with its closest peers, such as Google Play, and noted that Apple invests in tools for developers that benefit the overall app ecosystem.