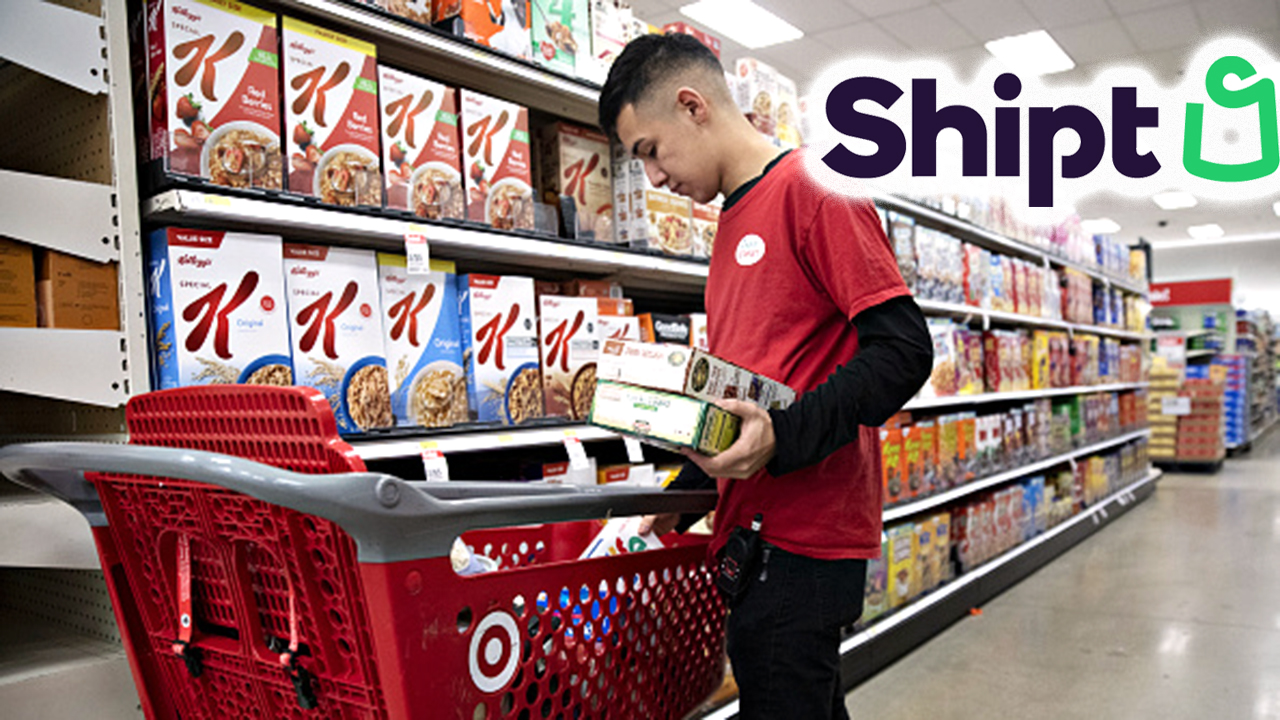 Gig workers for Target's delivery app Shipt are asking customers to boycott the service Friday in their efforts to receive more benefits and protections amid the novel coronavirus pandemic.

Essential warehouse, delivery and grocery store workers who work for a number of different major companies have been protesting their employers' COVID-19 responses.

Some Shipt workers staged a walkout on Tuesday, though the company said it saw a double-digit increase in sales that day, a Shipt spokesperson told FOX Business.

"Shipt has been ignoring its Shoppers’ pleas for hazard pay, PPE and denied 14 days of sick pay for those of us too sick to work. Earlier this week, they issued a pay cut drastically lowering the payout for canceled orders. For some, this was the second unannounced pay cut this year," a Monday blog post by "Shipt Shoppers" published to Medium reads.

A Shipt spokesperson told FOX Business that the company announced on Friday that it has secured PPE for all employees, which should be available at all Target locations within two weeks.

In an update published to Medium Wednesday, Shipt shoppers responded to Shipt's company response, saying that the PPE response is too late and "nobody has received a kit." Some shoppers "said they did not receive an email with instructions to access the password-protected kit order forms." Shoppers also say the kits do not include masks.

Regarding paid leave, the spokesperson said that while Shipt is technically offering two weeks of paid leave for shoppers who test positive for COVID-19 or get a state quarantine order, the company is also reviewing every single case individually, and Shipt recognizes that tests are in short supply.

"The approval process is not as black-and-white," the spokesperson said.

The company said it has also been offering four times the average amount of "promo pay" for shoppers, which is extra pay for shoppers typically applied during natural disasters; and customers are also tipping more than usual, the spokesperson said.

Shipt shoppers say promo pay is used "as an incentive for Shoppers to pick up orders that are close to the delivery window, so that orders would not be further delayed or canceled altogether," and the company does not appear to be offering four times the promo pay in some areas, according to the Wednesday post. It is not the same as hazard pay, which is what shoppers have requested.

Shipt also changed its payment system from a commission-based system to an algorithmic system last year, which some workers say significantly decreased their pay, according to Vice's tech magazine, Motherboard.

"Shipt has put band-aids on everything instead of fixing the root causes of our problems," Shipt worker Willy Solis told Motherboard. "Rather than fix those issues, they’re figuring out ways to lower our pay and get more shoppers on more orders as quickly as possible. I have had pneumonia six times in my life, and I can tell you that it’s a very difficult situation for me to be a Shipt shopper right now."

The Shipt spokesperson, however, says that on top of the promo pay it has offered shoppers, the company also surprised its shoppers with bonuses for everyone who worked in March, which represents about 65 percent of the company's shopper base.

Workers are demanding $5 hazard pay for every order; two weeks of paid sick leave for those who test positive for COVID-19 as well as those who don't; PPE, including gloves and masks for all employees; revert the canceled payment system; and a better tipping system.

It adds that Shipt shoppers have "no choice but to stage a walk off" because work conditions are "simply too unsafe."

The company does not believe the group represents the majority of the workforce.

"Based on the sentiment we've seen, most shoppers are appreciative of the benefits we've offered," the spokesperson told FOX Business.

This article has been updated to include Shipt shopper's update post published Wednesday.