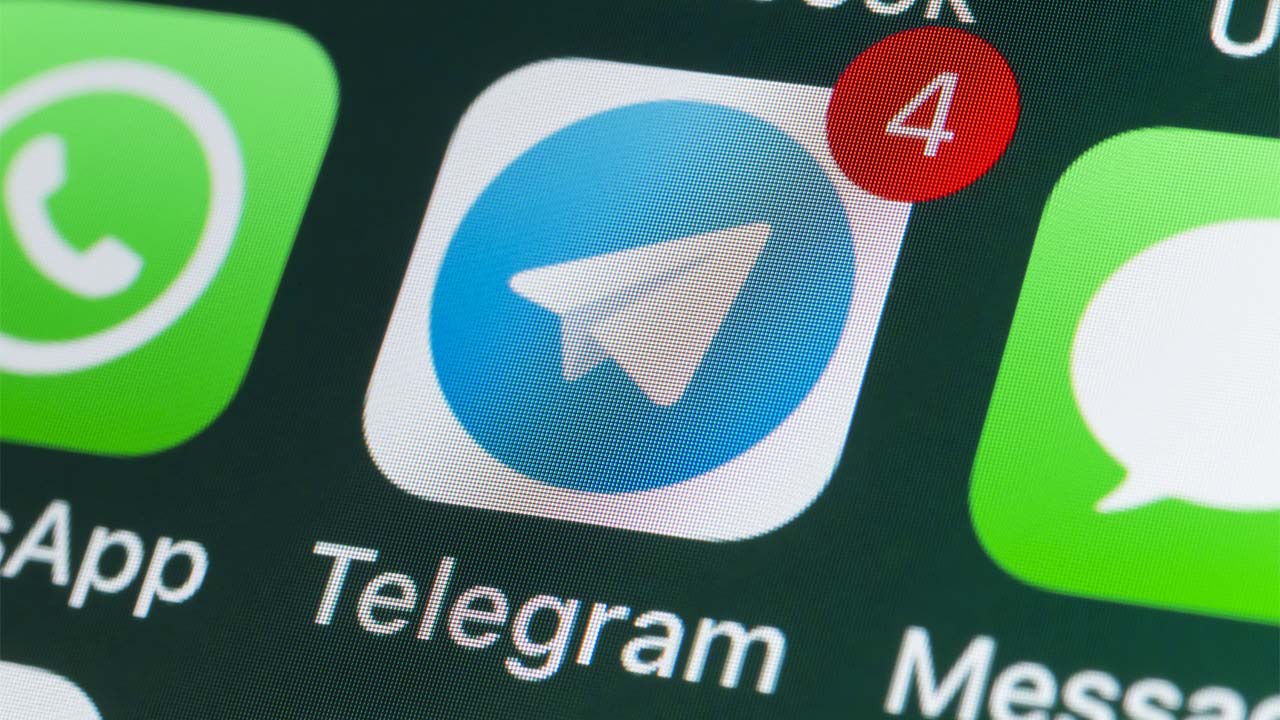 Telegram Group, the company behind the popular messaging app Telegram, will return $1.2 billion to investors in its canceled crypto token offering and pay an $18.5 million fine, the Securities and Exchange Commission announced Friday.

SEC officials had accused the Dubai-based company and its subsidiary, TON Issuer, of offering an unregistered security when it sold “Gram” tokens beginning in 2018. The payments are part of a settlement to resolve the SEC's case against the company.

Grams would have been a blockchain-based cryptocurrency, according to Telegram. The company sold 2.9 billion Grams to 171 purchasers, including 39 Americans, before the SEC took emergency legal action last fall to halt the digital tokens from being distributed.

The buttons of Telegram and other apps on the screen of an iPhone. (iStock)

The tokens were sold in two rounds of offerings, first at 37 cents per Gram and later at $1.33 per Gram.

Telegram denied that Grams were securities, arguing in court filings that they were a currency. As of January, the company was still working on plans to release Gram “in a way that is compliant with all relevant laws and regulations,” the company said in a blog post.

“We hope that as a result of this project Grams will become a true compliment to traditional currencies, improving the speed, efficiency and security of everyday commercial transactions globally,” Telegram wrote in the post.

However, in March a federal judge found that Telegram’s sales were likely part of a scheme to illegally distribute Grams to the secondary public market and barred the company from delivering the Grams to purchasers.

In addition to returning investors’ money and paying a civil penalty, the settlement requires Telegram to give notice of any future digital offerings for the next three years, according to Kristina Littman, chief of the SEC enforcement division’s cyber unit.

“New and innovative businesses are welcome to participate in our capital markets but they cannot do so in violation of the registration requirements of the federal securities laws,” Littman said.