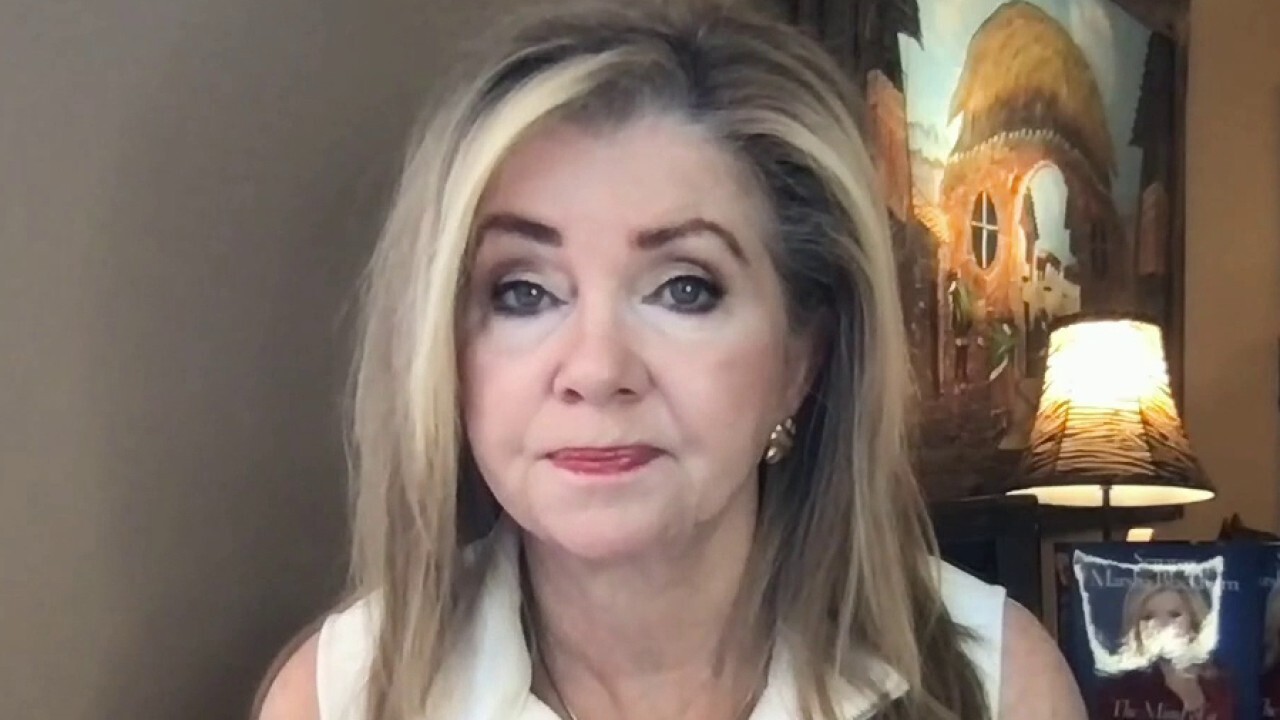 Rep. Jim Jordan, R-Ohio, sent a letter to Microsoft president Brad Smith on Monday, alleging that while it has largely escaped the notice of House Democrats, the company is among the Big Tech companies "out to get conservatives."

Jordan notes that Democrats’ investigations into the role of Big Tech have largely overlooked Microsoft, despite its size and other concerning reports about its operations.

"Despite Microsoft’s size and market dominance, House Democrats curiously did not significantly examine Microsoft’s conduct during their investigation of competition in digital markets," the letter reads. "Democrats also seem to have excluded Microsoft from scrutiny in their large package of bills to radically rewrite American antitrust law."

Jordan also points out that Microsoft has acquired more than 200 companies over the last decade and has a market cap second only to that of Apple among U.S. companies.

LAWMAKERS UNVEIL MEASURE THAT COULD BREAK UP BIG TECH COMPANIES LIKE AMAZON, APPLE

In his letter, Jordan referenced a recent instance where individuals using Microsoft’s search engine Bing were unable to pull up images of the Tiananmen Square tank man on the anniversary of the protests. Microsoft attributed the lack of search results to "accidental human error."

He also calls into question Microsoft’s editorial control in its user-generated content within its Word program, and censorship of certain topics on its LinkedIn platform.

A spokesperson for Microsoft did not return FOX Business’ request for comment on the letter.

The proposals, in general, are believed to be aimed at Google, Apple, Facebook and Amazon, affecting companies only with a $600 billion market value and 500,000 or more monthly active users.

There are numerous ongoing efforts in court involving these companies to try to ensure that they do not engage in monopolistic behaviors.

Ohio Attorney General Dave Yost filed a lawsuit this month seeking to classify Google as a public utility in the state due to its internet search dominance. The complaint takes issue with the fact that the company is able to feature its own products on its results pages.

Amazon was sued late last month by the D.C. Attorney General over anti-competitive practices and Facebook was sued in 2020 by federal officials.

The Department of Justice also sued Google in October over antitrust concerns.