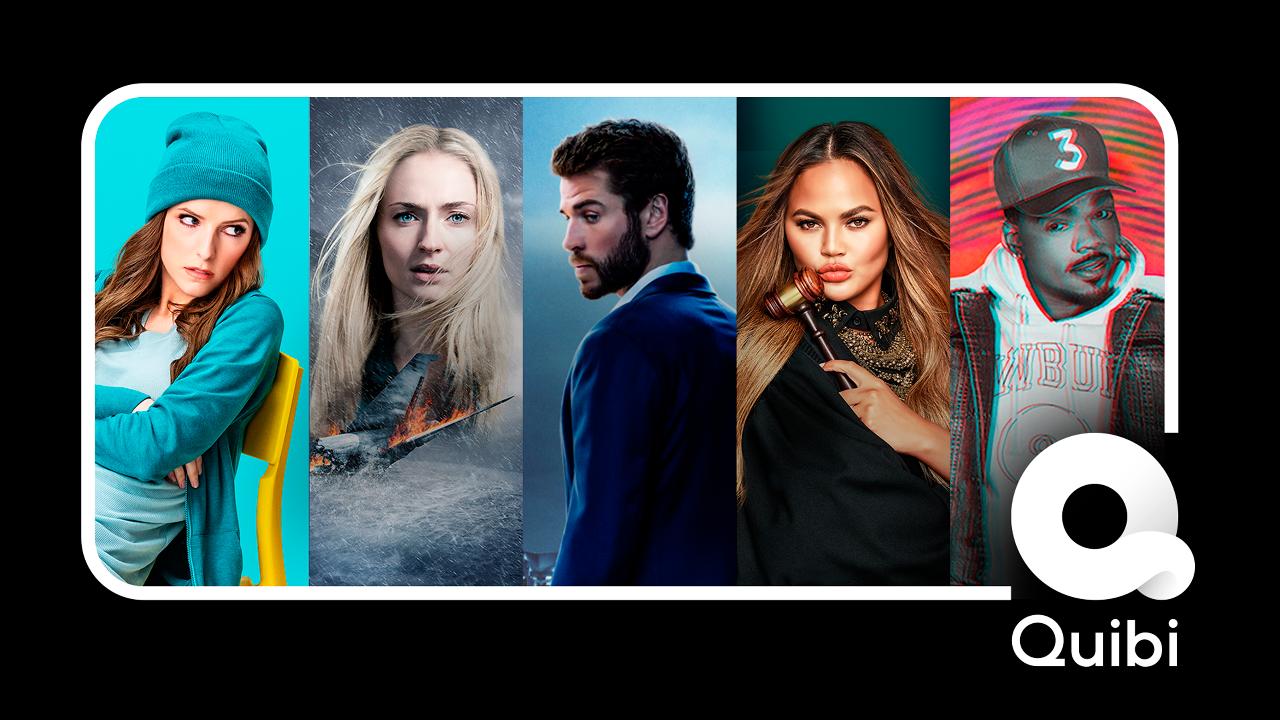 Quibi CEO: Have enough content to last through November

Quibi CEO and former HP CEO Meg Whitman on the new platform, which creates short, mobile-friendly content and how coronavirus has impacted its rollout.

About 910,000 people subscribed to Quibi to take part in the platform's free 90-day trial offered in April, but only about 72,000 users kept their subscriptions after their trials ended, Sensor Tower found. A Quibi spokesperson told FOX Business that the numbers are "grossly inaccurate."

"The number of paid subscribers is incorrect by an order of magnitude. To date, over 5.6 million people have downloaded the Quibi app," the spokesperson said.

Subscription service analytics website Antenna found that Quibi retained 27 percent of subscribers who signed onto the streaming platform's 90-day free trial, including those who signed up on the first day of its launch in April.

By comparison, Disney+, the latest streaming-service success, managed to keep 11 percent of the 9.5 million people who signed up for free trials in the first three days of its release, Sensor Tower data shows, according to The Verge. The platform marked more than 50 million total paid subscribers in April since it launched in November.

Quibi offers and innovative short-form video service that presents users with videos that range from six-to-ten minutes in length.

"From daily essentials to breakout shows," its website states. "Six to 10 minutes is all you need to be entertained, informed and inspired."

The platform has yet to offer the kinds of recognizable and eye-catching titles that draw large numbers of people to other streaming services like Netflix, Disney+, Amazon Prime, HBO and Hulu due to the untraditional time limits on its shows and movies.

The service does, however, feature shows starring big Hollywood names including Sophie Turner, Jennifer Lopez and Chris Hemsworth, according to its website.

This story, originally published on July 9, has been updated to include data from subscription service analytics website Antenna about Quibi's customer retention rate