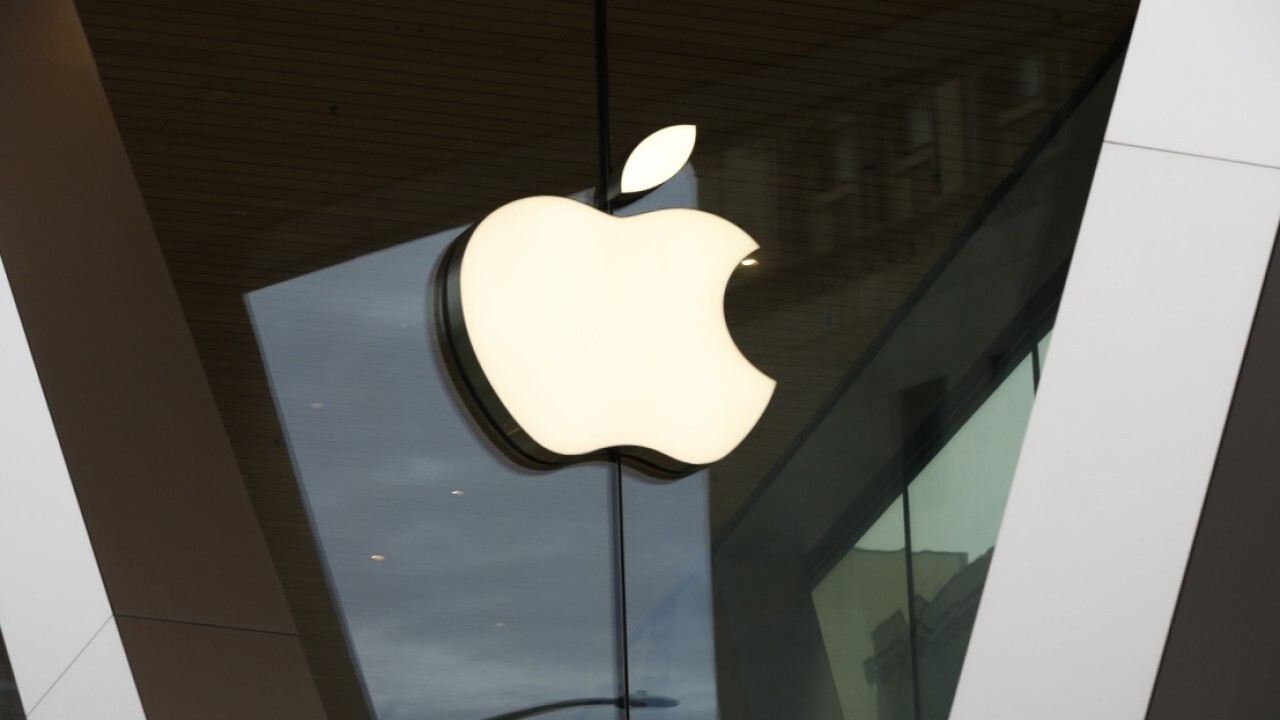 Microsoft and Google are going head-to-head over new, bipartisan legislation that would help digital media companies and newspapers negotiate with Big Tech companies.

The Journalism Competition and Preservation Act, which has been introduced in the House and Senate, would allow small news organizations to negotiate fees with the Big Tech companies of the world -- like Google and Facebook -- that share their content for free.

Microsoft has expressed support for the legislation while Google is pushing back against its passage in both chambers, and the two companies on Friday published statements attacking one another for their respective stances on the bill.

Brad Smith, Microsoft's president, took aim at what he described as Google's dominance in the digital advertising market in his written testimony for Friday's hearing on competition before the House Judiciary Subcommittee on Antitrust, Commercial, and Administrative Law. He noted that Google captured "about a third of all digital advertising revenue in the U.S. in the last year."

"News organizations have ad inventory to sell, but they can no longer sell directly to those who want to place ads. Instead, for all practical purposes, they must use Google’s tools, operate on Google’s ad exchanges, contribute data to Google’s operations, and pay Google money," he said.

Smith added that "Google has effectively transformed itself into the 'front page' for news, owning the reader relationship and relegating news content on their properties to a commodity input," and suggested Congress "move forward with the Journalism Competition and Preservation Act and enable news organizations to negotiate collectively with online content distributors."

Walker then criticized "vulnerabilities" in Microsoft's systems after the software company announced in December that SolarWinds hackers had gained access to some of its source code used to build software products.

"Microsoft is the second-largest company in the U.S. by market capitalization and the owner of LinkedIn, MSN, Microsoft News and Bing, all of which are places where news is regularly consumed and shared," Walker said. "But their track record is spotty: They have paid out a much smaller amount to the news industry than we have. And given the chance to support or fund their own journalists, Microsoft replaced them with AI bots."

He added that Google will "continue to collaborate with news organizations and policymakers around the world to enable a strong future for journalism."

The spat between the two companies and House Judiciary hearing comes after Australia and France pushed Big Tech companies to consider paying for news that they showcase on their respective websites to help fund the news industry.

Google announced agreements in February to pay publishers in Australia after the country passed a law that would allow the country's government to set the price of deals with news outlets if negotiations between tech companies and publishers failed.

The company had initially threatened to pull completely pull its search engine feature in Australia if the country passed the law.