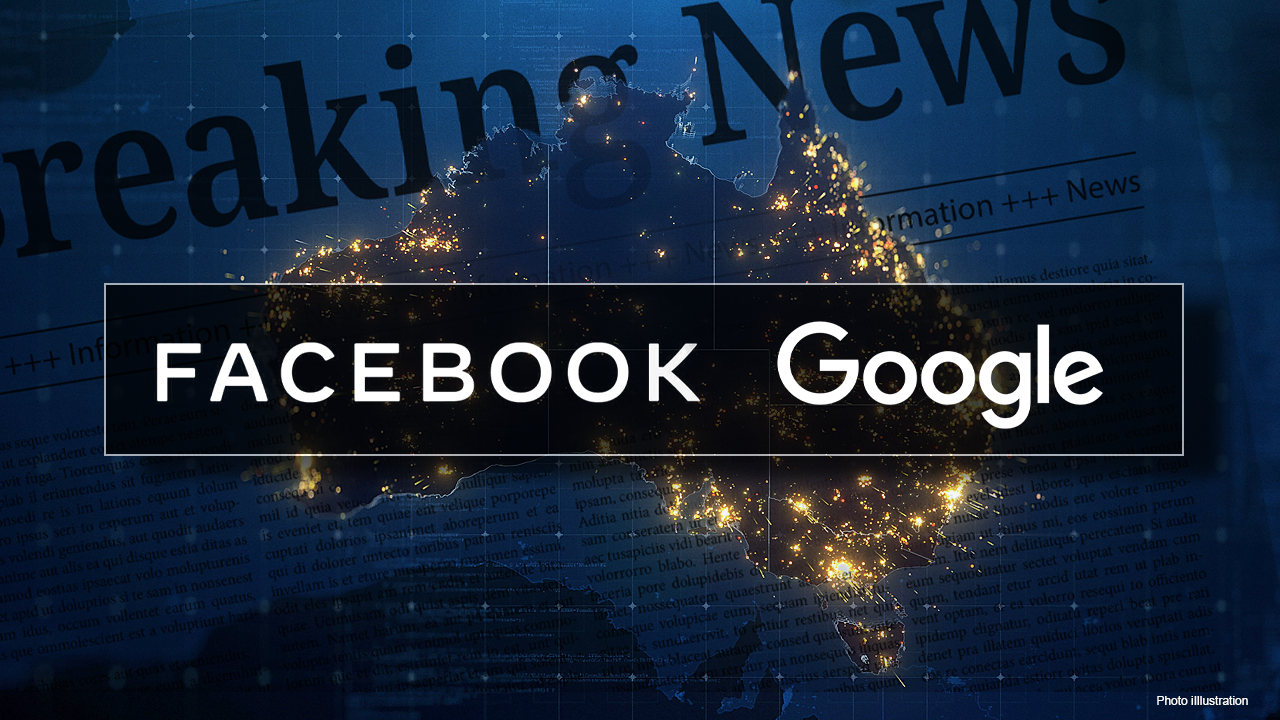 Australia’s law forcing Google and Facebook to pay for news is ready to take effect, though the laws' architect said it will take time for the digital giants to strike media deals.

In return for the changes, Facebook agreed to lift a ban on Australians accessing and sharing news.

Rod Sims, the competition regulator who drafted the code, said he was happy that the amended legislation would address the market imbalance between Australian news publishers and the two gateways to the internet.

“All signs are good,” Sims said.

The rest of the law had passed in Parliament earlier, so it can now be implemented.

Frydenberg said he was pleased to see progress by Google and more recently Facebook in reaching commercial deals with Australian news businesses.

But Country Press Australia, which represents 161 regional newspapers across the country, has raised concerns that tiny publications outside large cities might miss out.

Sims said he was not surprised that the platforms would strike deals with the large city businesses first.

“I don’t see any reason why anybody should doubt that all journalism will benefit,” Sims said.

“There things take time. Google and Facebook don’t have unlimited resources to go around talking to everybody. I think this has got a long way to play out,” he added.

Chris Moos, a lecturer at Oxford University’s Business School, said the latest amendments amounted to a “small victory” for Zuckerberg.

Moos said the legislation would likely result in small payouts for most Australian news publishers. But Facebook could again block Australian news if negotiations broke down.

The legislation was designed to curb the outsized bargaining power of Facebook and Google in their negotiations with Australian news providers. The digital giants would not be able to abuse their positions by making take-it-or-leave-it payment offers to news businesses for their journalism. Instead, in the case of a standoff, an arbitration panel would make a binding decision on a winning offer.

Frydenberg and Facebook confirmed that the two sides agreed to amendments to the proposed legislation. The changes would give digital platforms one month’s notice before they are formally designated under the code. That would give those involved more time to broker agreements before they are forced to enter binding arbitration arrangements.

Facebook Vice President of Global Affairs Nick Clegg said on Wednesday that the Australian law, without this week’s amendments, would have enabled media conglomerates to “demand a blank check.”

“Thankfully, after further discussion, the Australian government has agreed to changes that mean fair negotiations are encouraged without the looming threat of heavy-handed and unpredictable arbitration,” Clegg, a former British deputy prime minister, wrote in a Facebook post.

The blockade was a response the House of Representatives passing the code last week in a form that Facebook considered “unworkable.”

Both Google and Facebook are pursuing Australian media deals under their own licensing models, Google News Showcase and Facebook News.

But media executives argue such deals would not be possible without the threat of an arbitration panel making final decisions.

Frydenberg said his department will review the code within a year to “ensure it is delivering outcomes that are consistent with government's policy intent.”