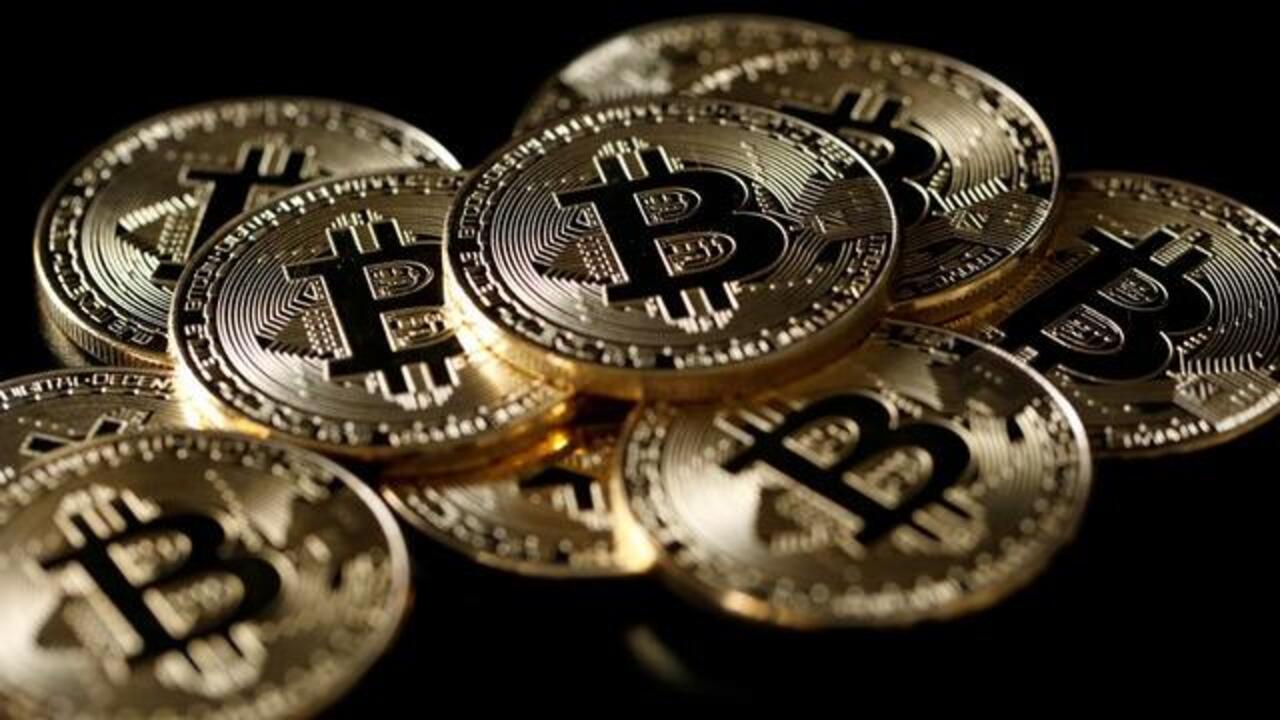 Miami mayor on JPMorgan's Dimon Bitcoin knock: It's not worthless

Bitcoin is "definitely not worthless," the Florida mayor told FOX Business’ Stuart Varney Tuesday, pointing out that the cryptocurrency is worth nearly $56,000 per bitcoin. "It’s gone up significantly since we last talked about it," Suarez added.

Dimon has been a stark critic of the cryptocurrency after its swift rise in popularity, previously calling it a "fraud" and "fool's gold," and at one point saying that he would fire JPMorgan traders if they traded in it.

Mayor Suarez is on the opposite end of the criticism, having championed the use of cryptocurrency in today’s digital age.

The crypto-enthusiast, Mayor Suarez told Varney that people "are very excited" about having a decentralized digital currency that "has value" because it isn’t tied to the fiat system. The Miami mayor also praised the ability to trade "in and out of it in a liquefied form." 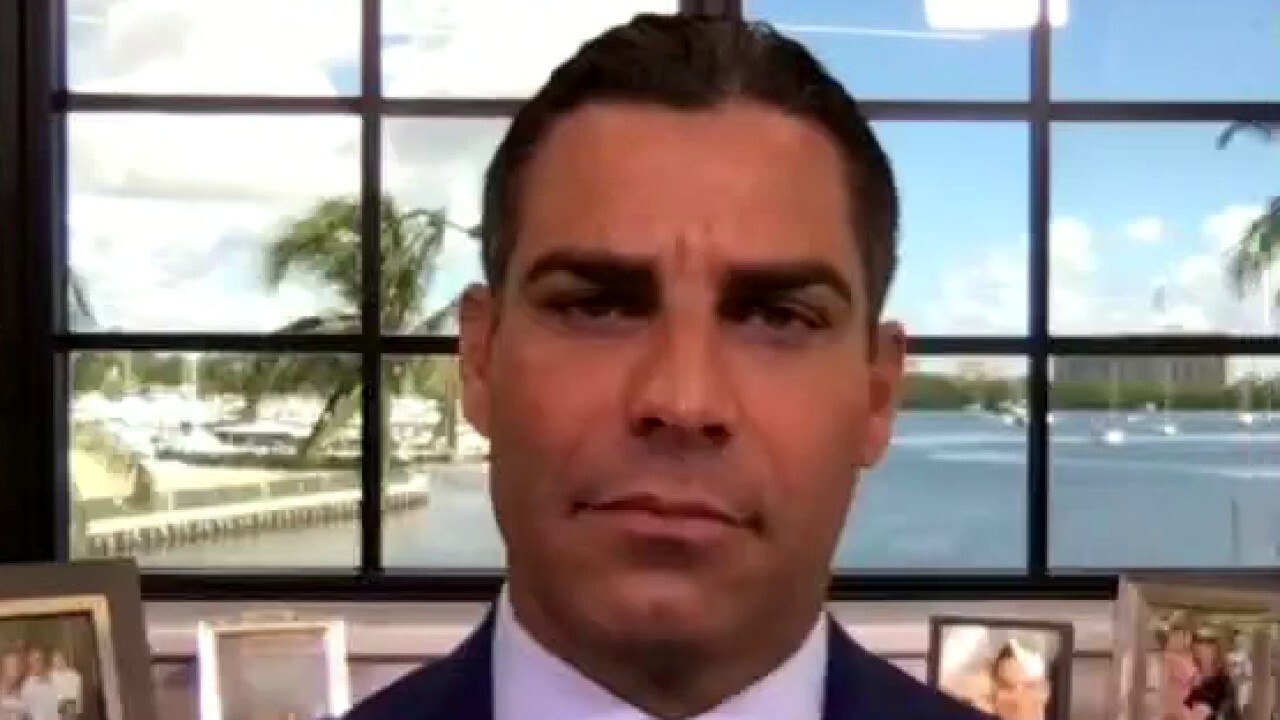 Mayor Suarez went on to explain that the enthusiasm behind the digital currency has been adopted around the world in places like South America, Central America and Africa. The "wave" of countries that are implementing Bitcoin as a base currency has extended and is something that should not go unnoticed for critics.

But as the discussion of whether crypto is a stable form of currency continues, Mayor Suarez noted the benefits his City of Miami is seeing after introducing "MiamiCoin" to its residents two months ago.