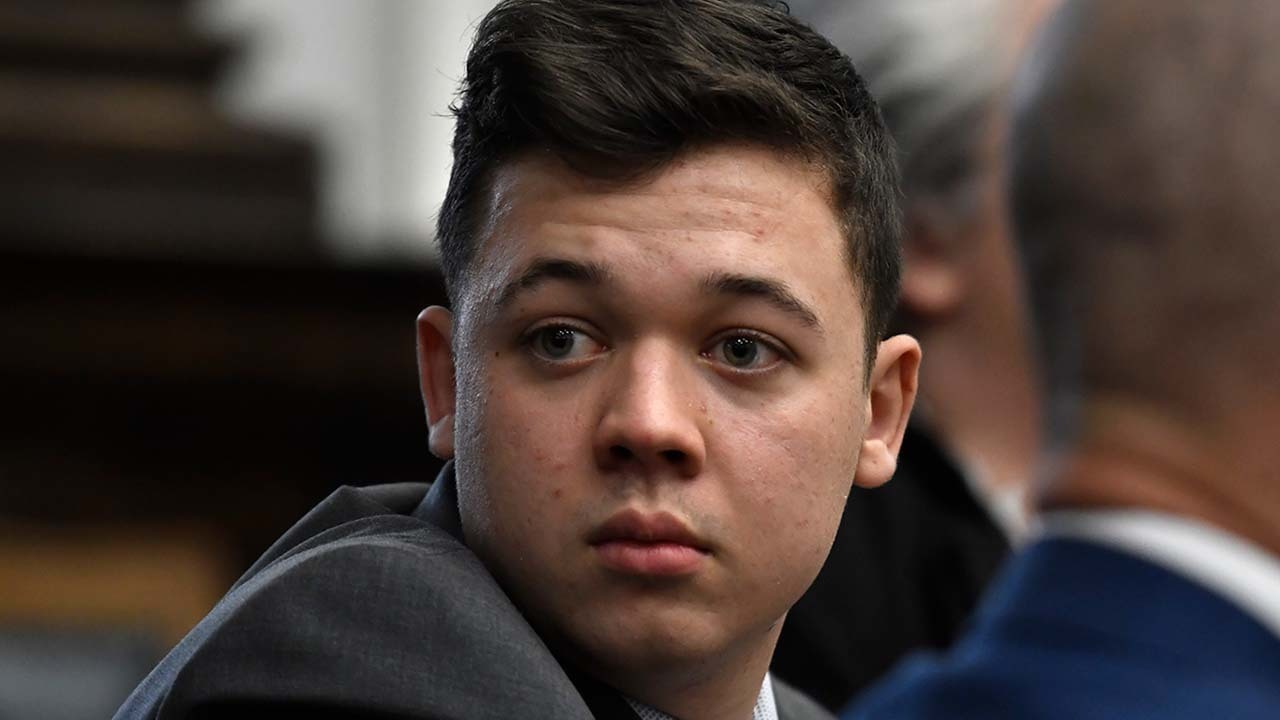 False statements the media made about Kyle Rittenhouse

Meta, formerly known as Facebook, has reversed its policy banning searches for "Kyle Rittenhouse" on its apps following his acquittal last month.

A Kenosha, Wisconsin, jury on Nov. 19 found Rittenhouse not guilty on all counts after his defense team argued that he was acting in self-defense when he fatally shot two people and injured a third during Kenosha riots in August 2020, following the police shooting of a 29-year-old Black man, Jacob Blake.

JOSH HAWLEY BLASTS BIG TECH AFTER RITTENHOUSE VERDICT: ‘THINK THEY'RE ABOVE THE LAW'

"After the verdict in Kenosha, we rolled back the restrictions we had in place that limited search results from returning content related to key terms including Kyle Rittenhouse," a Meta spokesperson told FOX Business. "While we will still remove content that celebrates the death of the individuals killed in Kenosha, we will no longer remove content containing praise or support of Rittenhouse."

A man stands in front of a sign of Meta, the new name for the company formerly known as Facebook, at its headquarters in Menlo Park, California, Oct. 28, 2021. (REUTERS/Carlos Barria)

Meta added that it will continue to remove content violating its general misconduct policies, including praise or mocking of those who died or were injured in the August 2020 protests, as the BBC first reported.

Kyle Rittenhouse reacts as he is found not guilty on all counts at the Kenosha County Courthouse on Nov. 19, 2021 in Kenosha, Wisconsin. (Sean Krajacic - Pool/Getty Images)

Before Rittenhouse's trial, much of the conversation about the teenager on social media was polarized, with some labeling the boy as a hero and others labeling him as a killer.

Rittenhouse was facing five charges after he fatally shot two people and injured a third person during the second night of civil unrest in Kenosha on Aug. 25, 2020. His attorneys argued that the teenager acted in self-defense after being attacked from behind when he shot Gaige Grosskreutz, 27, as well as deceased Joseph Rosenbaum, 36, and Anthony Huber, 26.

Rittenhouse, now 18, would have faced a mandatory life sentence if found guilty and convicted of first-degree intentional homicide.