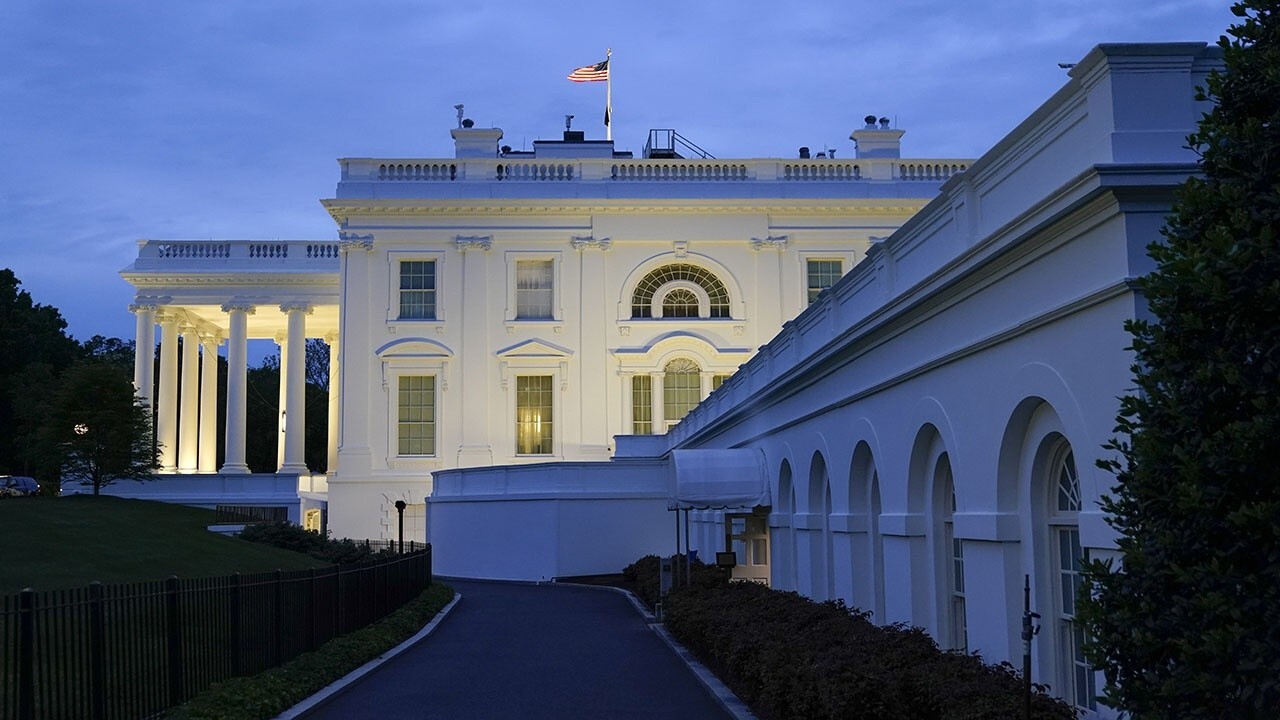 Sen. Amy Klobuchar urged a change to liability standards on vaccine disinformation as she criticized social media companies for not doing enough to control what people post on their platforms.

Klobuchar, D-Minn., recently introduced legislation that would aim to limit Section 230, the liability shield for social media platforms, as debate increases around misinformation for both elections and health issues.

"Senator Warner and Hirono and I already introduced a bill that would focus on discriminatory content and the like when we have a public health crisis and people are dying every day," Klobuchar said on CNN’s "State of the Union."

"These are the richest companies in the world," she continued. "There is absolutely no reason they shouldn't be able to monitor this better and take this crap off of their platforms that are basically telling people, 'Oh, hey, there's problems,' when we know science proves there isn't."

Her comments reinforce the stance among Democrats after President Biden said Facebook was "killing people" by not acting to more stringently monitor "COVID misinformation."

FACEBOOK REPORTEDLY FIRED 52 EMPLOYEES WHO WERE CAUGHT SPYING ON USERS

White House press secretary Jen Psaki said the administration was communicating with Facebook to work on limiting "misinformation" on the platform.

Klobuchar said social media "greatly" contributed to "misinformation," citing numbers that "two-thirds of the people who have not got vaccinated say … they’ve got something off of social media."

Her solution: break the companies up to dilute their reach and influence.

"Part of this is they gobbled up so many companies that you don't even have the chance that other media platforms could do this on social media," Klobuchar said. "So I am a fan of using antitrust to look back and see if they should divest assets so we can get true competition again."