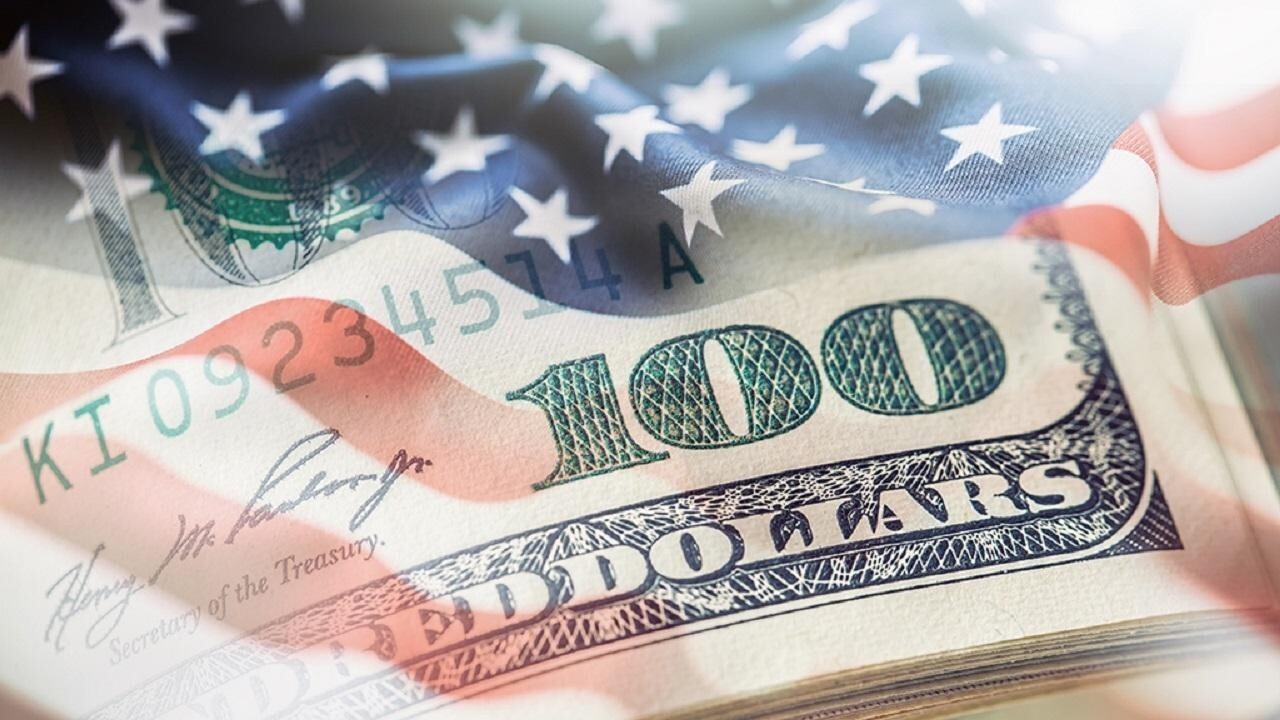 Former Nuveen chief equity strategist and senior portfolio manager Bob Doll on his outlook for the economy and markets.

Pat Gelsinger said the supply constraints that have affected some sectors of the global economy for months will continue until more capacity comes online to meet chip demand for everything from automobiles to electronics.

"This will take a while until people can put more capacity in the ground," he said in an interview. "It’s just the way it is when you’re building new factories."

The CEO, who is fast-tracking efforts to re-energize the company, said the outlook projecting sales of $77 billion this year, $500 million higher than previously expected, is a "supply constrained guide" for the year.

Intel on Thursday said first-quarter sales fell 1% to $19.7 billion. Net income, weighed down by costs of a legal settlement, was $3.4 billion. Excluding the pending sale of its memory business and other items, Intel said revenue was $18.6 billion and net income was $5.7 billion. Wall Street on average expected the company to report first-quarter sales to $18.6 billion, including sales from the memory business, and net income of $4.3 billion, according to analysts surveyed by FactSet.

Mr. Gelsinger this month laid out an ambitious strategy for Intel to become a major contract chip maker in addition to making semiconductors to satisfy its in-house requirements. The plan includes a $20 billion spending commitment to build two new semiconductor plants in Arizona. "This is a pivotal year for Intel," he said Thursday.

The CEO, on the job since February, also pledged to make some production capacity available swiftly to help alleviate a broader shortage of chips that has caused disruptions across a range of industries, in particular car production. 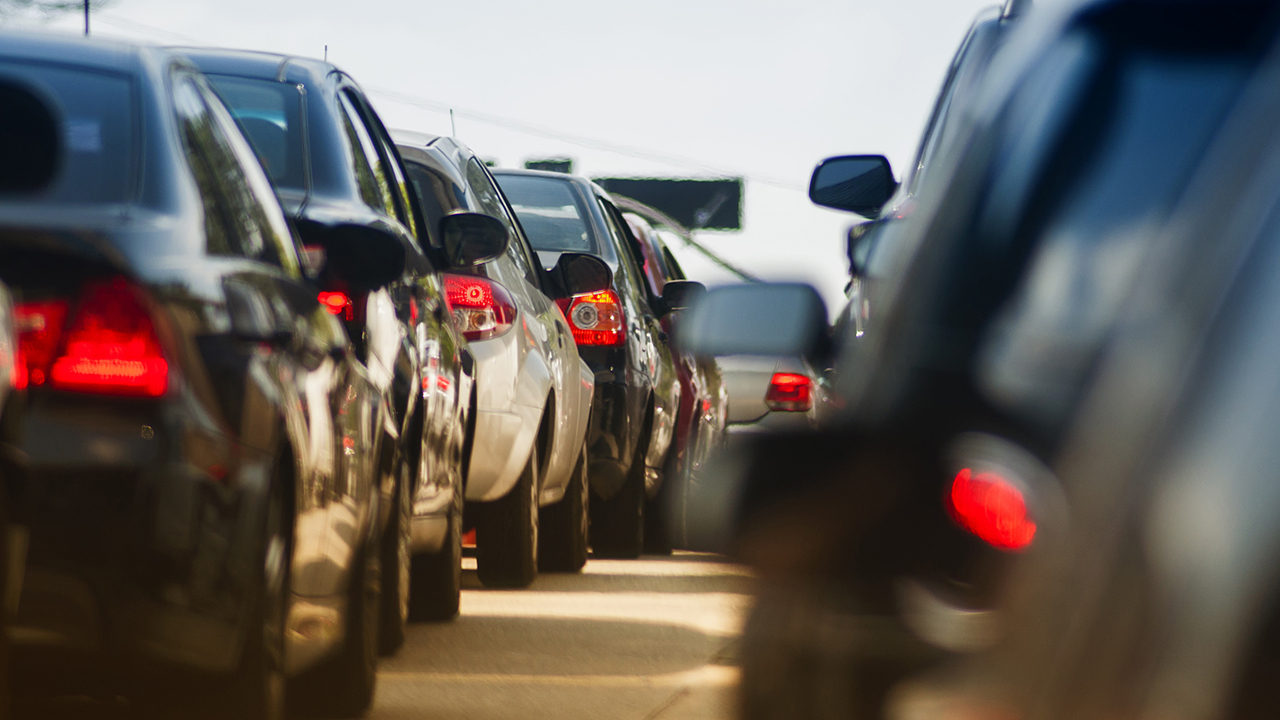 How the microchip shortage could impact the auto industry

The White House this month met with executives from the chip and other industries to help determine what action it should take to address the shortage and strengthen the domestic chip-building industry. President Biden previously pledged to fix the chip shortages and included $50 billion for the semiconductor industry in his expansive infrastructure-spending package.

Intel also has said it would increase outsourcing of some chip production to keep pace, he said.

Mr. Gelsigner said despite projecting slower sales growth than its rivals, Intel aims to recapture lost ground. "We are out to gain market share," he said.

Intel had $5.6 sales in the data-center business, missing analysts' expectations of $5.9 billion in sales. Profitability of that business was hammered by research and development spending, the company said, and costs associated with ramping up production of a new chip.

Intel’s effort to become a contract chip maker also isn’t without hurdles. The company has tried to break into that market before, with little success. And its chief rivals, Taiwan Semiconductor Manufacturing Co. and Samsung Electronics Co., are readying their own multibillion-dollar spending plans to expand. TSMC last week raised its capital-expenditure plan for this year to $30 billion while lifting its sales forecast. Samsung has earmarked $116 billion in investment by 2030 to diversify chip production.

Mr. Gelsinger has said Intel is planning additional chip investments. The company could benefit from the bipartisan support in Washington for U.S. chip companies. For instance, Intel is bidding on a Pentagon contract to help fund domestic chip-making to meet government security needs.

Intel said it expects revenue for the current quarter of $18.9 billion.